Brentford‘s Ivan Toney has said he believes players are being “used as puppets” in taking a knee and that the gesture allows “people at the top” to rest on the subject.

The Championship side announced in a statement on Feb. 13 that they would no longer take the knee before games started after a lengthy group discussion.

His comments are similar to those made by Crystal Palace winger Wilfried Zaha who said that taking a knee before every game is “degrading” and called for tangible change instead of being used to “tick boxes.”

“We have had a long discussion about that; why we are not taking a knee,” Toney told Sky Sports. “Everyone has had their say, and everyone agrees [that] we have been taking the knee for however long now and still nothing has changed.

“We are kind of being used as puppets, in my eyes; take the knee and the people at the top can rest for a while now, which is pretty silly and pretty pointless. Nothing is changing.

Toney, who is the Championship’s top scorer with 24 goals, has said the punishments need to be stronger and that education is crucial to the fight against racism.

“The punishments need to be stronger. You’re going to do so much and, in a way, you have to get that helping hand, but it doesn’t look like it’s coming at the moment. So you have to push for that and hopefully things change,” he added.

“You have to try and educate people more but the question is, do people want to be educated? That’s another topic. You can only do so much, you can only try and help certain people. You can lead a horse to water but you can’t force him to drink.

“The club is working extremely hard behind the scenes to try and make the extra impact. I think that’s big because the diversity in our team is massive. You have people from different backgrounds and we are all working together towards the same goal. That’s key to have really.

“We are focusing on things behind the scenes at the moment. But come Saturday we won’t be taking the knee. If we come up with something else to do in future then we know we are going to do that.”

Toney reported abuse he received online to police in January and said he agreed with growing calls for social media to require identification to set up an account.

“You should have your identification taken before you sign up to any network like Twitter or Facebook,” he added. “People will be in charge of their own actions. If anything goes out there, you know this person has done it, know where to locate them; short and sharp.

“Now someone can say something online, the account will get blocked for a bit, give it 24 hours and they’re back online, back at it again. I feel like they’re not going to learn. Or within seconds they can just make another account. So it is very easy for people to do something like that.

“People can hide behind a screen. No one is going to do it at a match, in front of you, like throw a banana at a black player or something. They are very happy hiding behind a screen and being comfortable.”

Brentford said in their statement that they would continue fight racial inequality “in other ways.”

“As a group we are fully behind and proud of Brentford’s desire to become the most inclusive club in the country and the drive towards equality under the #BeeTogether banner,” the club said.

“We have experienced racist abuse first hand and have also seen some appalling comments made to other players past and present. There is a clear need to continue to push for an end to all discrimination and, as players, we will be part of that at Brentford FC, in football in general and in the wider community.” 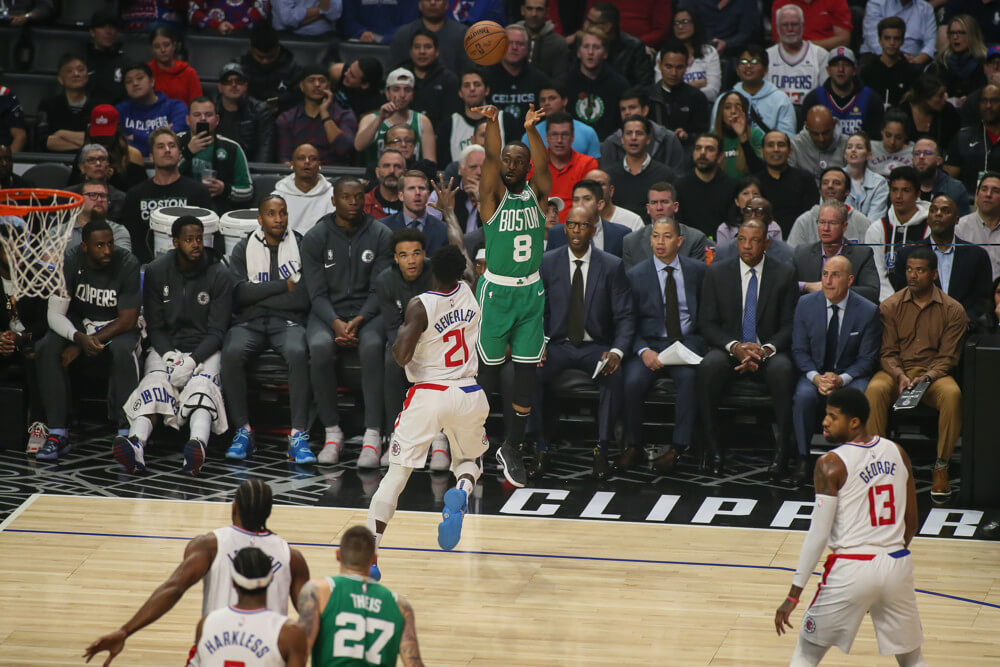 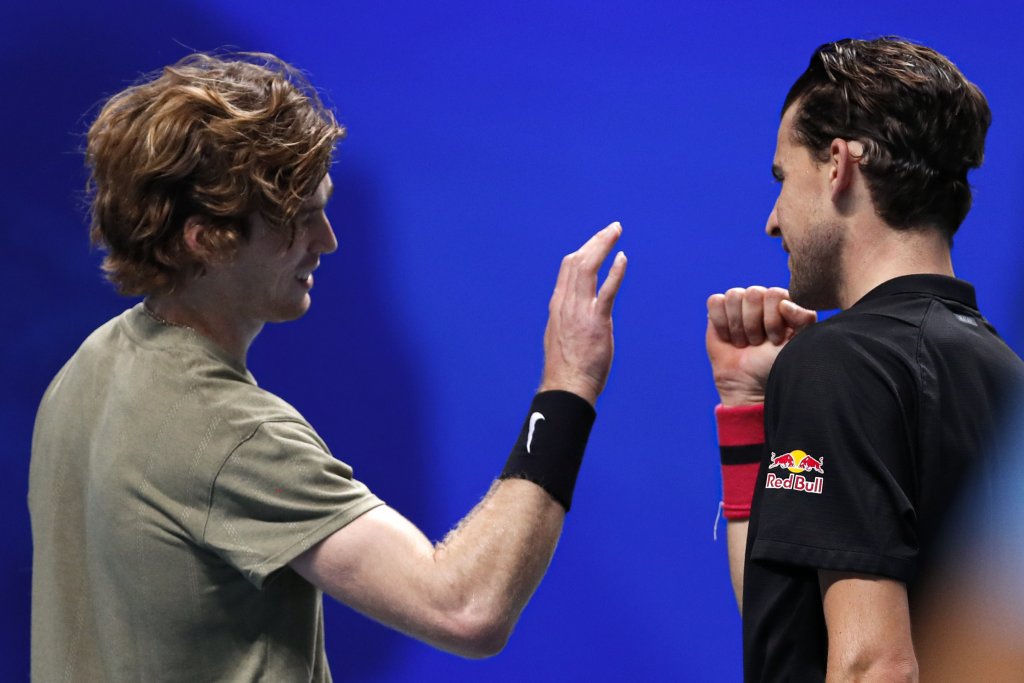 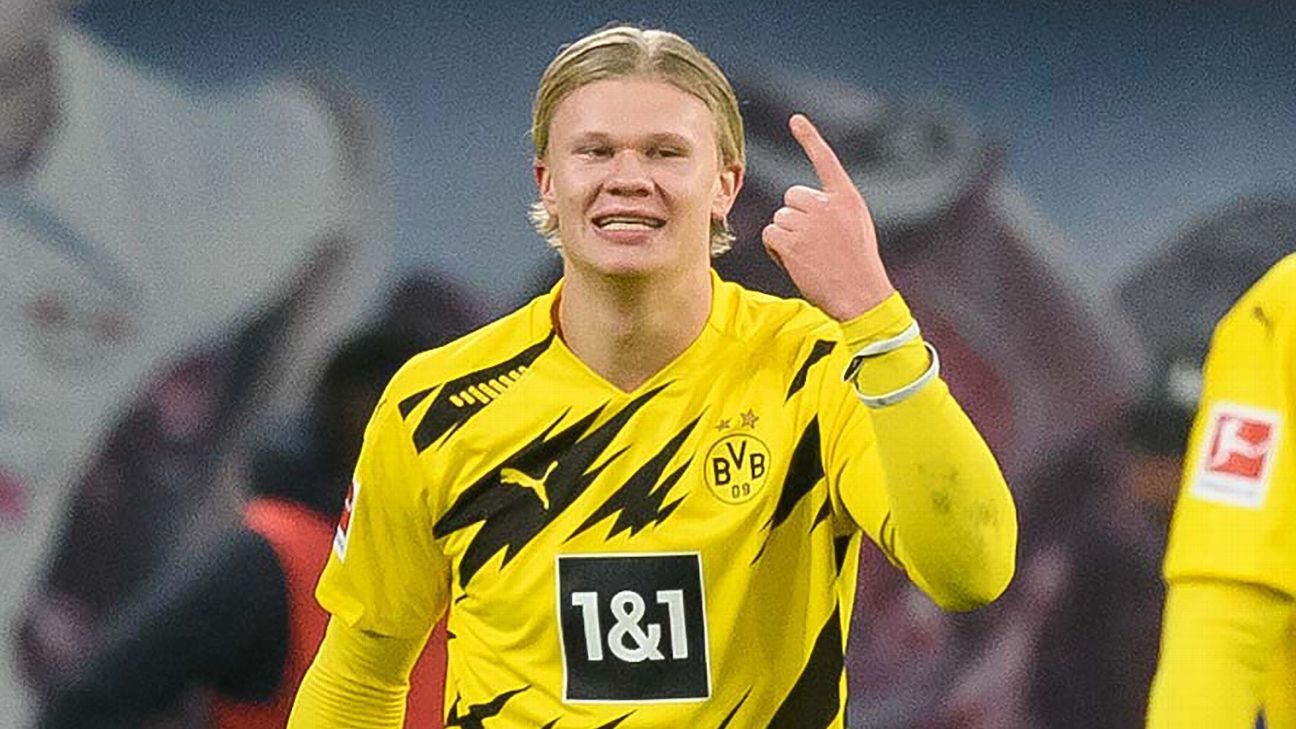 Can Barca afford to sign Haaland? Probably not, but they can’t afford not to