The Portland Trail Blazers start their week off against the Phoenix Suns. Phoenix is one of only a few teams with a better record than the Blazers, who have been without CJ McCollum and Jusuf Nurkic for a prolonged period. The Suns are favored by 6.5 points over Portland, but that’s a position the Blazers are used to. Terry Stotts’ team own a 8-4 record ATS as underdogs.

Only the Utah Jazz own a better net rating than the Suns in February. Phoenix is 8-1 over their last nine games, and their last three wins came in the form of blowouts over the Grizzlies, Pelicans and Magic. The defense has only been middle of the pack over that span. The Suns’ strong record has been on the back of an offense which has found its rhythm, and of role players who have been draining shots at a spectacular rate.

At almost 41% from deep as a team in February, the Suns lead the league in field goal percentage this month. Combine that with a very low turnover rate, and it’s a pretty unstoppable offense. Phoenix excels at the basics. They look after the defensive glass (eighth in defensive rebound rate), they don’t turn it over, and they rarely take bad shots. They’re fifth in assist rate for the season.

Without any individual players putting up particularly gaudy numbers, Phoenix is an efficient and ruthless unit. They dissect defenses. In Portland, they face one of the NBA’s worst defensive teams.

Ranking 23rd in defensive rating in February is actually an improvement for Portland. They are 28th on the season in that category. Their offense, though, makes up for the frailties on that end. The Blazers are sixth in offensive rating this month, and they turn the ball over less than any other team.

Where the Suns share the offensive load, the offense is all about Damian Lillard for Portland. Gary Trent Jr. and Enes Kanter have helped out, but this team goes how Lillard goes. Luckily for Terry Stotts, the All-NBA guard has been spectacular. Only four players are scoring more per game in February, and only five are recording more assists. His usage rate is higher than Steph Curry and Giannis Antetokounmpo.

Lillard has put the team on his back. Trent has stepped up, and Carmelo Anthony has provided occasional scoring spurts. The offense is still dangerous, but the question on Monday will be whether they can stop the Suns.

my lord in heaven. Damian Lillard 23 points in the third quarter alone, capped off by this. pic.twitter.com/PV8pqmDMxe

Teams get to the rim at will against Portland, and they rank 24th in opponent effective field goal percentage. Bizarrely for a team with such a potent offense, the Suns rarely get to the basket – will that change against the Blazers?

These are two high-powered offenses. There are talented defensive players on both teams, but there’s also an abundance of shot makers. The 230 point total might seem high given the pace this game will be played at, yet Portland has hit the total over in nine of 12 games as the underdog. Like Phoenix, they are shooting over 40% from three this month.

Given that the Suns are second-last in pace, perhaps over 230 is a bit optimistic. The Blazers have excelled as underdogs this year, too, but the Suns’ recent heavy wins might make an alternate spread the better option.

A small parlay on an alternate points line and alternate spread feels like the way to go here. Lillard and Portland can stay in the game, though they might need a lot of points to do so. 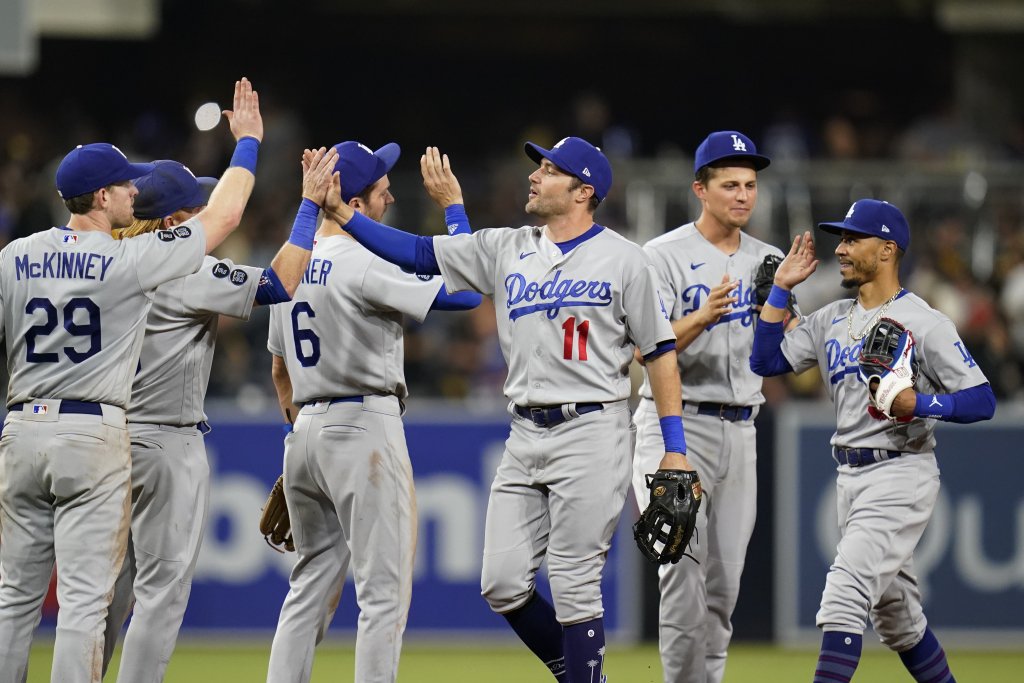 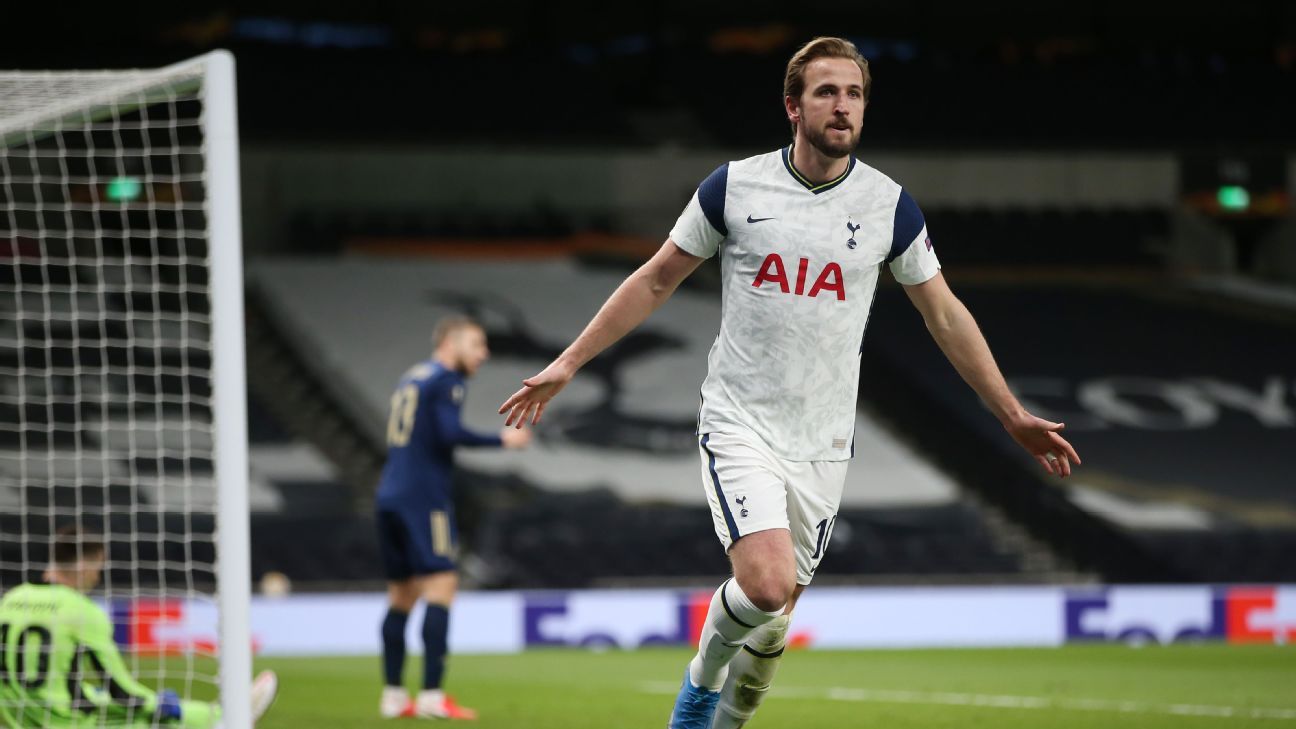 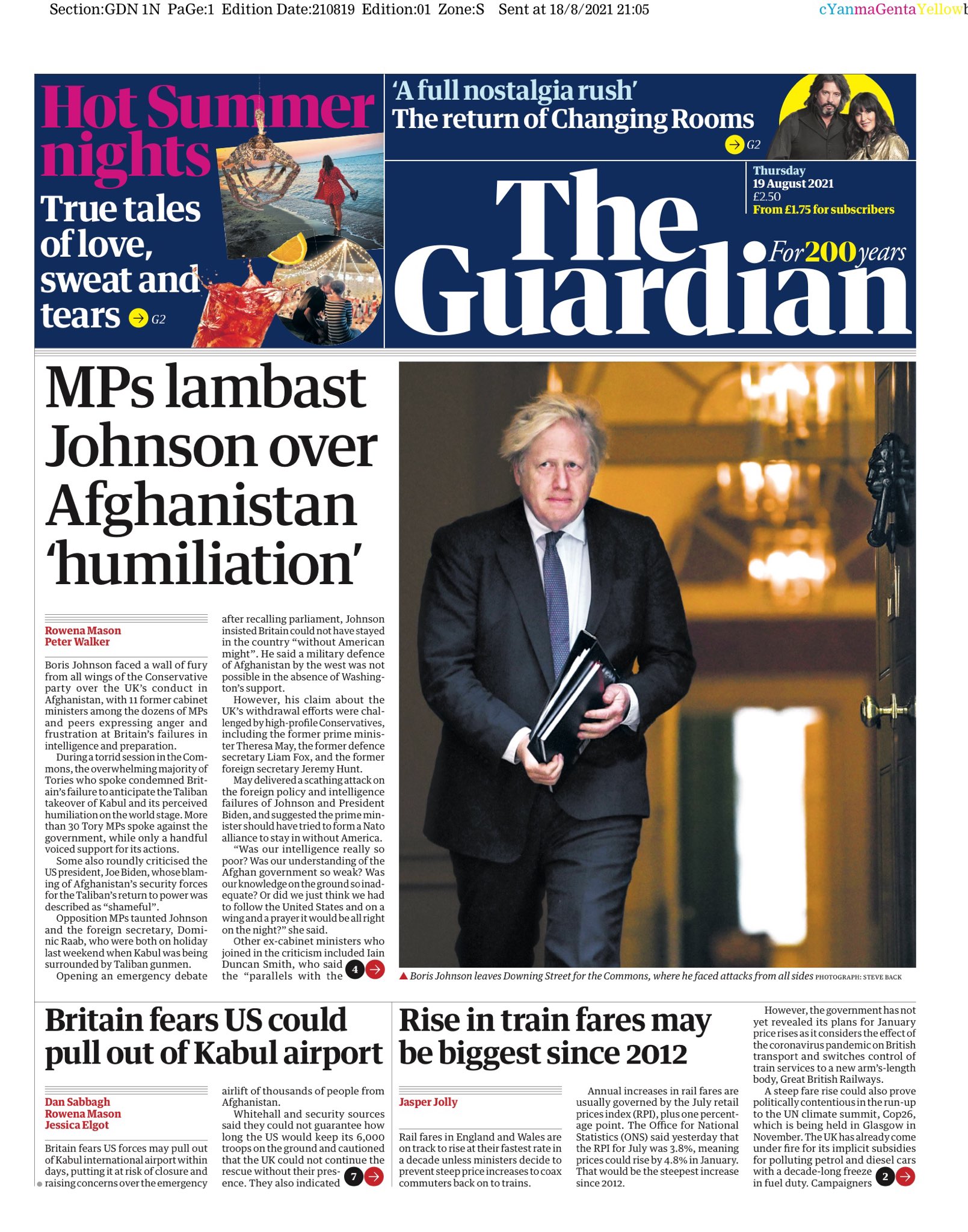 The Thursday front pages not good for the government – politicalbetting.com