Juventus‘ Paulo Dybala and Barcelona‘s Ousmane Dembele have been linked with a swap as both players’ contracts come to an end in 2022, according to Calciomercato.

Dembele, 23, has definitely made an improvement on his previous campaigns in a Barcelona shirt, contributing nine goals and four assists in all competitions this term.

However, the aforementioned contract situation does mean he could still depart Camp Nou, due to Barcelona’s delicate financial position meaning. The club is especially wary of losing the winger for free after signing him for €105 million plus €40m in add-ons from Borussia Dortmund.

This comes despite club president Joan Laporta saying that he’s a fan of Dembele and stating that he is looking into a contract renewal.

Dybala, 27, has previously been linked with a swap deal to Barcelona — for Dembele’s teammate Antoine Griezmann. Dybala has also been mentioned to go to Paris Saint-Germain for Mauro Icardi.

There is a feeling at Juventus that Dembele is worth investing in — even if they lose Dybala — especially due to Dembele’s age.

– Real Madrid are in a good position to sign David Alaba, but AS have suggested that Los Blancos are making backup plans in case they miss out. The report states that Sevilla FC‘s Jules Kounde, Villarreal‘s Pau Torres and Napoli‘s Kalidou Koulibaly are on the club’s list. They could also potentially turn to Jesus Vallejo, who is on loan to Granada — something that would save money in a tough financial climate.

– Following Monday’s announcement that Sergio Aguero will be leaving Manchester City in the summer, the Daily Mail has compiled a list of players who could replace the Argentine talisman. The first name is Borussia Dortmund’s Erling Haaland, who is said to be the main priority. City are also eyeing Tottenham Hotspur‘s Harry Kane and Southampton‘s Danny Ings. There is also interest in Barcelona great Lionel Messi, Paris Saint-Germain’s Kylian Mbappe and Internazionale frontman Romelu Lukaku.

As for Aguero, sources have told ESPN’s Mark Ogden that he is drawing interest from Juventus, Barcelona and PSG after ruling out a return to boyhood club Independiente.

– AC Milan are considering Lorient‘s Armand Lauriente to replace Alexis Saelemaekers, according to Calciomercato. The Italian giants have been looking at other Ligue 1 talent to fill that position, with Lille‘s Jonathan Ikone another option.

– Aston Villa have joined the race to sign AFC Bournemouth starlet Ajani Burchall, according to Football Insider. Arsenal, West Ham United and Leeds United are said to have already been looking at the 16-year-old attacker who hails from Bermuda. 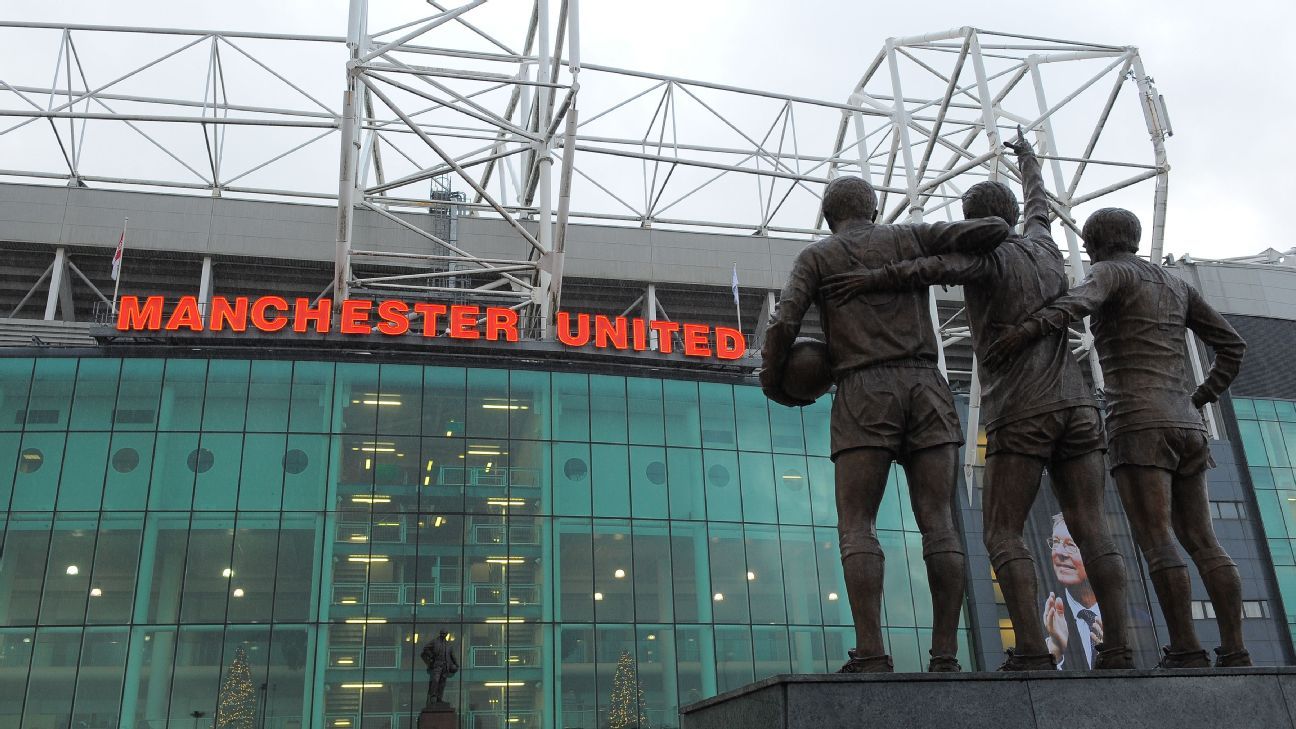 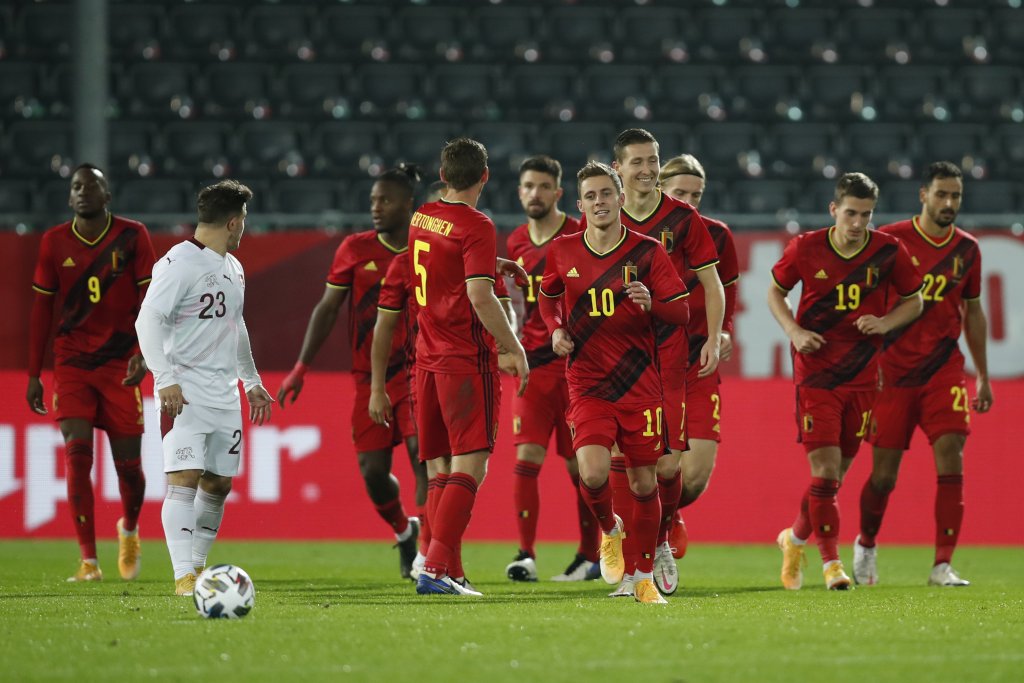