Despite the win over the Pirates, GU is still a slight home underdog to UConn.

Despite a 68-60 loss to Villanova Saturday, the Huskies are still rated as the No. 36 team in all of college basketball, according to the KenPom.

Two big reasons why are top-10 ratings in offensive rebounding percentage (No. 9) and defensive shot blocking percentage (No. 4). Georgetwon is rated No. 92 overall — but Patrick Ewing’s club has improved mightily over the last three weeks.

The Hoyas are coming off one of their biggest wins of the season, an 81-75 win against Seton Hall Saturday.

UConn sophomore James Bouknight enjoyed a huge effort against the Wildcats, finishing with a game-high 21 points and 10 rebounds. He started the first half on fire, making six of his first seven shots. But he cooled off significantly after that, converting only one of his last 10 shots.

The 6-foot-5 guard missed six games earlier this season recovering from elbow surgery. But he seems to be completely healthy now. And even with the rough finish, putting up a quality double-double like the one Bouknight did against a team like Villanova is impressive.  That said, the contrasting performance from start to finish is concerning.

A large part of Bouknight’s cooldown was due to the Cats’ smothering defense, as ‘Nova forced five turnovers from the sophomore and had seven steals overall to UConn’s one.

UConn head coach Danny Hurley admitted after the game the ball can’t always end up in Bouknight’s hands, trying to bail the Huskies out.

But if GU can put up a similar defensive performance on UConn’s leading scorer to the one Jay Wright’s guys did, the Hoyas can beat the Huskies. Plus, if they put up a shooting effort like the one they did against Seton Hall, Georgetown will win going away.

The Hoyas shot 10-of-16 from 3-point range and 50% overall against the Bucs, snapping Hall’s four-game winning streak in Washington, D.C. Jamorko Pickett had a season-high 20 points in the 6-point win.

The Hoyas have shown steady improvement from the last time they faced Seton Hall, only losing by more than 10 points once and posting a 4-5 record in that nearly two-month stretch. What they lack in talent — Pickett is the only player on their roster that ranks in top-100 of their respective high school recruiting class — they make up for in playing well together as a unit.

Ewing’s team is also somewhat a reflection of him as a player, crashing the boards hard — and, as evidenced Saturday — they can stroke it.

A 6-5 home record certainly isn’t super intimidating. But for a 7-10 team that’s growing and owns wins Creighton and Seton Hall, the Hoyas are no pushover.

This is the first time the longtime Big East rivals have faced off since Jan. 14, 2017. UConn and Georgetown split a home-and-home, non-conference series over the 2016-2017 seasons. Prior to that, the last matchup was during the 2012-2013 season — UConn’s last in the Big East before  a seven-year stint in the American Athletic Conference.

The programs split the previous four matchups in that timeframe as well, so this one is a push from a historical trend perspective.  That brings us to handicapping the here and now.

Dante Harris (14P/7R/8A) stuffed the stat sheet for the Hoyas, registering a game high in the assist column, as Georgetown holds off the Pirates in McDonough

UConn own the more talented roster. But despite cracking the AP top-25, the Huskies are 0-3 against ranked teams. Hurley’s team nearly got one Saturday against ‘Nova, but poor shooting in the second half did the Dawgs in. Meantime, Georgetown is riding the momentum of its win over Seton Hall at home and returns to Capital One Arena Tuesday brimming with confidence.

While GU has shown improvement over the course of the season, UConn simply has more to play for. That’s why I’m going with the road team in this spot. 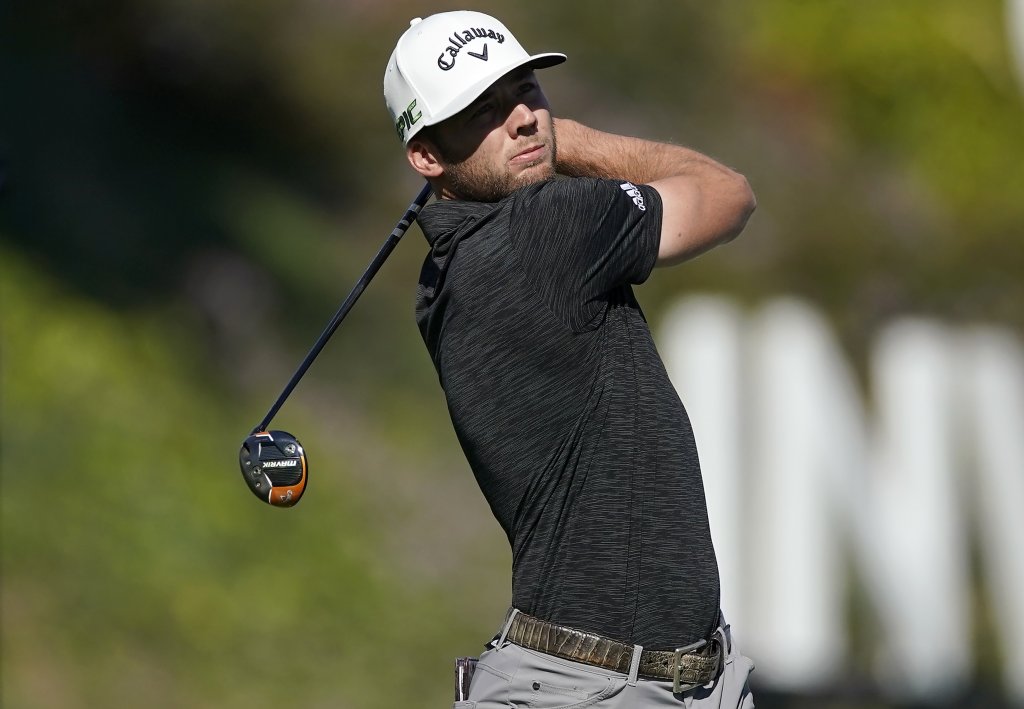 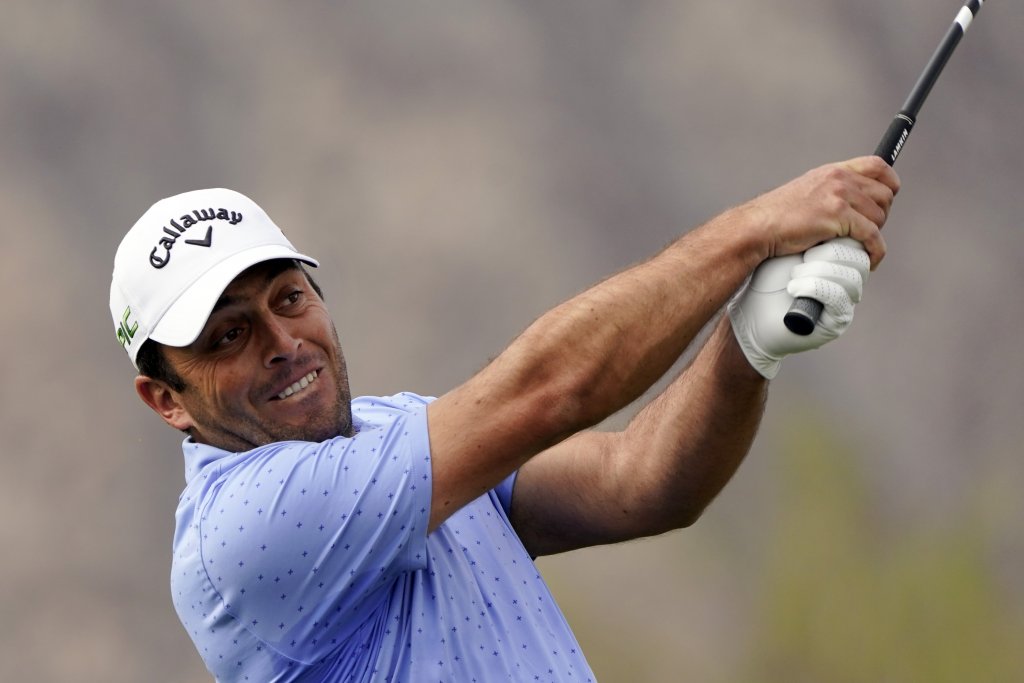 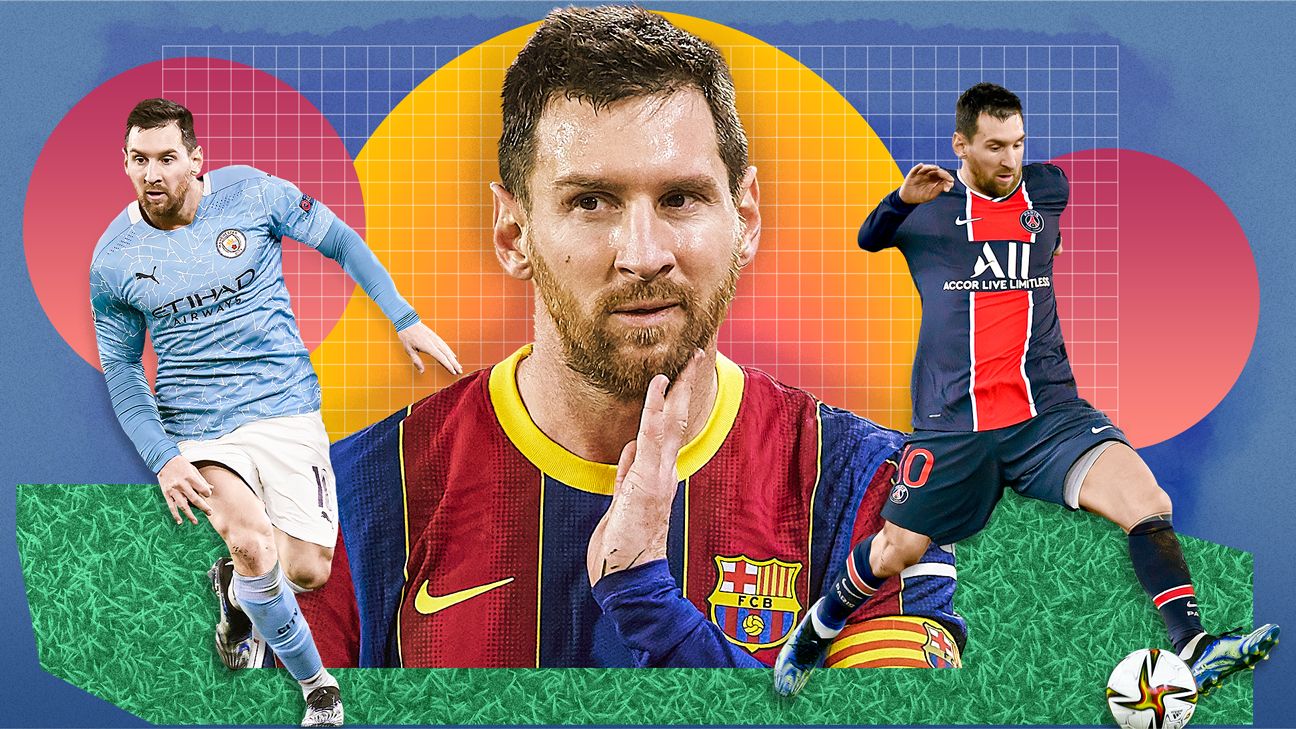