Xavier will look to shake off the rust and stay in the thick of the Big East race when it hosts UConn at 12 p.m. ET Saturday at the Cintas Center in Cincinnati.

Xavier is 11-2 overall, 4-2 in the Big East and on a three-game winning streak. The Musketeers will be playing for the first time since Jan. 30 because of COVID-19 protocols. They are in third place in the conference behind Villanova (8-1) and Creighton (11-4).

UConn (8-5, 5-5) has lost back-to-back games and four of its last five and are the underdog in this matchup. The Huskies are also on a three-game losing streak against the spread.

Before Xavier went on its unexpected two-week break, senior guard Paul Scruggs scored 24 points to lead the Musketeers to a 68-55 victory at Butler on Jan. 30 as a two-point underdog.

It was the second-highest scoring output of the season for Scruggs and his fourth game with at least 20 points. He also had seven rebounds and three assists.

Xavier needed Scruggs’ offense as leading scorer Zach Freemantle was held to six points, though the sophomore forward did pull down 10 rebounds. It was the second-lowest point total of the season for Freemantle, who is averaging 15.0 points and 8.1 rebounds.

Kunkel did beat Marquette at the buzzer in December.

ADAM KUNKEL!!! AT THE BUZZER!!! pic.twitter.com/fK88cogamE

Senior guard Nate Johnson made 4 of 6 shots from 3-point range to finish with 14 points, lifting his season average to 11.5. Johnson is shooting 52.2% from beyond the arc.

Martin with the steal and the dunk! Huskies out ahead early in this second half.#ThisIsUConn | #PullTheSled pic.twitter.com/arsqp8QAOQ

Cole and Martin have stepped up their scoring during the seven games sophomore guard James Bouknight – who is averaging a team-high 20.3 points a game — has missed while rehabbing from elbow surgery.

Martin had been in double digits in all seven games and Cole has reached that mark in the last six games.

This marks the first time Xavier and UConn have met as members of the Big East. The Musketeers joined the conference for the 2013-14 season, which marked the same year the Huskies left for the American Athletic Conference before returning this season.

Xavier did outlast UConn 75-74 in double overtime in the Charleston Classic last season as a five-point favorite.

Scruggs and Bouknight each scored 19 points.

Xavier figures to be a little rusty after being off for so long. However, the Musketeers have the better team and figure to prevail in what should be a tight game. 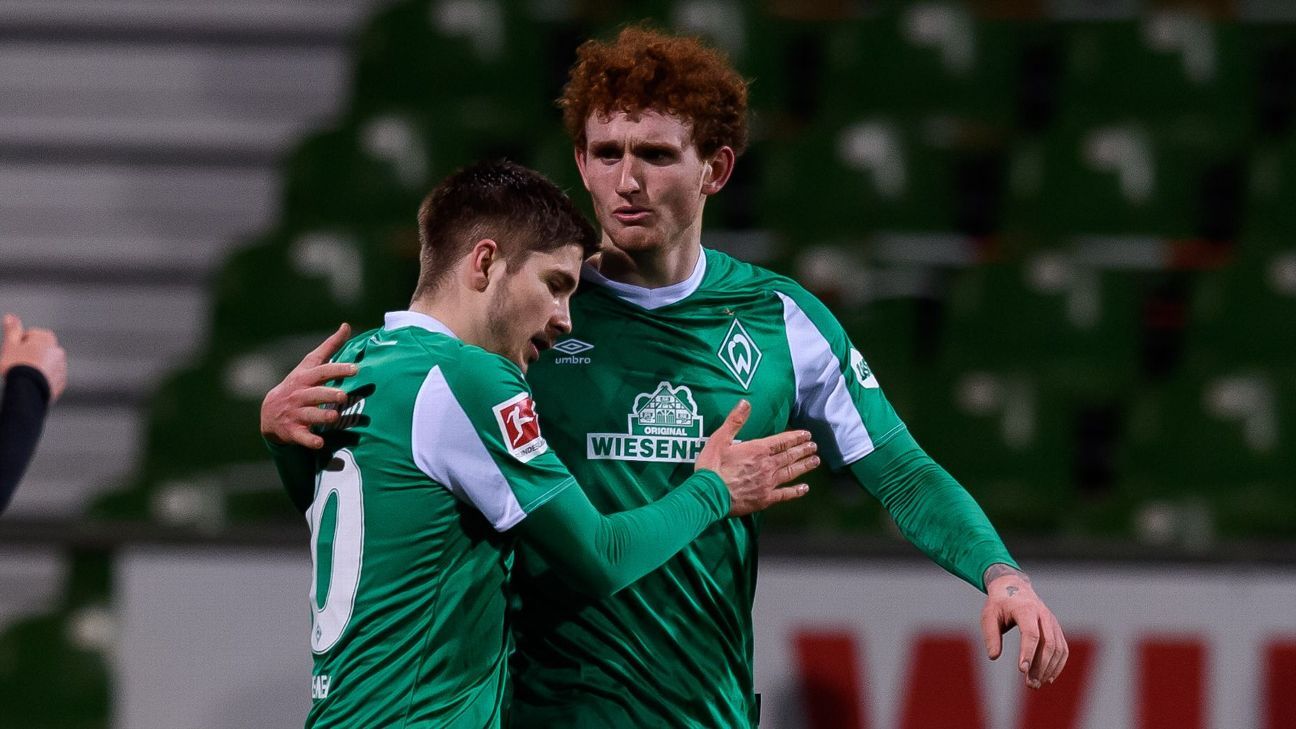 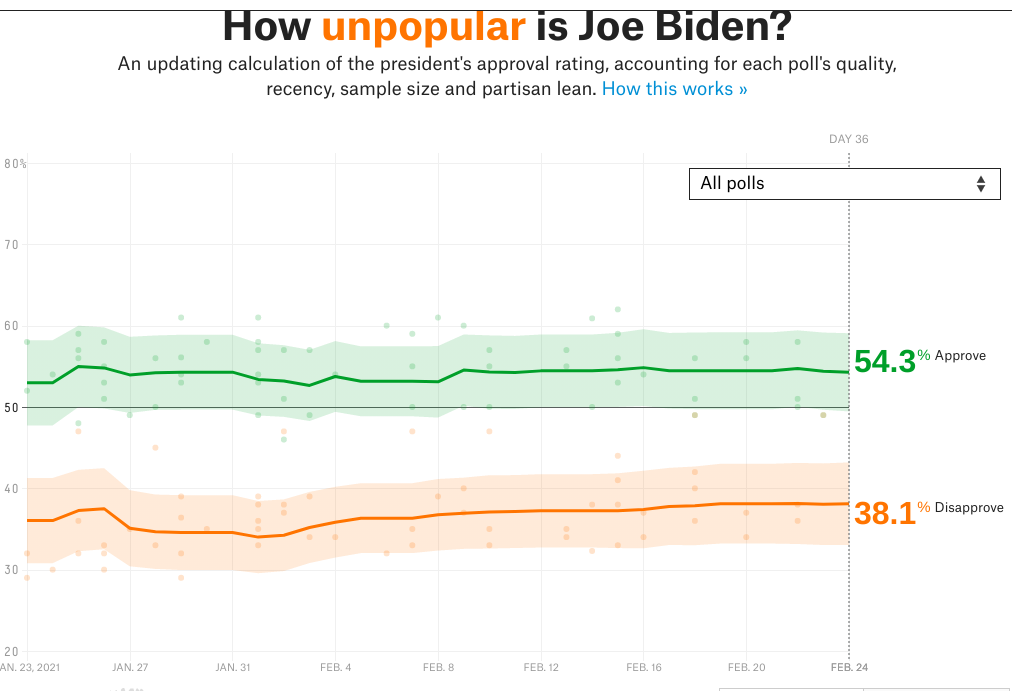 You can get evens that Biden’s approval will still be in the 50-54.9 range after 100 days – politicalbetting.com