UEFA president Aleksander Ceferin has accused the 12 clubs behind a proposed European Super League (ESL) of “spitting in the face of football lovers” and dismissed the plan to launch a rival to the Champions League as “disgraceful and self-serving.”

Ceferin, who has overseen the re-modelling of the Champions League from 32 teams to 36 from the 2024-25 season, was speaking publicly for the first time since the ESL unveiled their blueprint for a new competition on Sunday.

The initiative has been condemned by fans, football organisations and national leaders, with UEFA and FIFA strongly opposed to the attempt of the game’s biggest clubs to form their own league.

And speaking during a Zoom media conference in Switzerland, Ceferin condemned those club owners involved in the ESL.

“I cannot stress more strongly at the moment that UEFA and the football world stand together alongside this disgraceful, self-serving project from a select few clubs in Europe fuelled by greed above all else,” Ceferin said.

“This idea is a spit in the face of all football lovers and our society as well. We must not let them take it [football] away from us.

“Not only the football world, but society and governments are united. It’s part of our culture. We are all united against this nonsense of a project.

“We have the English FA, Spanish Federation, Italian Federation, the Premier League. La Liga, Serie A and FIFA, unanimous in opposition to these cynical plans which are completely against what football should be.

“The greatest sport is based on open competition, integrity and sporting merit and we will never allow that to change.”

Ceferin confirmed that any players who played in the ESL would be banned from participating in future international tournaments, including the World Cup.

“The players who will play in teams that might play in the closed league will be banned from playing in World Cup and Euros,” Ceferin added. “They could not represent national team in any matches.” 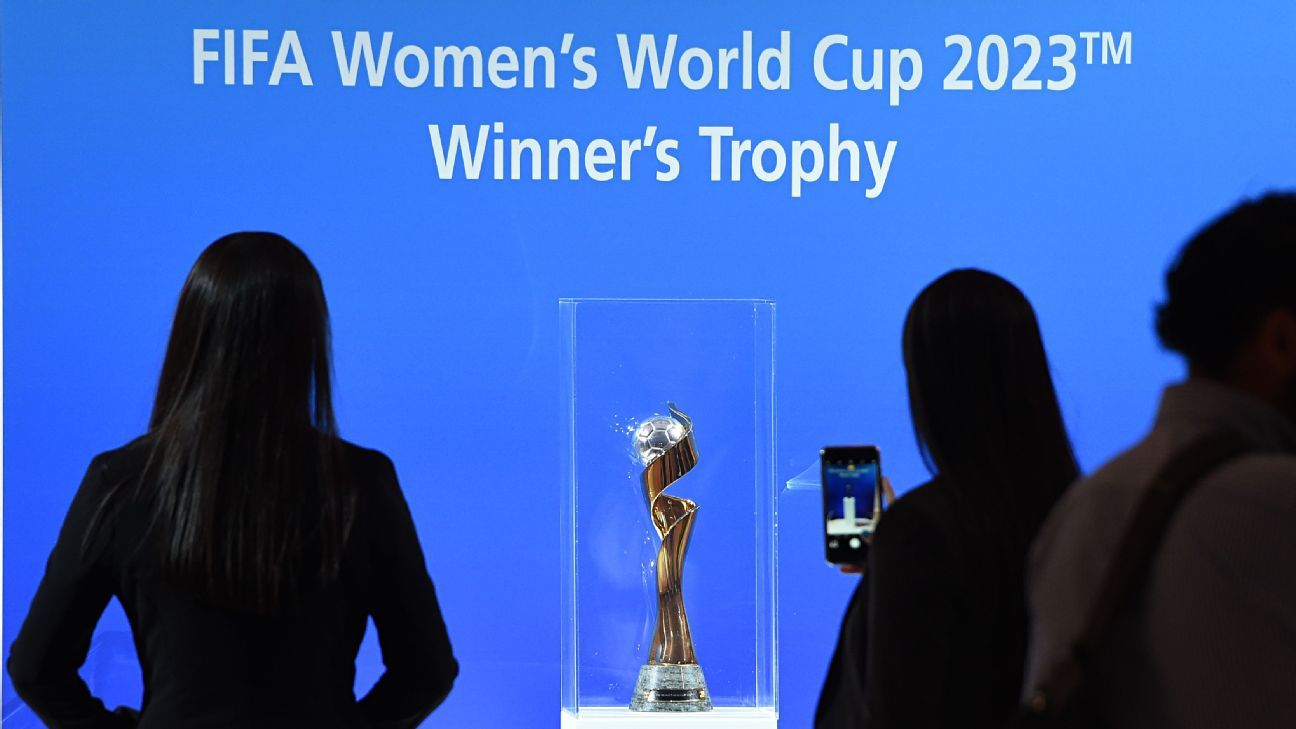 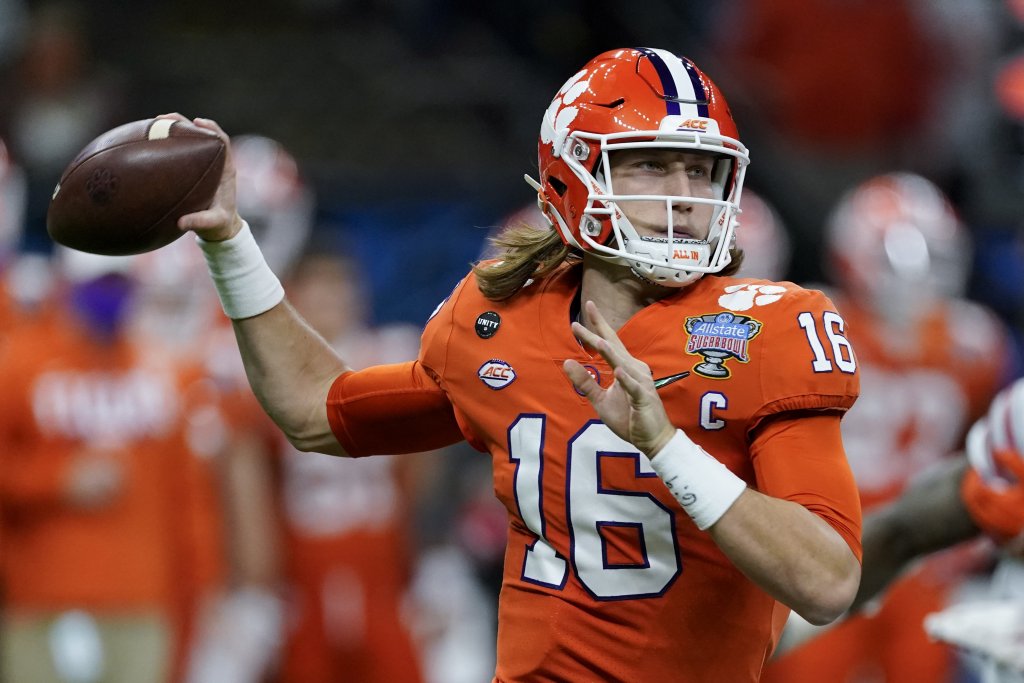 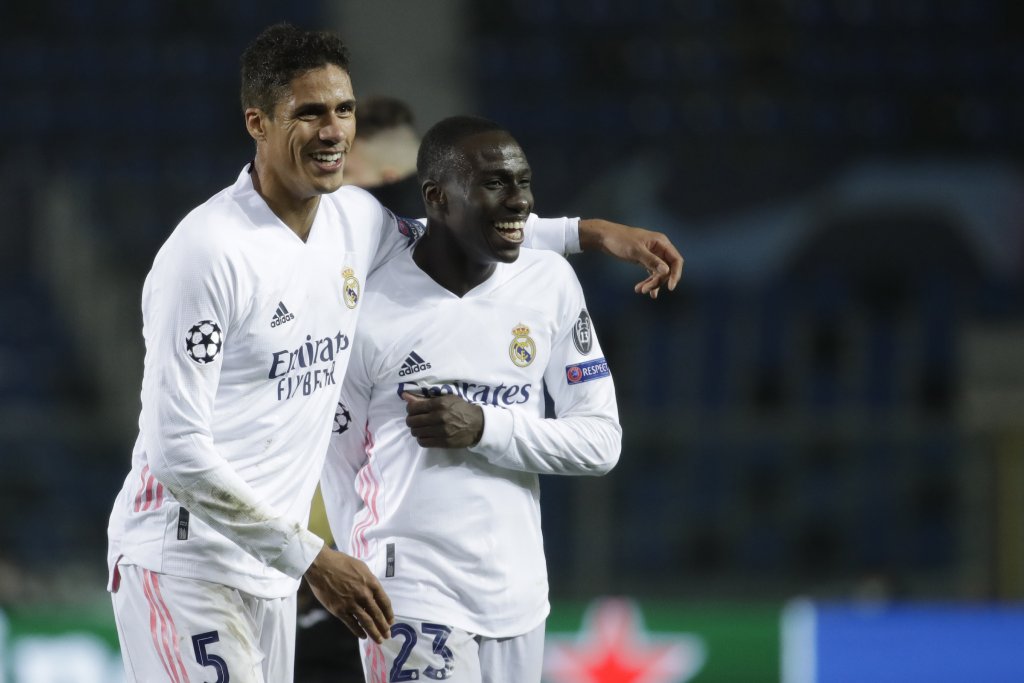