Tyron Woodley works out ahead of his UFC 205 mixed martial arts bout against Stephen Thompson during an open workout at Madison Square Garden in New York. (AP Photo/Julio Cortez, File)

When the heavyweight title is on the line, it is always a big event, but a heavyweight rematch makes it that much bigger. There are several UFC 260 props I like to cash on Saturday night in Las Vegas, in Woodley vs Luque, Robertson vs Maverick, and O’Malley vs Almeida.

We’ve already broken down the full UFC 260 main card and found some value on a few fighters, despite it being a chalky main card. Let’s take a look at the props list below.

All odds taken March 25 at FanDuel

Woodley vs Luque Over

Tyron Woodley vs. Vicente Luque seems destined to go the over.

In Woodley’s past three fights, he went the full five rounds twice and went into the fifth-round in the other fight. Luque, meanwhile, does have finishing power. That being said, in his last four fights, the over 2.5 have hit three times.

Why I like the over os the fact Tyron Woodley is very durable. Although the former champion is getting dominated, he doesn’t get finished, except for a rib injury in the fifth-round against Colby Covington. He also has a very solid chin, and although I like Luque to win the fight, I don’t think the Brazilian will be able to find the KO. Instead he will get a decision and the over will cash.

Gillian Robertson vs Miranda Maverick is very likely to hit the scorecards.

Although Robertson has the most finish wins at women’s flyweight those were against much-lower level competition against the likes of Sarah Frota and Veronica Macedo among others. In her last couple of fights, she lost a decision to Taila Santos and went the distance with Poliana Botelho.

Maverick, meanwhile, gets most of her finishes by submission, but Robertson is probably the better grappler and likely won’t submit Robertson.

If Maverick wins, she will likely control the wrestling and striking and win a decision as the Canadian is very durable. Robertson, however, has proven she can’t submit high-level grapplers like Maverick but she still is capable of out grappling her opponents and win a decision as she did to Botelho. I like this fight to go the distance as my top Robertson vs Maverick UFC 260 prop bet.

Sean O’Malley will get back into the win column and do so by KO/TKO.

O’Malley has the capability to be the next big star in the UFC, and this is a tailor-made matchup for him to get back into the win column and do so by KO/TKO. He is coming off a first-round TKO loss to Marlon Vera in a fight his ankle rolled several times, and the fight was over after Vera landed some ground and pound.

In this fight, Almeida is the perfect opponent because he gets hit a lot. Almeida absorbs 4.69 significant strikes per minute while O’Malley lands 6.35, and I expect “Suga” to land the KO shot to get back into the win column. 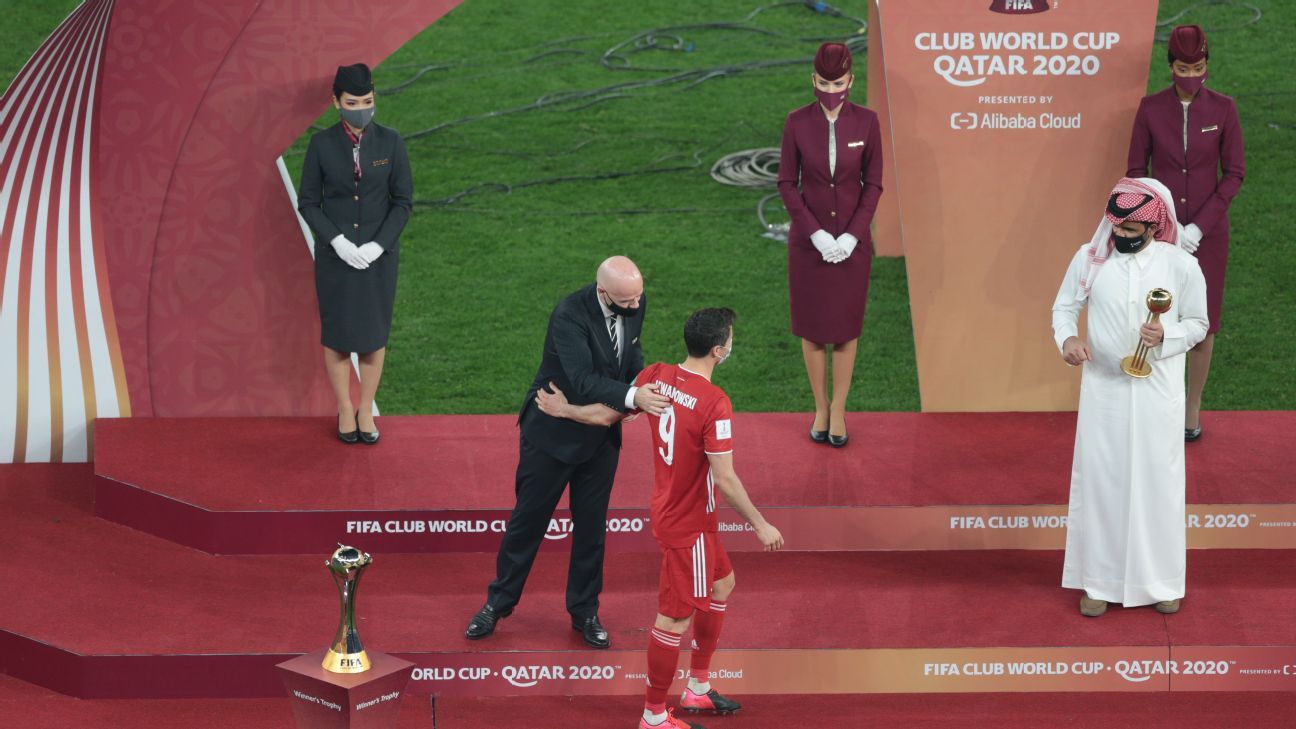 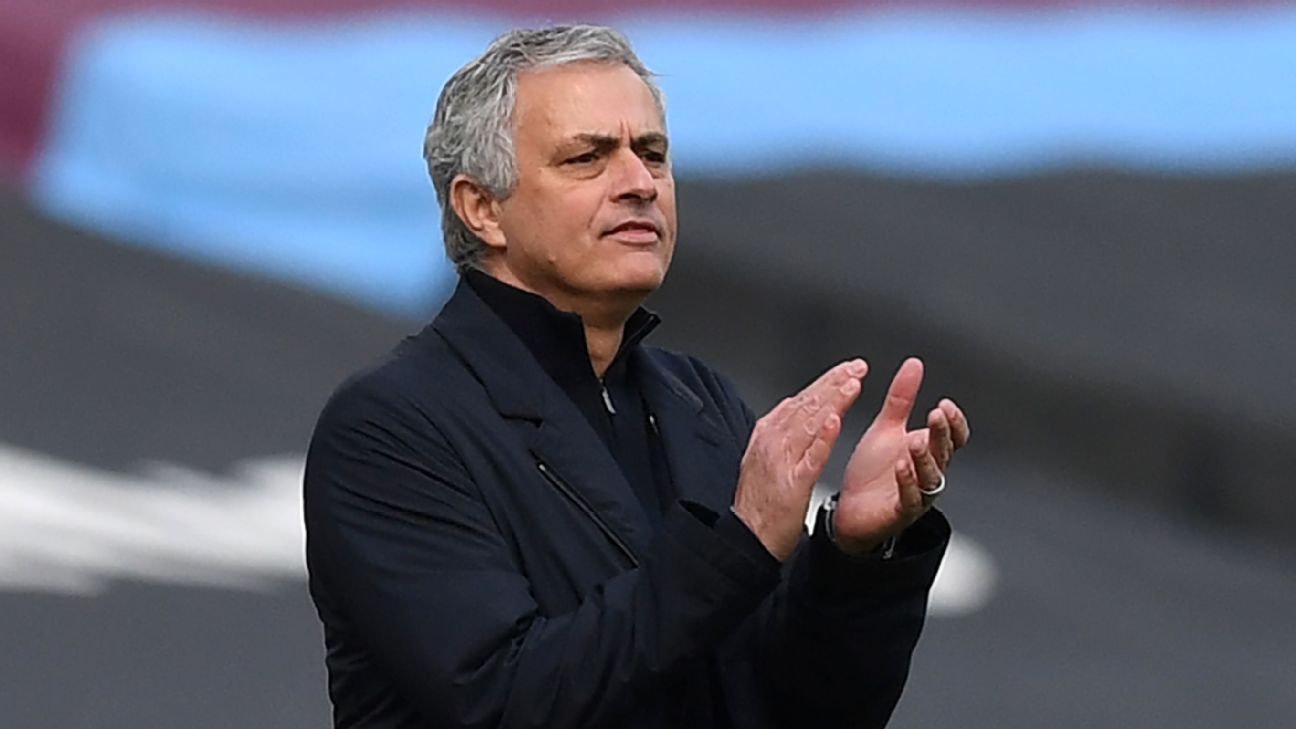 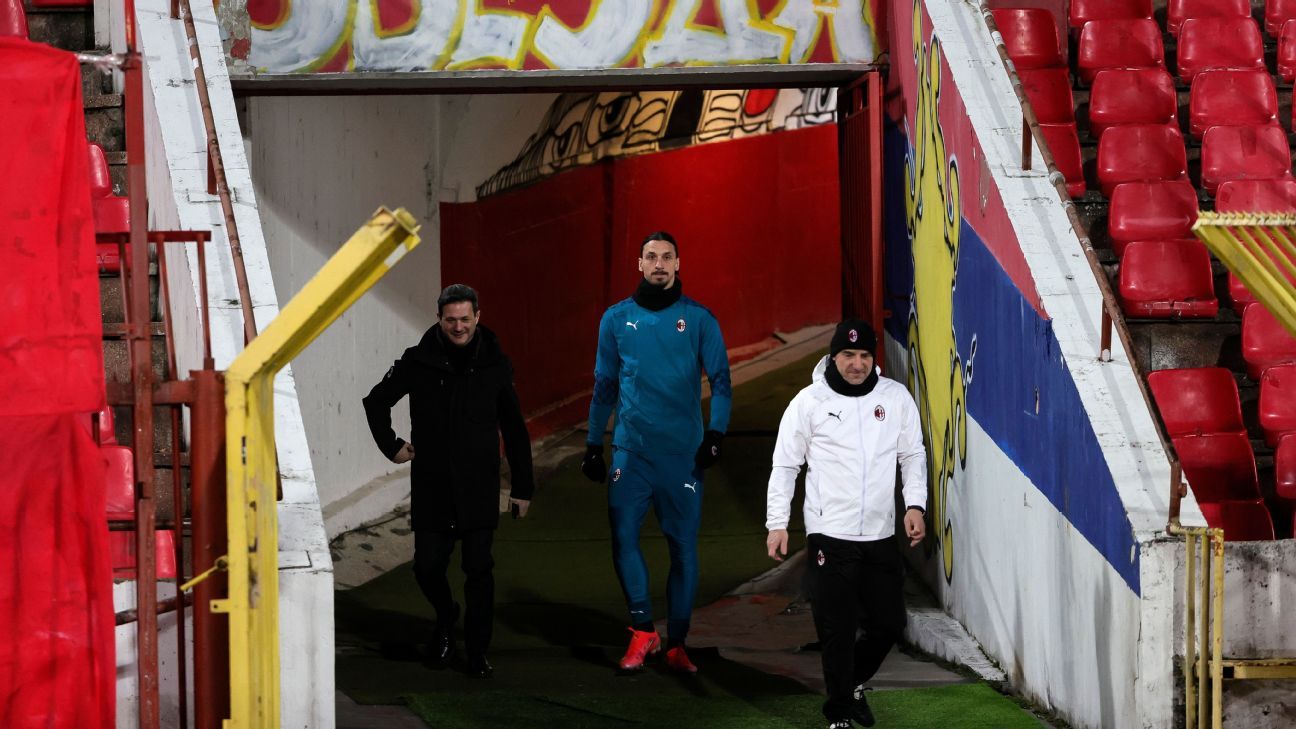 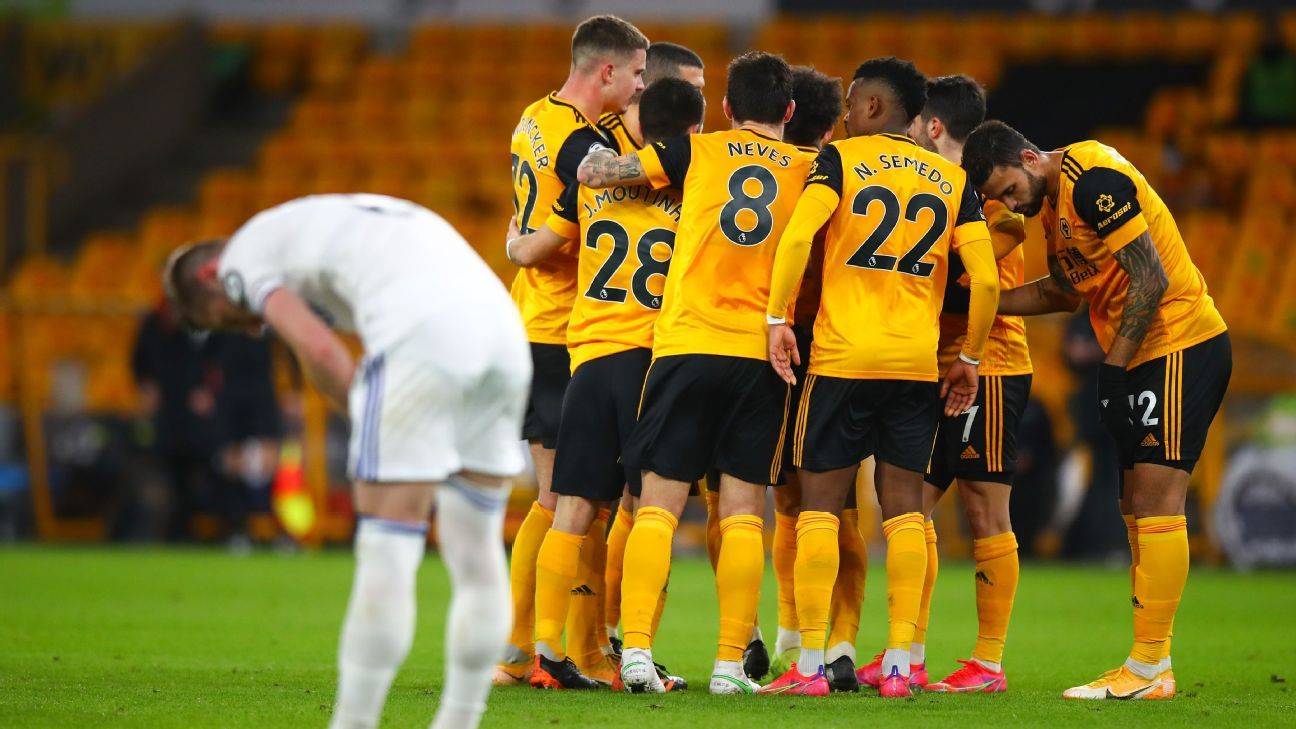