Marvin Vettori takes on Kevin Holland in the main event of UFC Vegas 23 in Las Vegas this Saturday.

The UFC is back after a week off, and they remain at the UFC Apex in Las Vegas for UFC Vegas 23, which goes down on Saturday, April 10, 2021. In the main event, Marvin Vettori is looking to extend his winning streak against short-notice replacement, Kevin Holland who is headlining back-to-back Fight Night events. The co-main event sees a pivotal featherweight scrap between Arnold Allen and Sodiq Yusuff.

UFC Vegas 23 airs live on ABC and ESPN+ at 3 PM EST. The table below shows odds for the main card at DraftKings, followed by best bets for the event.

Odds as of April 5

Does Vettori Get His Rematch With Adesanya?

Marvin Vettori has been saying when he faces Israel Adesanya again he will get his hand raised. Of course, they fought to a split decision back in 2018. Kevin Holland, meanwhile, is looking to get some hype back after he lost a lackluster fight to Derek Brunson back on March 20th.

Holland is getting a big opportunity to get some fans back after many were critical of his performance against Derek Brunson as the betting favorite. He continued to be his trash-talking self despite clearly losing four rounds and being taken down at will. However, this is a better matchup for him as Vettori is someone who wants to stand and trade, but I do expect him to mix in his wrestling.

Although many fans were hoping to see Vettori vs Darren Till, which would’ve been a more meaningful fight for the division, this fight is still an interesting one. Holland could use his reach and keep Vettori at distance and pick him apart and not let the Italian get to his hips. Yet, Vettori is someone who likes coming forward and being the aggressor, he also proved he can go five hard rounds last time out.

In the fight, I do expect Holland to have some success in the first, but I do think Vettori will eventually start to land the heavier shots and use his wrestling and clinch to tire Holland out. I don’t think Holland will be able to outstrike Vettori over five rounds, and instead, I think this fight will look similar to the Brunson fight with Vettori grinding out a decision win.

Who Takes a Big Step Towards Title Contention at 145lbs?

Arnold Allen vs Sodiq Yusuff is my favorite fight on the card, and I think has the potential to be the fight of the night.

This is perfect matchmaking between two of the top featherweight prospects in the UFC who also happen to be ranked. Both men have struggled to get well-known named opponents to accept the fight, but there is no question the winner of this fight will get a top-10 opponent next time out.

I expect this fight to remain standing, and to me, Yusuff is the better striker and hits harder. Although Allen has never been finished, Yusuff is just too accurate and powerful, and in the second round will find the chin of the Englishman and drop him and finish him via TKO. 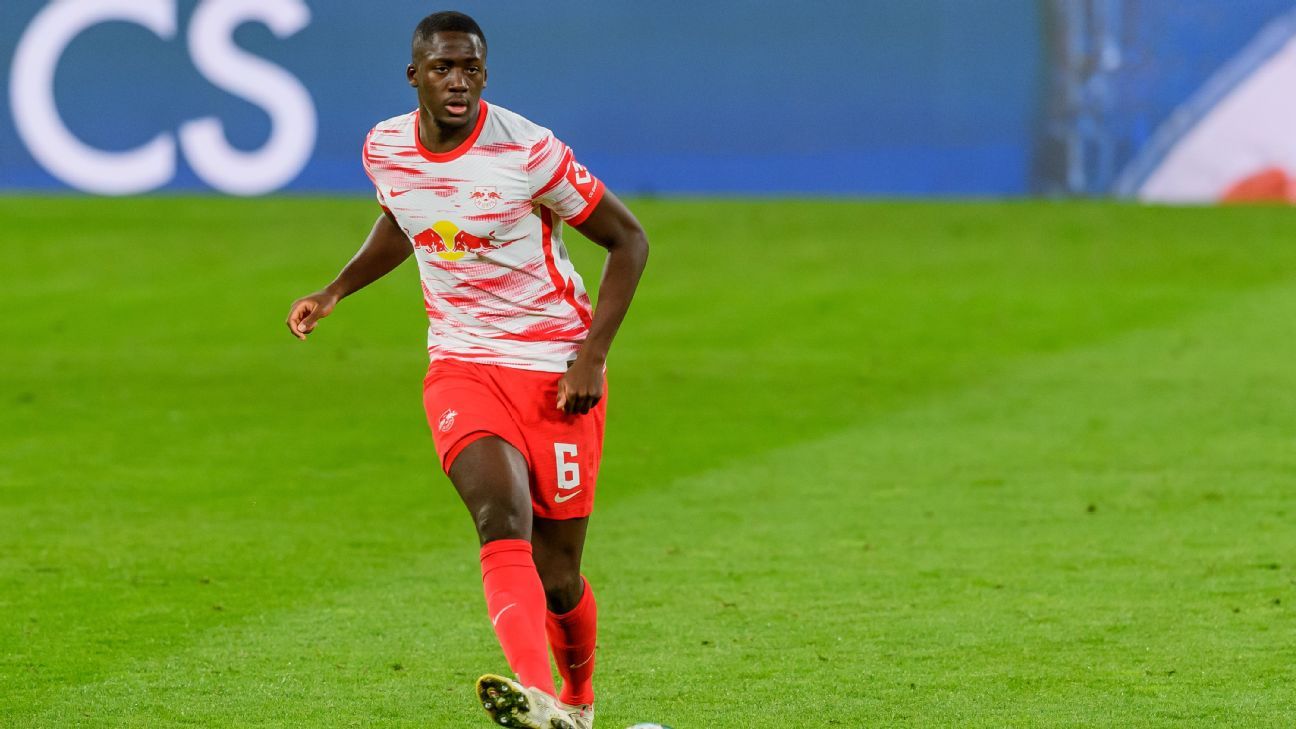 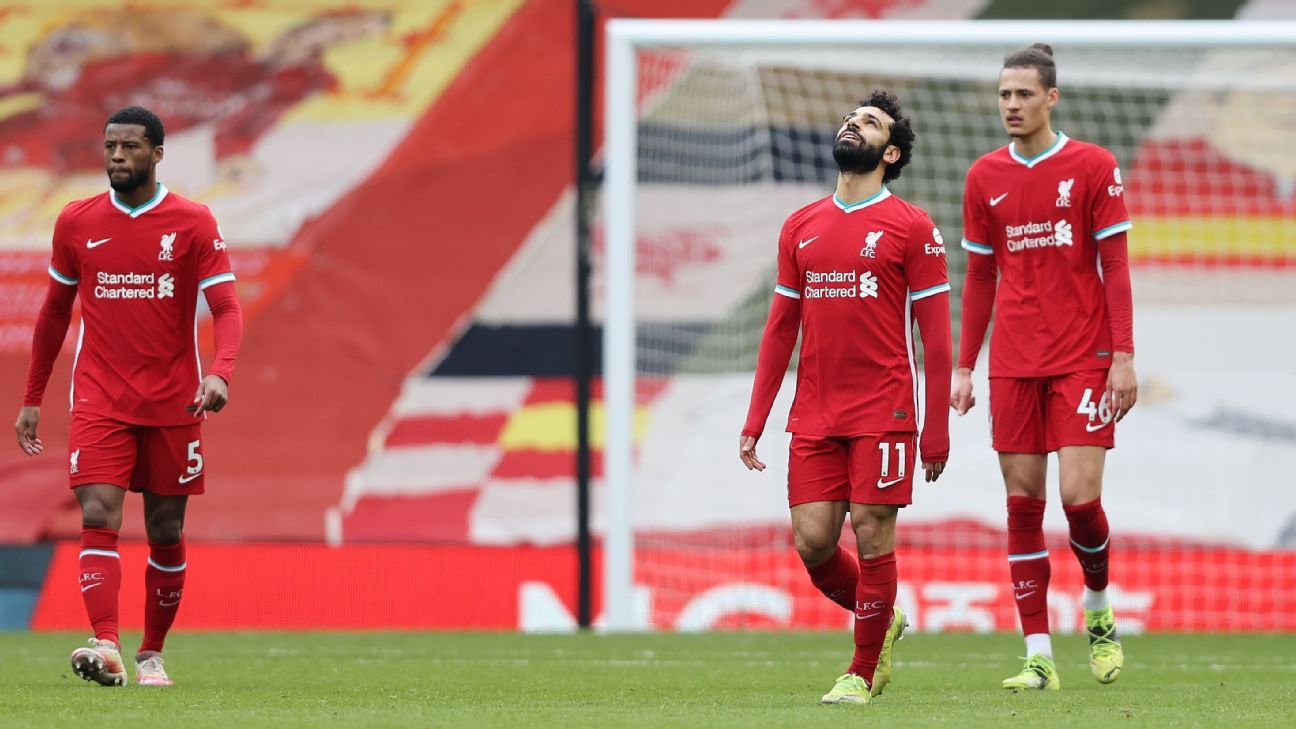 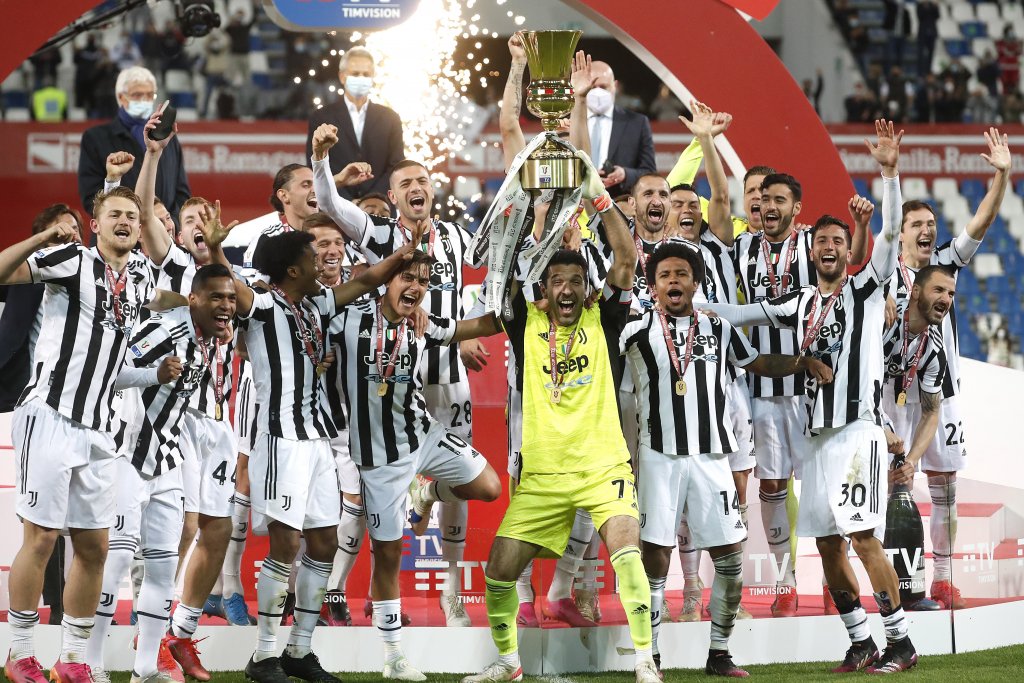