U.S. women’s national team manager Vlatko Andonovski said he was happy with “how we unlocked” Argentina on the way to a 6-0 win that clinched his side’s second consecutive SheBelieves Cup.

Going up against an outmatched and tired opponent, the U.S. put the game away in the first half with a four-goal barrage in a 25-minute span. Megan Rapinoe scored twice during the spell with Carli Lloyd and Kristie Mewis padding the U.S. lead. Christen Press and Alex Morgan tallied in the second half. Morgan’s goal was her first for the U.S. since the 2019 World Cup semifinal against England.

While the result was expected, Andonovski was still assessing his team’s performance with a microscope as he attempts to identify the 18 players he will take to Tokyo for this summer’s Olympics.

“So, the understanding of our principles, the implementation of our principles and the execution individually, as a group, as a unit, and also as a team is what we’re looking for. So, overall very happy with how we are performed and how we were able to unlock Argentina early in the game, and how we finished the game as well.”

Rose Lavelle was voted the tournament MVP, and while her goal in the 1-0 win over Canada was critical to the U.S. winning the title, she felt that the award should have gone to someone else.

For Morgan, there was relief at scoring for the first time since 2019. Morgan had missed considerable time with the U.S. team after giving birth to her daughter Charlie in May of 2020 and then enduring a bout of COVID-19 earlier this year.

“To say it’s been a long time would be an understatement. It’s been over 500 days,” said Morgan via a zoom call afterward. “You guys don’t have to sugarcoat it. But I’m very excited to get my first goal back with the national team.”

Morgan added that she feels she’s almost back to full fitness, and expects that to come in time with club side the Orlando Pride.

“I feel like I’m getting my legs underneath me,” she said. “Getting 70 or so minutes the other night, it was a transition game, and I felt like at times I was trying to catch my breath. But looking at the numbers, I had a lot of running in that game, and I was happy with kind of the way that I’ve progressed. 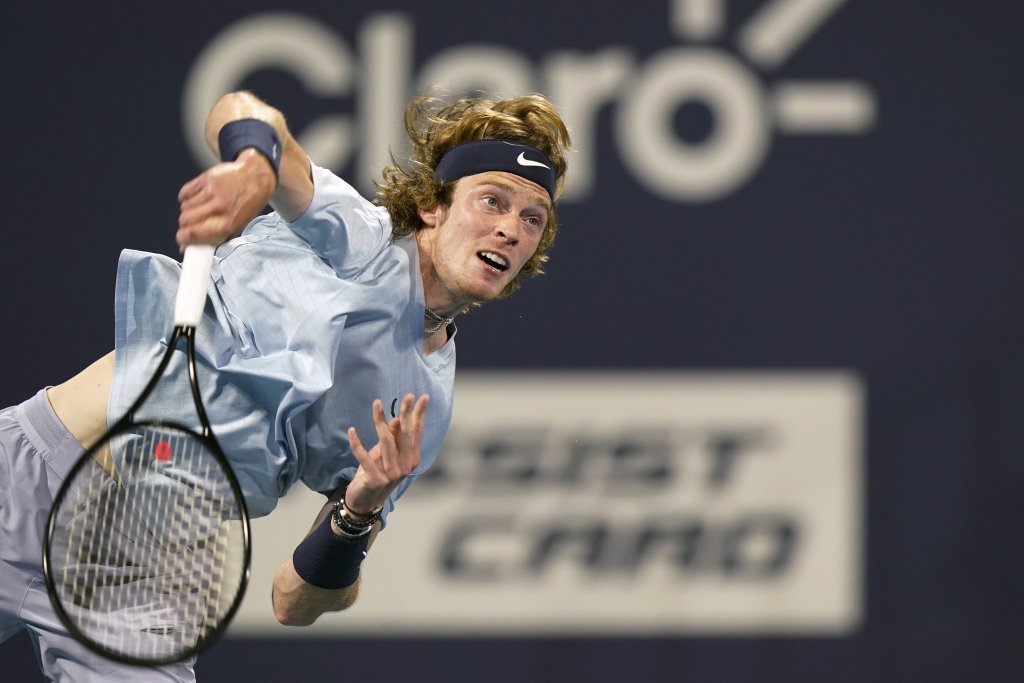 Ranking the top 10 NHL players of all time 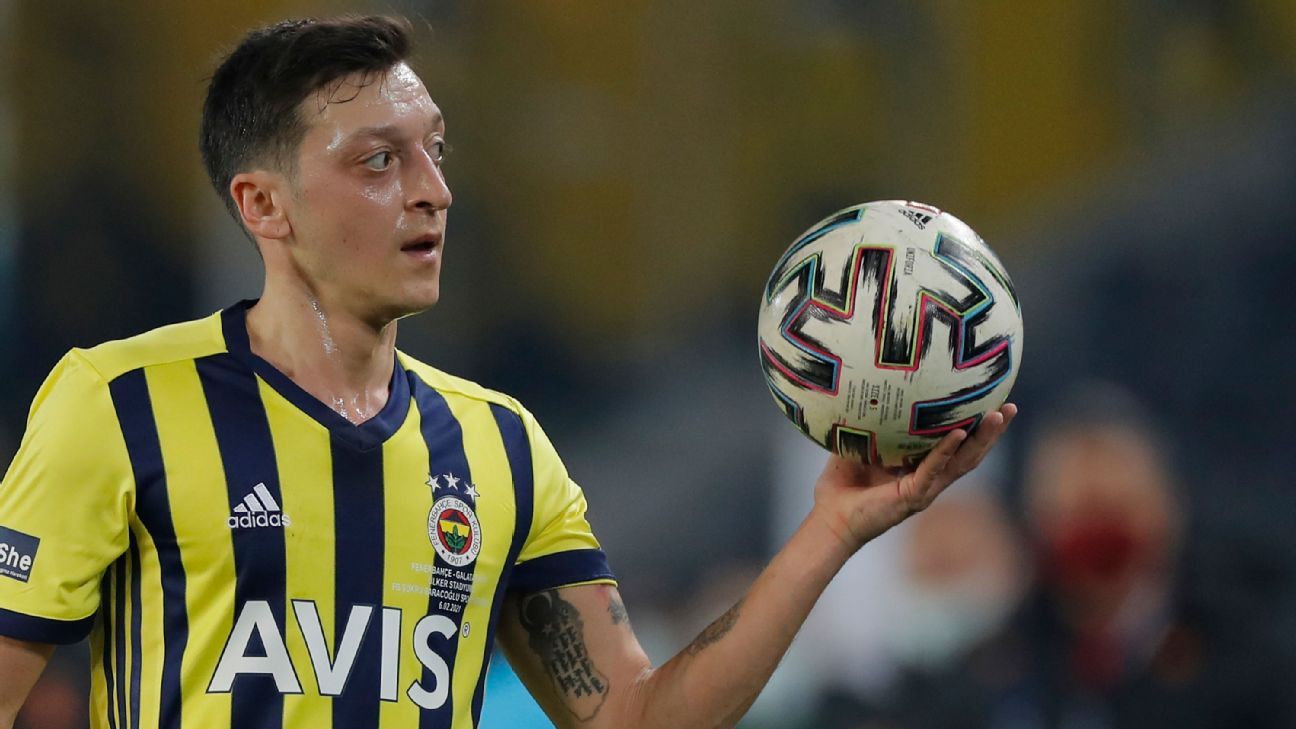 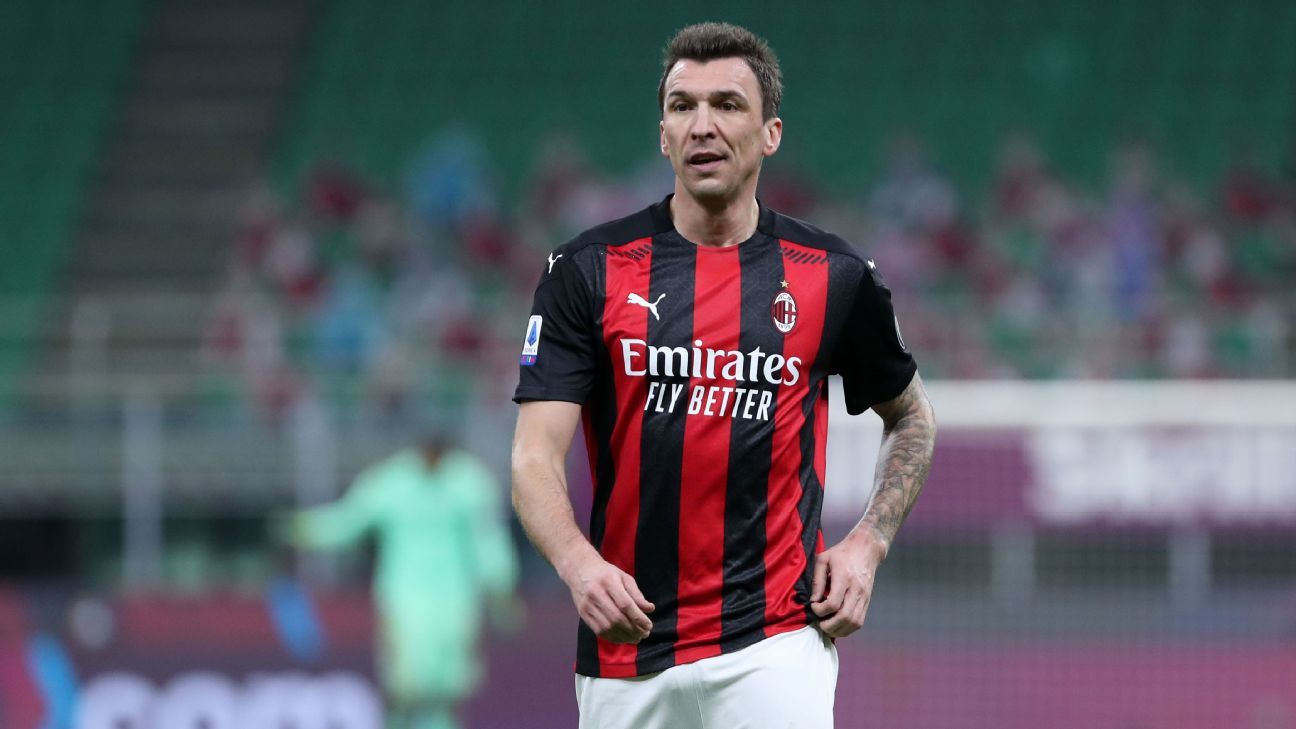