Ed Woodward says the progress Manchester United have made under Ole Gunnar Solskjaer “is clear.”

United have slipped off the pace in the Premier League and sit 14 points behind leaders Manchester City after Wednesday’s 0-0 draw with Crystal Palace.

But speaking as the club released their latest financial results on Thursday — which included revenue down 7% year-on-year to £281.8 million and profit down seven percent to £33.6m — Woodward gave further backing to the Norwegian.

“As we approach a full year since our last game with fans at Old Trafford, we reflect on an extraordinarily challenging 12 months for football and society as a whole,” said Woodward.

“The rapid rollout of vaccines in the UK and beyond gives us confidence that we are now on a path towards normality, including the return of fans to stadia.

“While the disruption to our operations remains significant, we are pleased by the tremendous resilience the club has demonstrated through the pandemic, underpinned by the dedication of our people and the strength of our commercial business.

“We have been reminded of the importance of football as a source of community, entertainment and pride to fans around the world, even as we have sorely missed them at Old Trafford.

“The progress made by Ole and the players this season is clear and our thriving academy and women’s team are also adding to the optimism we feel about the future on and off the pitch.”

Biden doing 18% better in approval terms than Trump was getting at the start of his presidency – politicalbetting.com 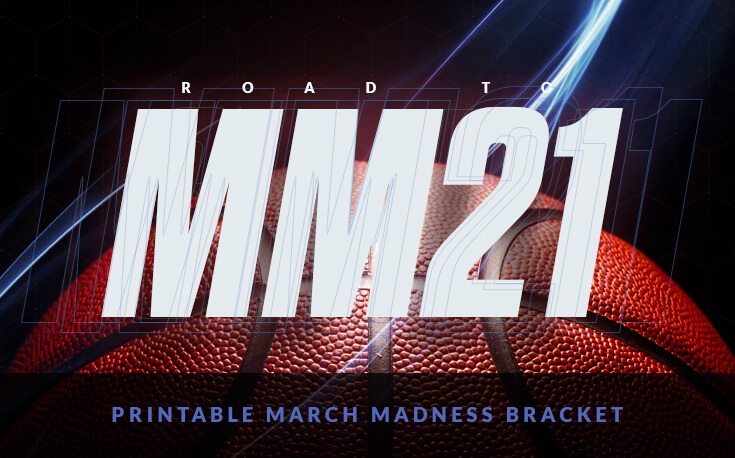 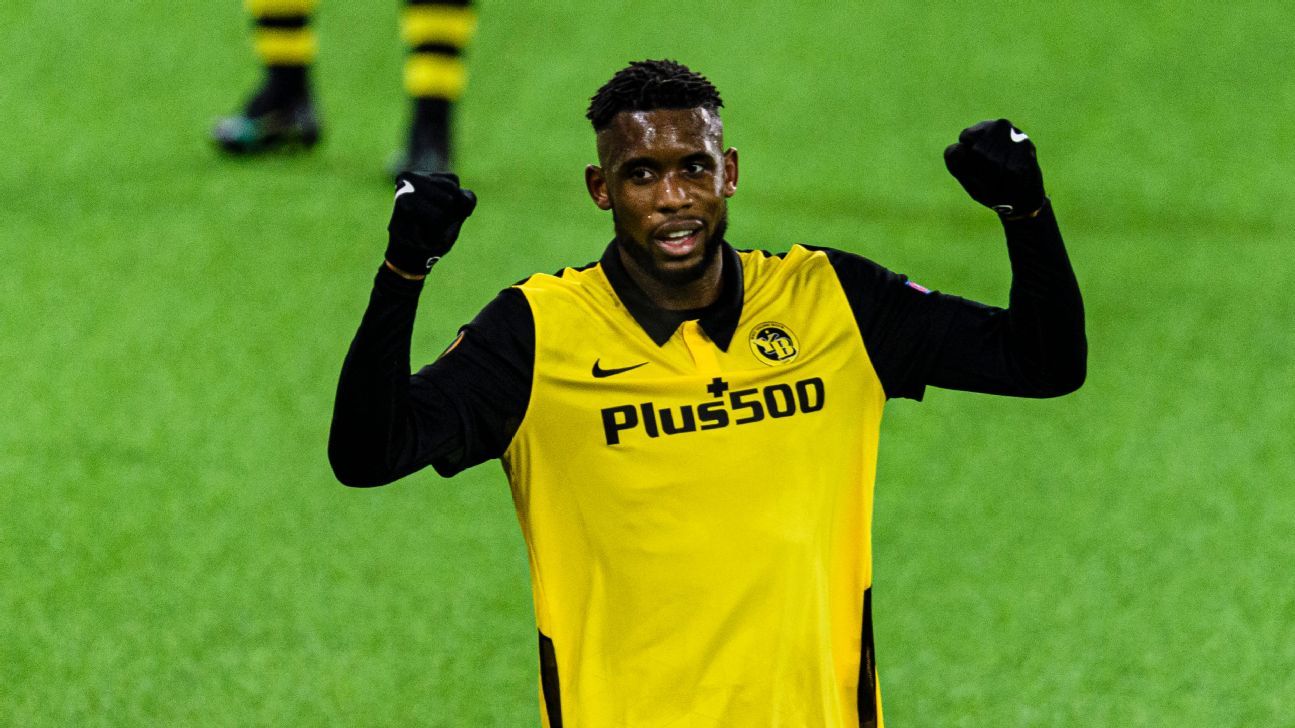 Adams, Weah out of U.S. squad; Siebatcheu in 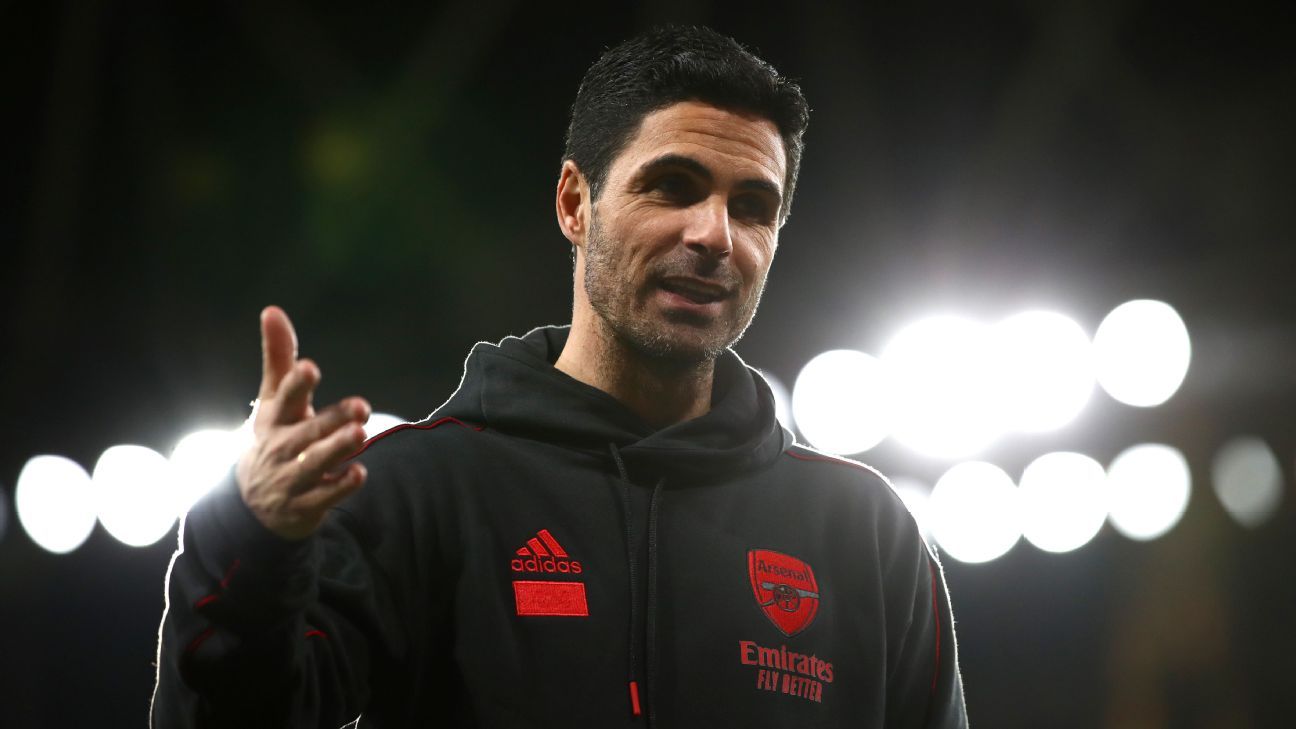