Remainers more likely than Leavers to back the idea

New polling from Ipsos finds a significant Brexit divide on what Britain should do about any surplus of vaccine that it night find it has. For those who voted Remain in 2016 are markedly more likely to want to share any excess vaccines with 66% saying the UK should pass on some of its extra doses.

Britons are most likely to want to wait until everyone in the UK has been fully vaccinated before any doses are given away (68%). Around half (51%) would support giving vaccines to other countries once over-50s, frontline health and social workers and those clinically vulnerable have been vaccinated. Forty-seven per cent would be happy to start giving them away once over-65s and frontline health and social care workers had received the jab and those at risk because of clinical conditions. Half (53%) of those aged 18-34 support sharing the vaccine with other countries at this stage, compared to only 43% of 35-54s and 46% of 55-75s. 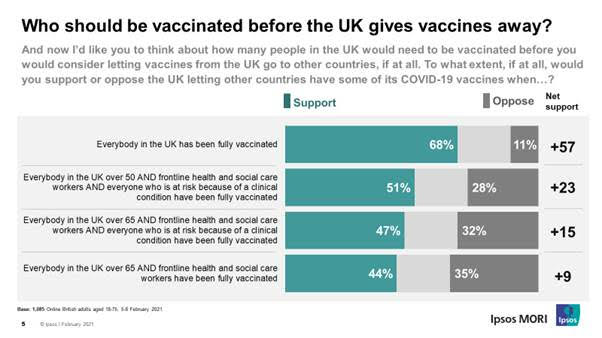 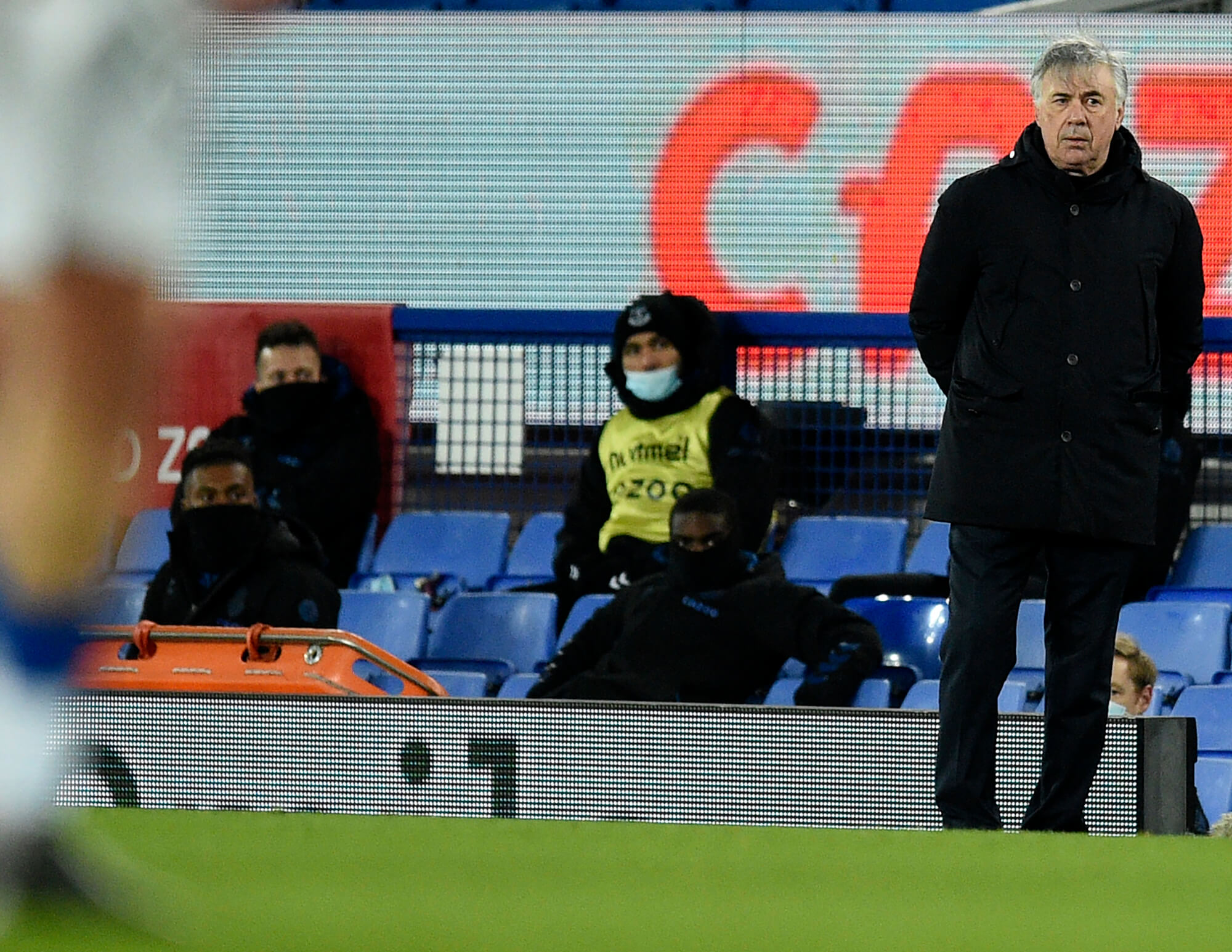 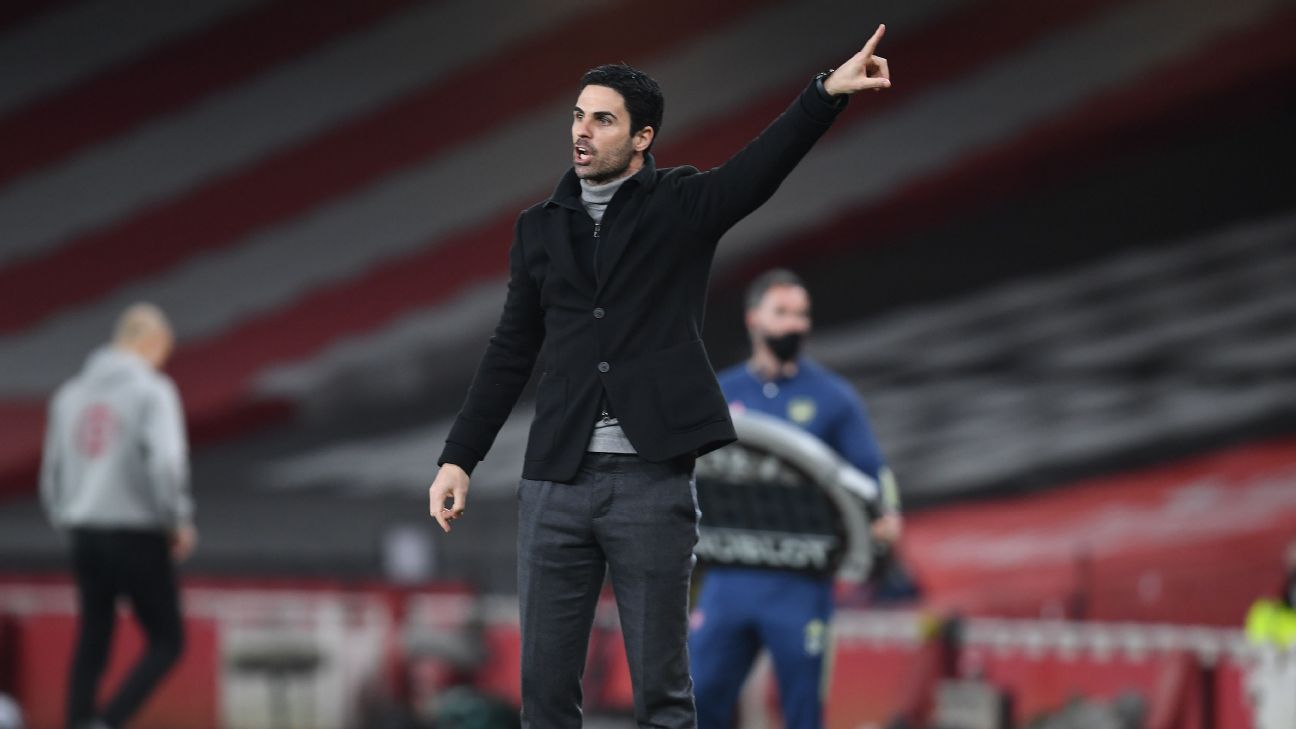 Arteta: Arsenal’s clash vs. Benfica a ‘final’ for us