The Seattle Mariners will have the chance to even their series with the Chicago White Sox on Tuesday, April 6th (first pitch 10:10 pm ET) at T-Mobile Park.

James Paxton makes his first start of the year for the M’s, while Chicago ace Lucas Giolito is on the bump for the visitors. The latest White Sox vs Mariners Odds have Chicago as -150 moneyline favorites.

Giolito Off to Good Start

After putting together another fine campaign in 2020, Giolito has picked up where he left off. The big righty was very effective in his season debut against Mike Trout and the Angels, tossing 5.1 innings while giving up just two runs and striking out eight.

Giolito’s changeup looked fantastic, a pitch that’s proven to be his greatest strength over the last two seasons paired with a mid-90s heater. Tuesday night will be brand new territory for the 26-year-old though, having never pitched in Seattle.

In fact, the former first-round pick has only faced the Mariners once in his career, back in 2019, where they hit him around for five runs in 4.1 innings. However, this current M’s lineup is a lot different than two years ago and most of these hitters haven’t faced Giolito. Mitch Haniger, Dylan Moore, and Tom Murphy are the only ones with any history against the Chicago righty.

Seattle is hitting just .202 as a team so far after taking two out of three vs. San Francisco in their opening series. The offense scored 14 runs in three games, but the M’s also weren’t up against top-tier arms.

On Monday, the White Sox staff absolutely dominated Seattle. Carlos Rodon held the Mariners to just two hits in five innings while striking out nine. They were sat down via the K 15 times and that will need to be improved upon in game two.

Haniger has been their best hitter thus far with a .353 average and, coincidentally enough, he’s one of the only guys in the lineup that’s familiar with Giolito.

The Big Maple signed a one-year deal with Seattle in the offseason after spending two seasons in the Bronx. Paxton dealt with injury problems in 2020 which limited him to just 20 innings and a disappointing 6.64 ERA.

He’s now back to where it all started and big things are definitely expected of the hard-throwing lefty. The 32-year-old was slated to start the second game of the season, but Scott Servais opted to swap rotation spots with Yusei Kikuchi for rest purposes.

Paxton will likely emerge as the ace of this staff but he’ll face a tough task from the get-go against a White Sox lineup that swings it very well. In four career starts versus Chicago, the veteran has a 3.09 ERA.

Yermin Mercedes has been the highlight of the White Sox offense through their first five contests. The 28-year-old Dominican is tearing the cover off the baseball, going 12 for 18 (.667) with three doubles and a homer. He was named the American League Player of the Week due to his hot start.

Off to strong starts. 💪@ymercedes73 and @TheRealHos305 are your Players of the Week.

The Chicago bats were ready to hit in the series opener, touching up Justus Sheffield for six runs. Mercedes led the way with a 3-for-4 night, while Yoan Moncada and Yasmani Grandal each had two hits apiece in the win.

The Sox have now won 16 straight games when a southpaw is on the mound, which is the second-longest streak in the majors behind the Braves at 18 from 2004-05.

Giolito looked terrific in his first start of the year and I believe he’s going to baffle these Mariners hitters who aren’t familiar with him. The same could be said about Paxton, but the streak against lefties that Chicago currently has is no joke.

Take the Sox to capture another victory on Tuesday. With two solid arms on the bump, as well, the under has value. 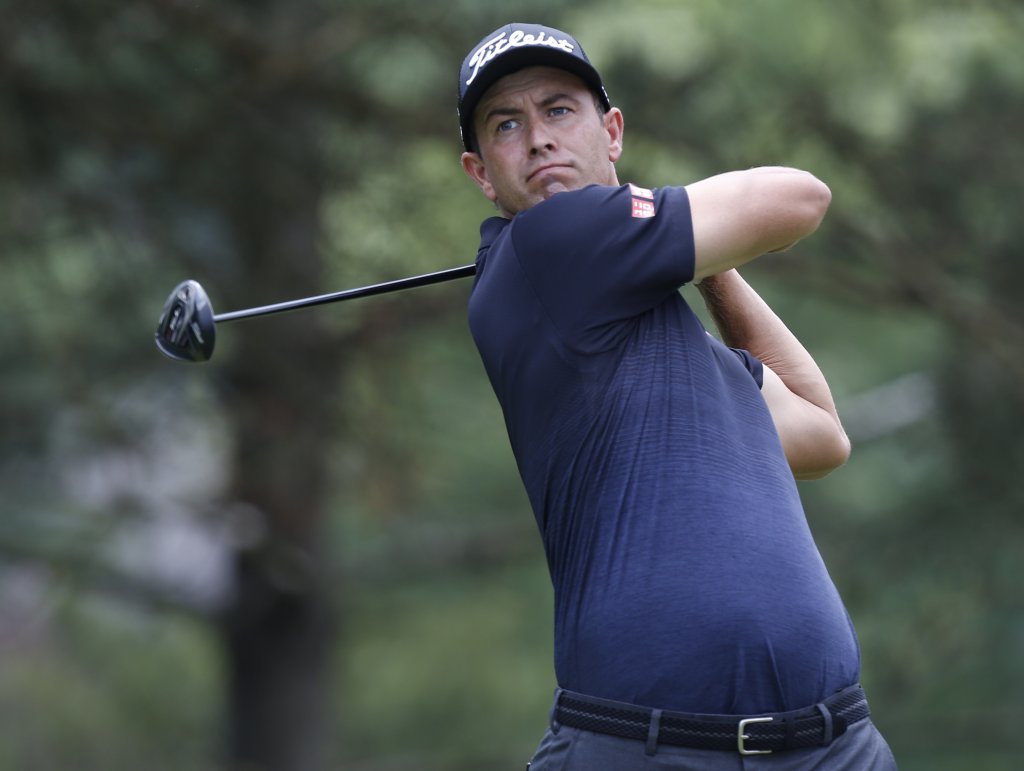 First Round Leader Odds at the 2021 Memorial Tournament 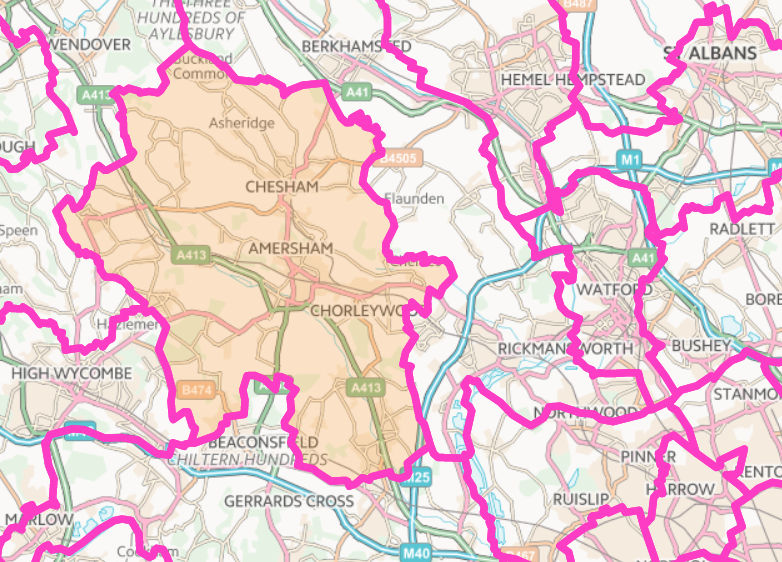 The Indy publishes LD data suggesting that Chesham & Amersham could be competitive – politicalbetting.com 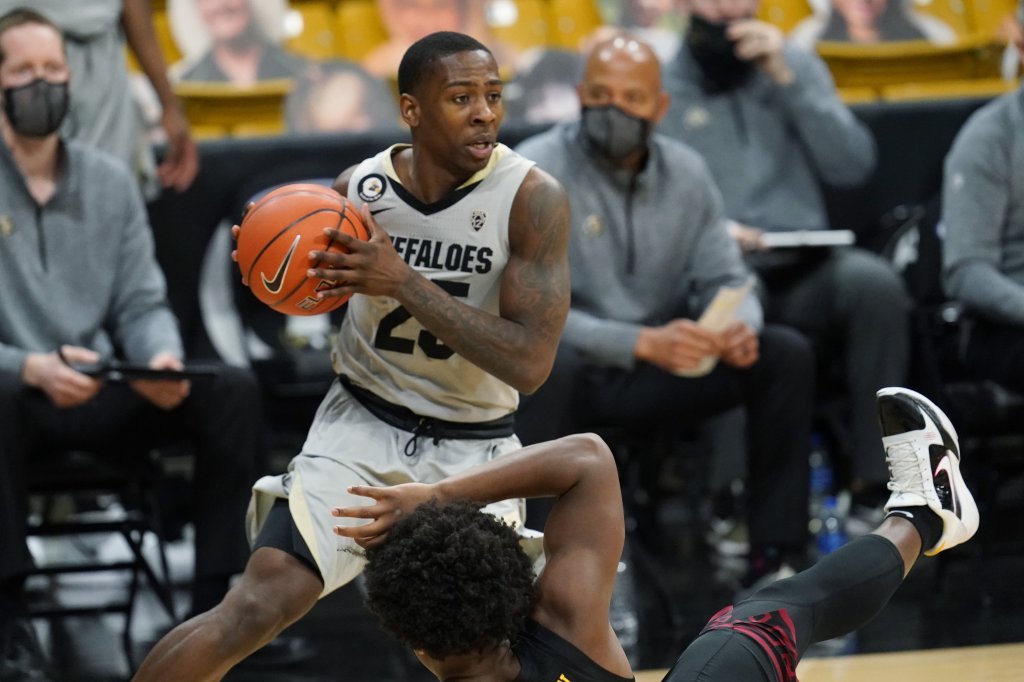 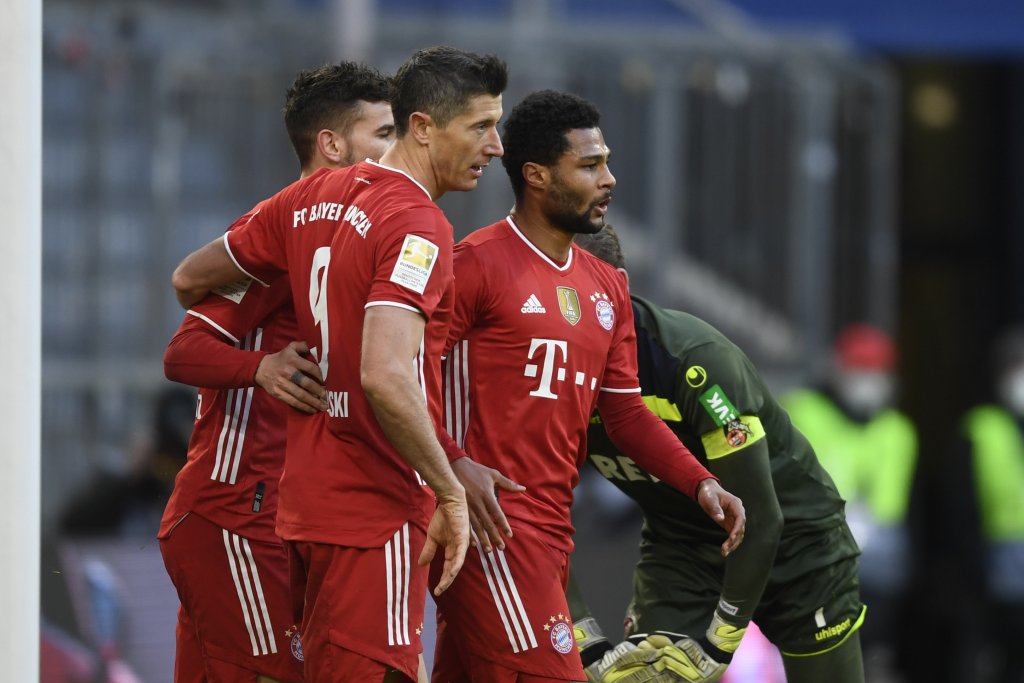