Mention France vs. Ukraine to Karim Benzema, and you’ll see his eyes sparkle. The expression on his face will light up. In November 2013, Benzema played his best match ever for Les Bleus in a 3-0 win over Ukraine in which he scored France’s second. That evening at the Stade de France, he was excellent and helped send his team to the 2014 World Cup in Brazil.

More than seven years on, Les Bleus drew 1-1 with Ukraine at the Stade de France on Wednesday in Europe’s official start to World Cup qualifying, but Benzema wasn’t involved as his years-long feud with manager Didier Deschamps still rages. He was likely in his big house in Moraleja, a posh suburb of Madrid, and probably didn’t watch the game either. He is not interested.

Yet the debate over Benzema’s lack of inclusion with the national team continues to rumble on, and Wednesday’s lack of attacking prowess — 18 shots, just three on target — by his countrymen will do nothing to quiet the noise given the 33-year-old’s form at Real Madrid right now.

Benzema is the best French striker in world football at the moment, apart from Kylian Mbappe. He is in incredible form with eight goals in his last six games in all competitions. Almost on his own, he’s taken Real Madrid to the Champions League quarterfinal and to within six points of Atletico Madrid in La Liga’s title race. He is better than the strikers that Deschamps has called up for France — Olivier Giroud, Antoine Griezmann, Anthony Martial and Wissam Ben Yedder — during this break, too.

So it’s no surprise that Real manager and France legend Zinedine Zidane is struggling with the fact that his No. 9 is not part of the national team set-up. “I don’t understand it and a lot of people don’t understand it either” Zizou said after the 3-1 win against Celta Vigo on Saturday in which Benzema scored twice.

It was not the first time that Zidane has publicly shown his discontent over Benzema’s omission by Deschamps, either. Back in January, he said: “Benzema’s returning to the national team would be a good thing.” Last August, Zidane was even clearer: “Football-wise, Karim is simply the best, so yes, he deserves his place with France. He loves the national team, he has always wanted to feature. I don’t know what happened internally, but football-wise, there is no debate.”

But these words have no impact. Deschamps has not called “Benz” back since his 81st and final cap on Oct. 8, 2015, a friendly against Armenia in which he scored a brace, his 26th and 27th goals for his country.

Deschamps watches almost every Real Madrid game to follow the performances of Ferland Mendy and Raphael Varane, so it’s fair to assume he also sees Benzema play every weekend. They used to have such a strong relationship. In his first three years in charge, the head coach built everything around the former Lyon striker, and Benzema repaid him well. He was a driving force for the team as he helped them qualify for the 2014 World Cup. He shone in Brazil and carried the team to the quarterfinal, putting in a strong performance against eventual champions Germany despite the defeat.

But none of that matters since Deschamps effectively banished Benzema from the national team after a sex tape and blackmail scandal with teammate Mathieu Valbuena erupted in 2015. Benzema is accused of having played a role in blackmailing his former teammate — allegations Benzema denies and says he will prove are false in a trial that’s due to start at some point in 2021. Guilty or innocent, the incident scarred his reputation. After Deschamps dropped Benzema during the investigation, the player accused him in 2016 of having “bowed to the pressure of a racist part of France” when agreeing to leave him out of the squad for Euro 2016.

Not long after Benzema made that statement, Deschamps’ holiday home was tagged with the words “racist” and in some ways, that was the likely point of no return.

“There have been very unpleasant moments which were outside of the context of football, when it went on the private and personal sphere. Am I thinking about the tag? Yes. I will never be able to forget it. Then, it went too far. It was violent, inappropriate and unacceptable,” Deschamps explained again in the summer of 2020.

More and more people in France right now, like former France captain Jean-Michel Larque, are asking Deschamps to forgive Benzema and call him up again, making the argument that it’s such a waste to see a player of his talent and experience not playing international football. They believe the national team would be even stronger with Benzema in the squad, a point that’s hard to dispute. While Deschamps always avoids questions about Benzema when in front of the media — “I make the best choices for the team” is his typical response — in private, Deschamps is having none of it and simply isn’t interested, according to ESPN sources.

The fact is that Deschamps has gotten great results without Benzema, reaching the Euro final in 2016 only to lose to Portugal and winning France’s second World Cup title in 2018. The former Juventus manager is a big believer in team spirit, unity, cohesion, as well as preserving the notion of squad and team. The strikers in Deschamps rotation, like Giroud, have done well for him considering the way he wants to play.

Deschamps often says that a World Cup squad is not the 23 best players you have in your country, but the 23 players who can develop the best chemistry to go the furthest possible in the competition. That was the case when he won the World Cup and the Euros as a player in 1998 and 2000, and it was the same as a manager in 2016 and in 2018; it will continue to be the same again this summer no matter how divisive of an issue Benzema’s apparent pariah status continues to be.

Deschamps doesn’t believe that even if he had forgiven his former player, the team spirit would be the same with Benzema in the squad. The Real Madrid forward still has friends in Les Bleus’ rotation — like Varane or Griezmann, for example — but most of the younger members of the squad have never played with him. He’d naturally be the leader, like he was before, because of who he is, where he plays and the personality that he has. But France have other leaders now. Deschamps is also mindful of the clash between Benzema and Giroud in early 2020, when Benzema compared himself to a Formula 1 car and Giroud to a go-kart. Deschamps has a strong relationship with Giroud; what message would he be sending the Chelsea forward and the rest of the squad if he brought back Benzema in 2021?

For part of the country, there is a debate. For Zidane, there is a debate. But for Deschamps, nothing has changed. While he is in charge, Benzema won’t be back. The head coach’s contract with France expires after the 2022 World Cup, but sources tell ESPN that he’ll soon be offered a new one by French Federation president, Noel lLe Graet, that would keep him in charge until after the 2024 Euros. By the time 2024 rolls around, Benzema will be 36 — and that might be too late. 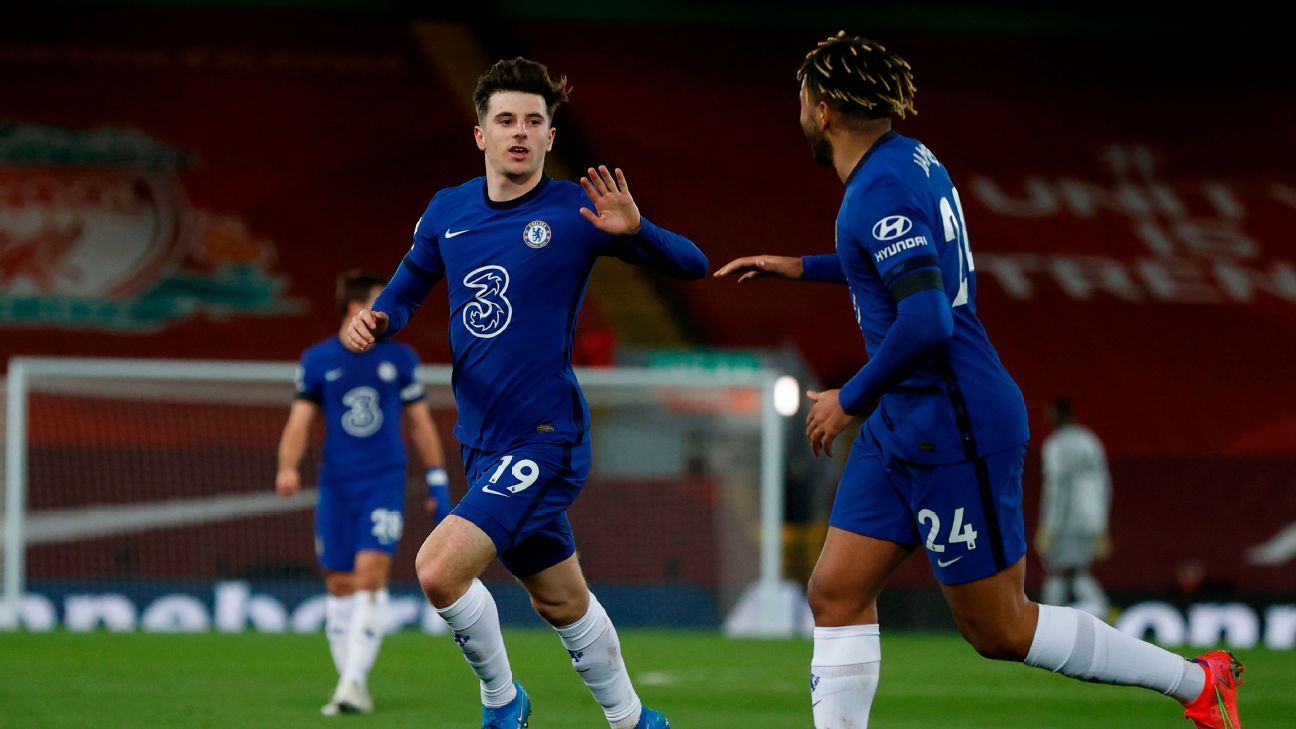 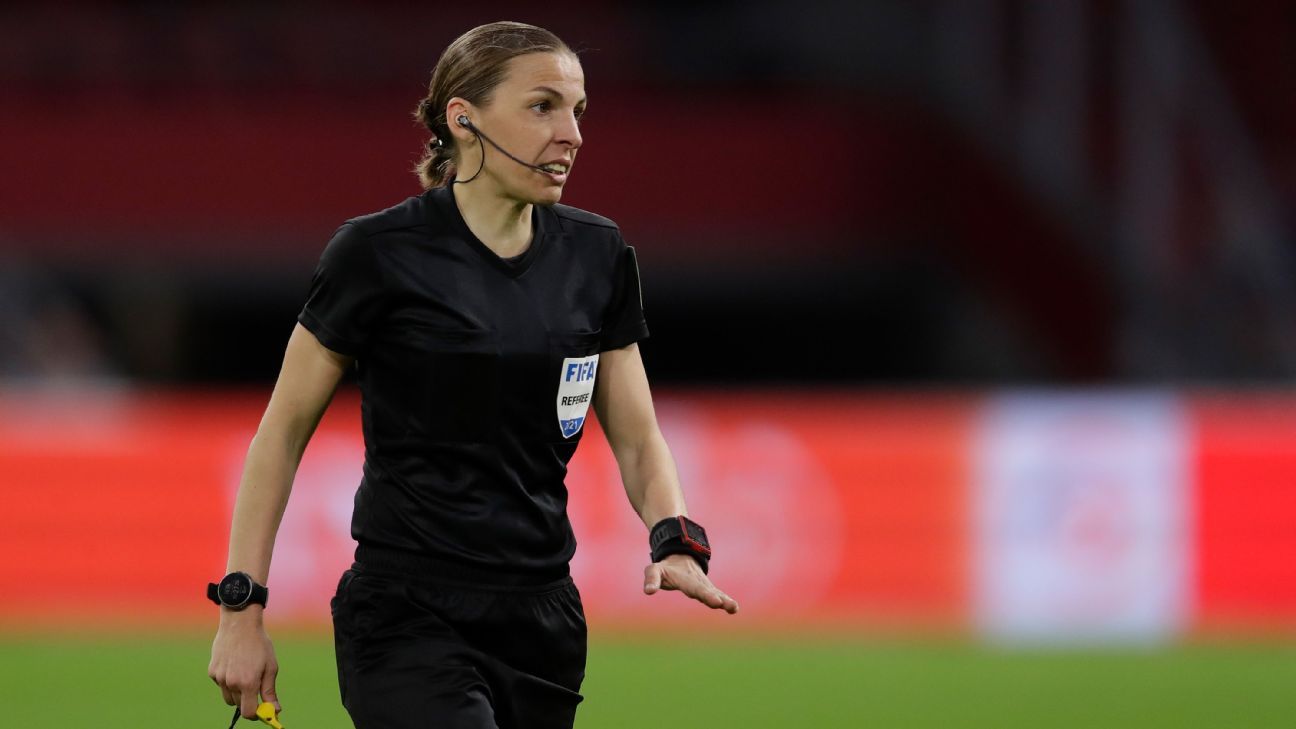 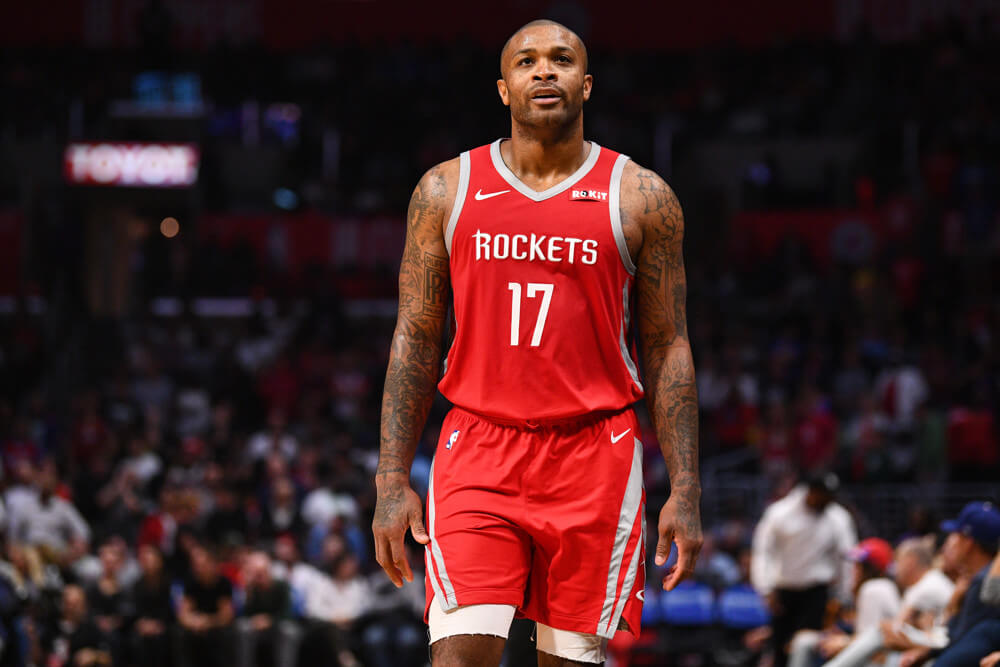 Bucks Odds to Win Eastern Conference Shorten to +275 After Trading for P.J. Tucker From Rockets