CF Montréal didn’t waste any time in finding a replacement for Thierry Henry, naming assistant Wilfried Nancy to take over as manager.

Montreal announced on Feb. 25 that Henry would be stepping down due to family reasons — a factor exacerbated by the COVID-19 pandemic — and found his replacement from within the club.

“We are very happy to announce Wilfried as our head coach today,” CF Montreal sporting director Olivier Renard said in a statement. “After Thierry left, we decided to trust him and give him the opportunity to continue the work we started last season, with the same vision.”

Nancy, 43, is a long-time fixture with CF Montreal, having started out in the club’s academy back in 2011, and coaching the organization’s U16, U18 and U21 teams. He was promoted to first team assistant coach back in 2016.

“I am very happy and proud to take on this new challenge,” Nancy said. “It’s even more special, since it’s with the club I’ve known since I came to Montreal. I would like to thank Joey Saputo, Kevin Gilmore and Olivier Renard. I’m really excited for this challenge and hope to make the team progress as much as possible.”

A native of Toulon, France, Nancy spent a decade long playing career in France’s lower tiers from 1995-2005. His stops included Ligue 2 side Sporting Toulon Var, Raon-L’Étape and Noisy-Le-Sec in the Championnat National, as well as Beaucaire, Châtellerault and Orléans, in what was then known as the Championnat de France Amateur. 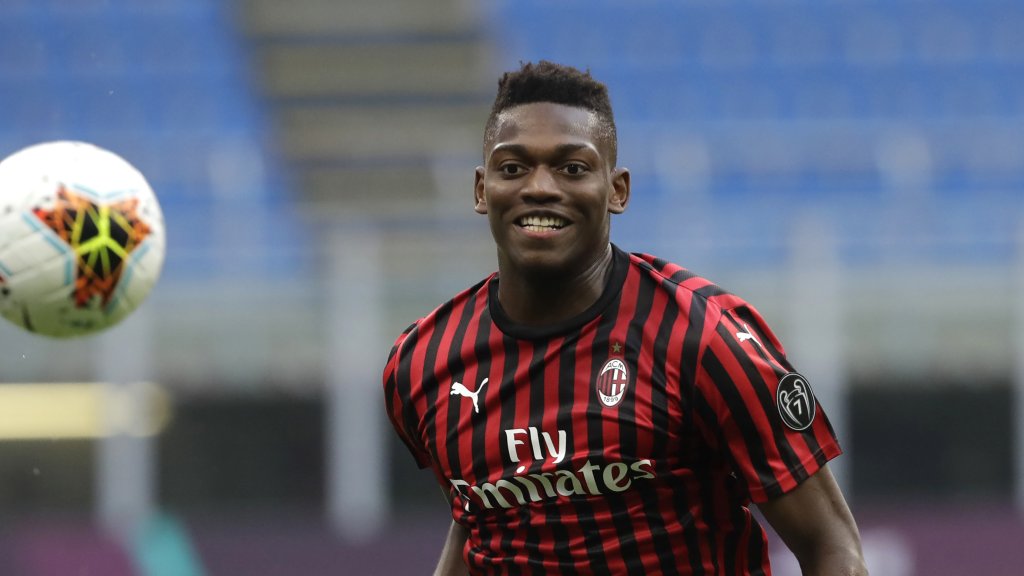 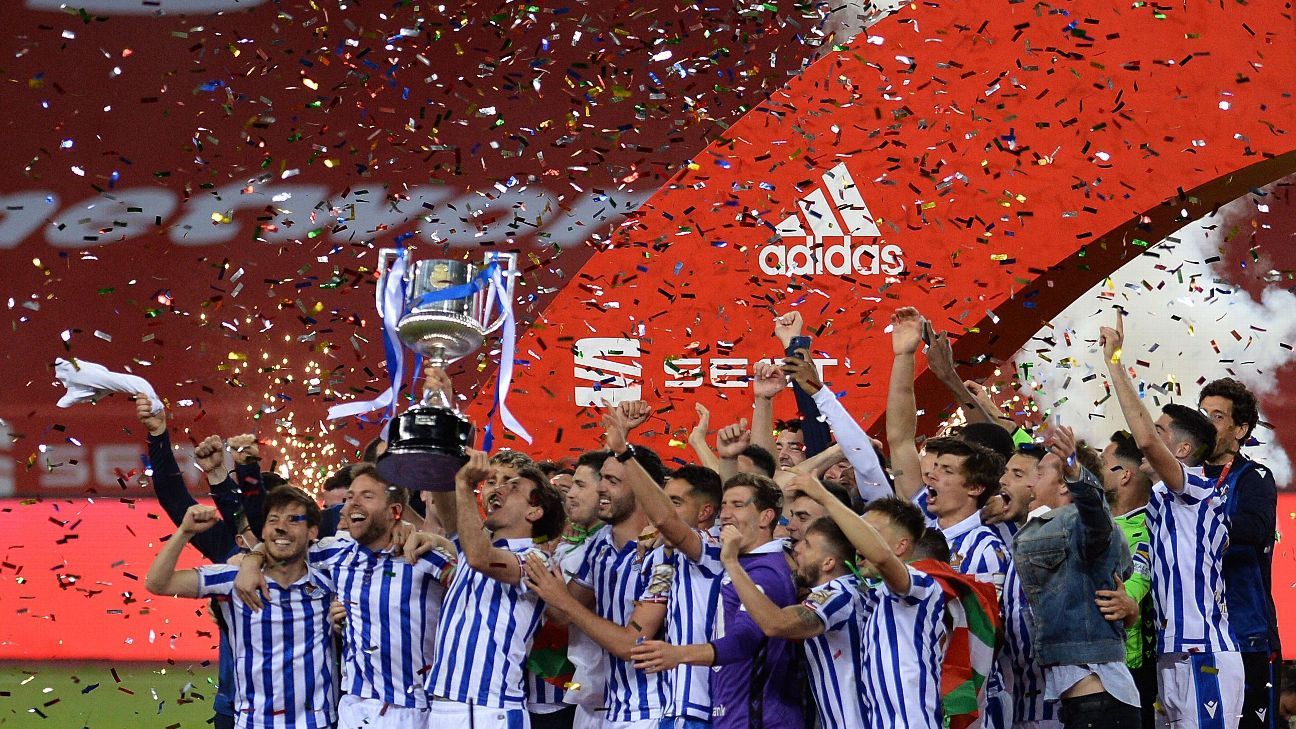