Even though the Six Nations campaign of Wales is officially in park, oddsmakers still view the Welsh as being in the driver’s seat when it comes to which country will win the title.

Wales (4-1) are still being listed as the -177 favorites in the Six Nations odds to win the tournament. The Welsh lost 32-30 at France last Saturday. A win would’ve clinched the Six Nations title for Wales.

France (3-1) play host to Scotland (2-2) in the final match of the competition on Friday, March 26th. That contest kicks off at 4:00 pm ET at the Stade de France and is being broadcast by NBC Peacock Premium.

France must win the match and have a number of other variables fall its way in order to claim the Six Nations title for the first time since 2010. That could explain why the French are only being given +130 odds of becoming Six Nations champion.

How France Wins the Six Nations

For the French, it all starts with a home victory over Scotland on Friday. While accomplishing that mission, there are several other sub plots to follow that can ultimately lead to a French triumph in the big picture.

Wales lead France 20 points to 15 in the table. For France to draw level on points, they must win (4 points) and gain the bonus point a side earns by scoring four tries in a match, giving them five points in total.

France will win the #GuinnessSixNations if…

As well, France must post a final margin on the scoreboard of 21 or more points over the Scottish. That’s because Wales are currently 20 points better than France in point differential, which is the first tiebreaker for determining a champion.

There’s a second path to victory for France. If the French beat the Scots by exactly 20 points, they’d be tied in point differential with Wales. The second tiebreaker is tries scored. Wales leads France 20-15 in this category.

That means if France beat Scotland by the exact margin of 20 points, the French would need to score at least six tries during the match to claim the title.

How Wales Wins the Six Nations

Sitting back and watching, Wales will become the biggest Scotland supporters in all of rugby fandom. The simplest path to a Welsh title is a Scottish victory. However, Scotland haven’t won in France since 1999.

Then again, Scotland seems a solid bet to keep the score close. The two losses for the Scottish so far are a 27-24 setback at Ireland and a 25-24 loss to Wales. Scotland have allowed four tries just once. That was during the loss to Wales.

Fit to Be Tied

A shared Six Nations championship? Sure, that could happen.

If France score exactly five tries while recording an exact 20-point triumph over Scotland, then Wales and France share the title.

There hasn’t been a shared championship in this competition since 1988, when it was still the Five Nations. Interestingly, it was Wales and France who shared that 1988 title. 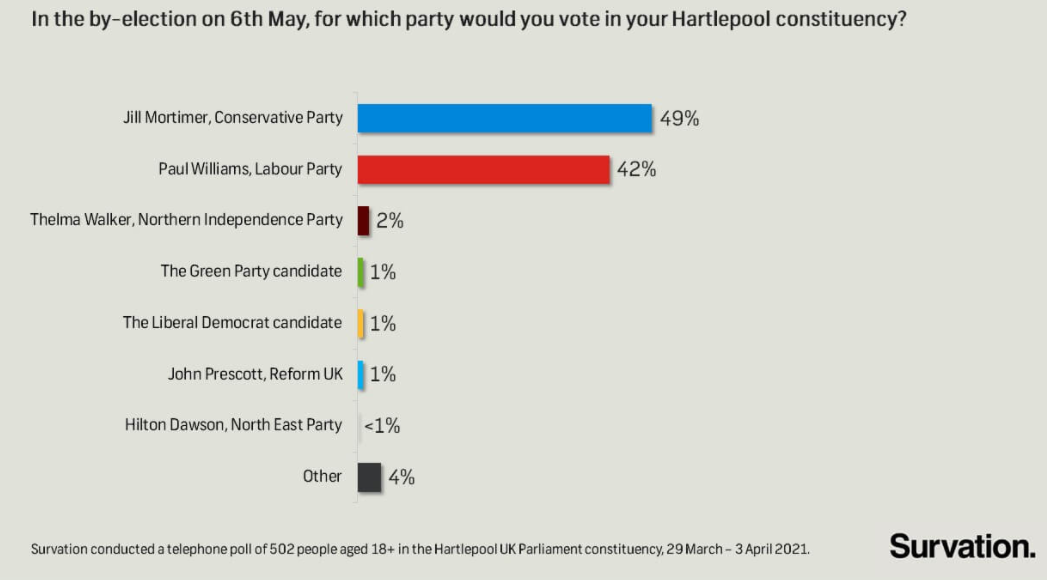 The Tories move to a 62% chance in the Hartlepool betting after a seat poll from Survation has the Tories 7% ahead – politicalbetting.com 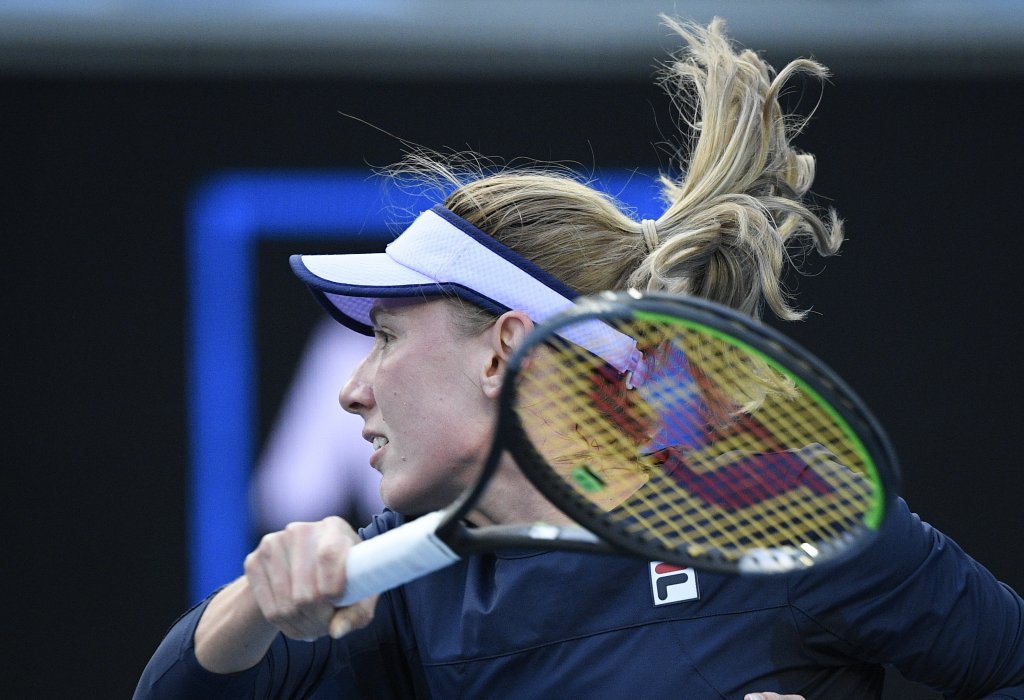