With all 15 matches involving seeded players, only one so far has the seed not listed as the odds-on favorite. Read on to see the odds for each match on Thursday in the round of 64 at the WTA Miami Open, plus our three best bets.

WTA Miami Open Round of 64 Odds

All odds taken March 24 from DraftKings

There are a lot of seeds on the schedule Thursday who either have been nursing injuries, or have played very little tennis this year and aren’t in full competitive form.

Plus, it’s 2021. The only surprises are when there are no surprises.

These are close odds for a player ranked No. 5 in the world over an opponent ranked No. 52. But Rogers is playing at a near career-best ranking. And she had a very good run in Australia.

The two have met three previous times. All were close; all were won by Elina Svitolina.

But the most recent one was more than 3 1/2 years ago. Neither is the same player she was back then.

Shelby Rogers has come back better than ever after knee surgery. Svitolina is – if not quite in a major funk – definitely searching for the magic.

Her low point came in Doha a few weeks ago, where opponent Victoria Azarenka was cripped by a lower back injury – and still beat her.

Rogers hasn’t played Miami since 2017 (because of the knee). But she’s well used to the conditions having grown up in South Carolina, and now based in Florida.

Plus, she already has a first-round match under her belt while this will be the opener for Svitolina.

One reason this Miami Open matchup is the only one Thursday in which the seed is not the favorite is because there are only three spots between them in the rankings.

The 23-year-old Russian, ranked No. 37, grabbed the 32nd and final seed. Danielle Collins is just three spots behind her at No. 40.

As well, the 27-year-old American has significantly more experience, and is playing in her home state.

In her Miami debut in 2018 (ranked No. 93), Collins went all the way from the qualifying to the semifinals.

Collins had a match Wednesday to get warmed up. Veronika Kudermetova had to travel from St. Petersburg, Russia where she was playing indoors and had a first-round bye.

The two have never faced each other. Playing Collins – nicknamed “Danimal” is … an experience you need to get used to.

Dynasty’s Danielle Collins is on to the second round of the @MiamiOpen! Congratulations on your dominant 6-3, 6-3 victory. We can’t wait to support you on Friday!

Looking for an objective independent financial advisor? Email us here to get connected: [email protected] pic.twitter.com/kp01llPf3l

The American also just inked a brand-new sponsor, a financial services company. So she’ll be motivated to give them more to work with by making a deep run this week at the Miami Open.

Now, this one is intriguing.

Her mix of power and slice and spins is the type of game that can get a hard-hitting and relatively inexperienced player like Coco Gauff into trouble.

And it wasn’t as though Sevastova was having much of a season, either.

The circumstances were somewhat similar – a first round, in a very big tournament, with Gauff already facing expectations well beyond what would be healthy at her age.

Gauff had a long trip to start the season, going to the Middle East after Australia. She was a fairly agitated character on court much of that time, as the reality is sinking in she’s the hunted now, not the hunter.

After a little time at home with her little brothers, it’s going to be a challenge to go right out and rev it all up again at the Miami Open. 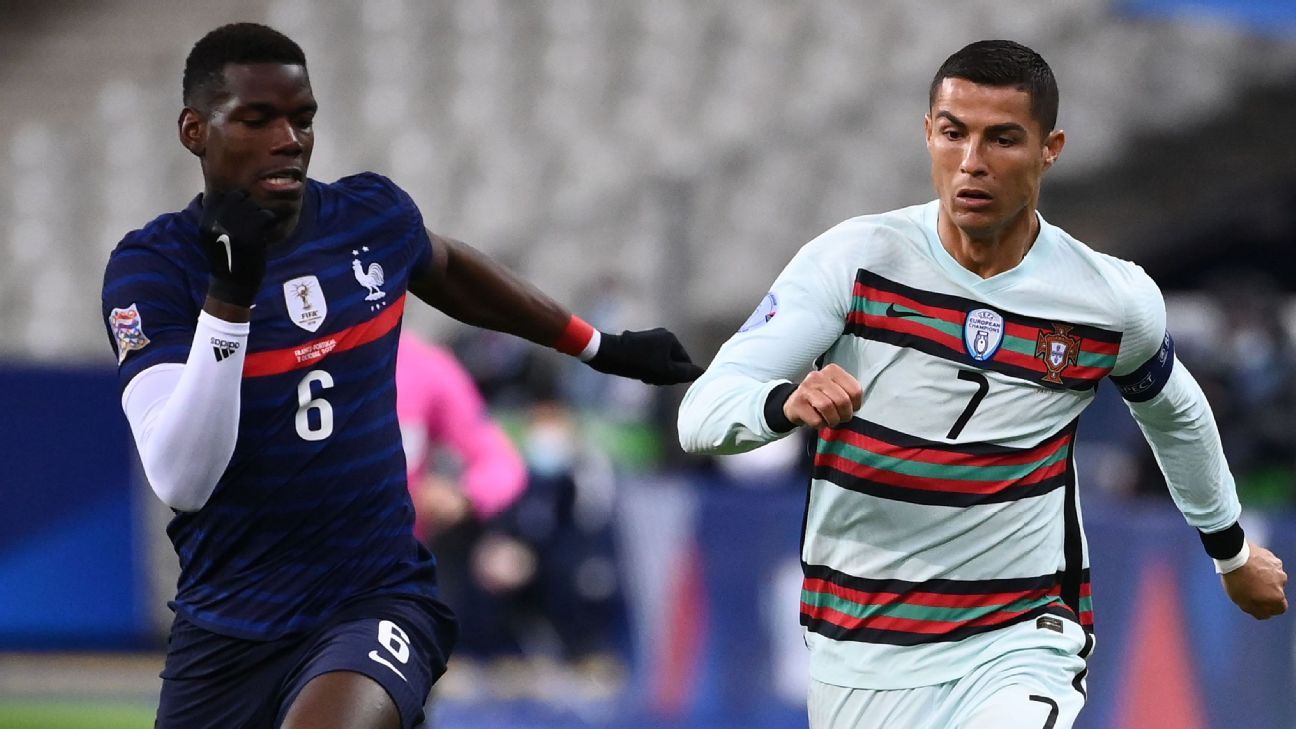 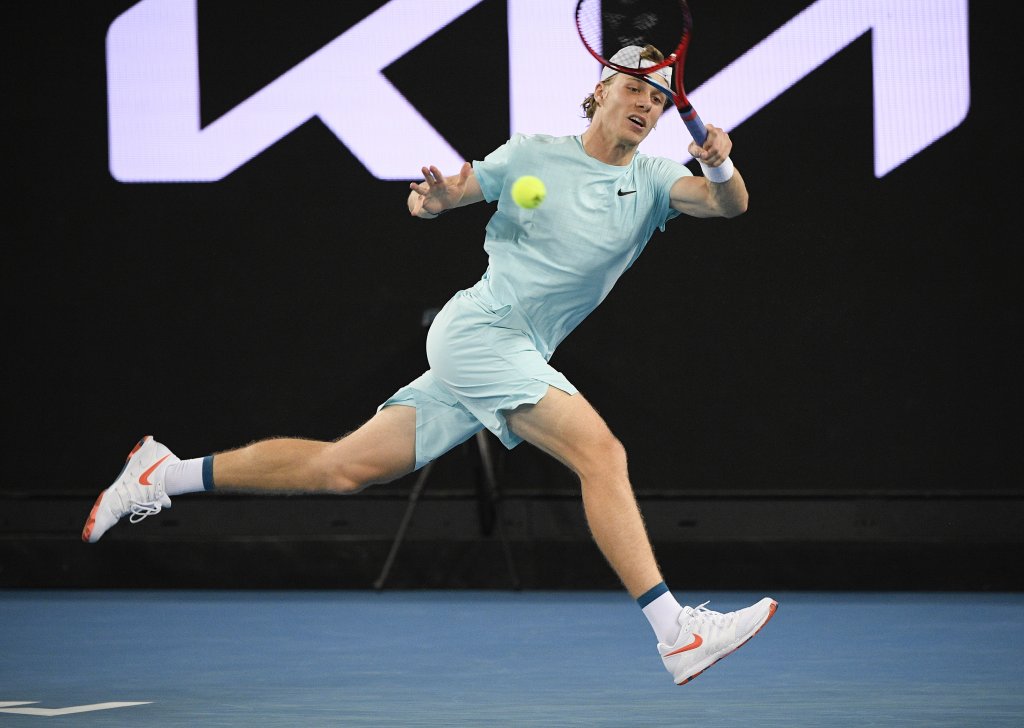 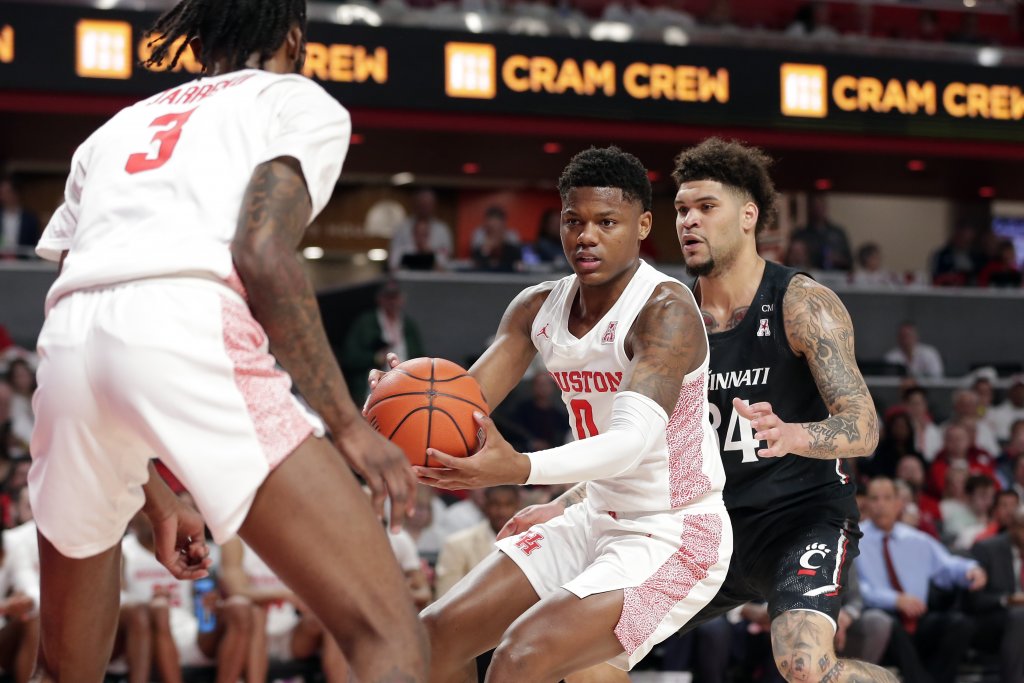 Cincinnati vs Houston Picks and Odds