Once you get into detail regarding the German lottery, you are bound to bump into the entity Deutscher Lotto- und Totoblock. So, what is this exactly? As we know, Germany is comprised of 16 states, which together form the Federal Republic. Each of these states runs its own lottery and social gambling activities.

In the 1950s, several states’ lotteries came together and organised into two blocks, namely, the North-South and South-West blocks. Over time, all state lotteries became part of this organisation, including those from the former GDR. Specifically, the list of state lotteries includes:

Together, the combined enterprise could offer the same lottery games in all German states. It became an excellent arrangement, both for the individual lotto organisations and the players who purchase tickets. The DLTB makes it possible for players all over the country to put their hands on lotto tickets. Moreover, German gambling laws are quite favourable for lotteries, and many of them have thrived, as a result.

For example, if you purchase a lottery ticket from the German lottery official website, you are buying it from the lottery organisation in your state of residence. The DLBT provides a measure of uniformity for consumers, increasing their accessibility to the lotto and its respective ease of use.

German players have access to some time-proven and entertaining lotto games. Each offers the chance to win an amazing jackpot, provided that you predict the winning numbers. All of the games listed below can be played online. We will go more into detail about each individual draw, paying attention to the ruleset and the potential winnings.

6aus49 is arguably the most popular lottery type in Germany. The format dates back to 1955, and it has been expanded upon in the coming decades. 6aus49 translates to “6 out of 49”. The game gives the players a selection of 49 numbers and asks them to pick the winning 6. The numbers can appear in any order on the ticket, as long as they are the correct ones.

When purchasing a ticket, the player will be presented with 12 fields, each with 49 numbers. You can fill in any number of fields, which will then be entered into the system. Each field will cost you 1.20€, while the full 12 fields will set you back 14,40€. You can choose to use the same ticket for up to 5 weeks, or indefinitely. Naturally, the longer duration is reflected in the price.

Originally, the game had a fixed jackpot, which would stay the same no matter if someone won it or not. Periodically, it would be increased to reflect the increased popularity of the lotto. However, by 1985, the upper limit for a jackpot amount was removed. Moreover, the rolling jackpot system was put in place. This way, if a jackpot wasn’t claimed one week, the sum would be added to next week’s amount.

The Spiel 77 and SUPER 6 are supplementary to the 6aus49 draw. You can purchase entry into these games when you acquire a 6aus49 ticket. If you choose to take part in this extra portion of the lotto, you will have the chance to win something extra, alongside the main jackpot. Here are some details about Spiel 77 and SUPER 6:

Both are so-called final-number games. When you purchase entry into either draw, you will be given a 6- or 7-digit number for the SUPER 6 and Spiel 77 draws, respectively. The game will draw the appropriate numbers, and if your sequence matches any of the end-numbers, you will win a prize. There are multiple win-tiers for each draw, and the more numbers you guess, the higher your winnings will be.

This lottery game is somewhat more expensive than the rest. A ticket will have eight fields on it, and each field will set you back 2.00€. A full ticket will cost 16.00€. You can use a random number generator to fill in the numbers, or alternatively, a statistics tool, which takes into account previous German lottery online draws.

The Eurojackpot is also quite interesting in the sense that it is not limited to Germany. Eurojackpot is available in 18 European countries, including Spain, Italy, the Baltic and Nordic states, among others. The minimum jackpot is set at 10€ million, but the size will increase weekly until it is won. The prize can reach a maximum of 90€ million.

GlücksSpirale is quite unique when compared to Eurojackpot and 6aus49. This game will have you pick seven numbers, ranging from 0 to 9 in a specific order. There are seven draw tiers, each with varying degrees of prizes. The first tier will only account for 1 number, whereas the final tier uses all 7. If the final number or numbers in your sequence coincide with the German lottery online draw numbers for the specific tier, you win a prize.

The GlücksSpirale is cheaper than other German lottery option, costing only 5.00€ for a ticket. The prizes, on the other hand, can vary depending on your level of success. Guessing the first-tier number will net you 10€. However, if you predict all numbers in the final tier, you can choose between 10,000€ monthly for 20 years or a one-time cashout of 2.1€ million.

While the prospects of winning the lottery are slim, there have been individuals in the past with the good fortune of predicting the right numbers. While these players are not featured on our biggest lotto wins list, undoubtedly, all of them received a good payout for their efforts. Here are some of the largest jackpots won at Eurojackpot:

Something else that may interest you is the frequency at which certain numbers are drawn. The 6aus49 game has detailed recordkeeping of the number frequency. If you believe in the concept of “hot or cold numbers”, you can use this information for any upcoming draws. Here are the most and least represented numbers in 6aus49:

As you can see above, the 6aus49 numbers all appear reasonably frequently in draws. While we expect that they will average out over time, there is no guarantee that any of them will be drawn sooner than others. You can fully expect German lottery results to be as random as they have always been.

FAQ about the German Lottery

In case you have some additional questions about the German national lottery, please have a look at the FAQ section below. We cover the lotto’s fundamental aspects and hope that the answers will provide you with the necessary information to start playing the lottery.

🥇 What is the German national lottery?

The German national lottery is made of three major draw games – 6aus49, Eurojackpot, and GlücksSpirale. There are weekly draws for each game, and some even take place twice per week. All of these games have great jackpots and other prizes, making them worthwhile options.

❓ Can I play the German lottery online?

The Deutsche Lotto- und Totoblock gives players from all German states the opportunity to purchase tickets online. The German lottery official website allows you to get tickets for your state’s lottery draws, which take place every week. You can do it from your computer or smartphone, and even pay online.

✅ Where can I find German lottery results?

The German lottery official website posts the results of every weekly draw. This information is public, and anyone can access it. Moreover, this platform also offers other interesting statistics, such as past jackpot draws and the frequency of drawn numbers. We are certain that this information will be both entertaining and educational.

💰 What is the largest German national lottery jackpot?

Currently, the Eurojackpot game offers one of the largest jackpots out there. Eurojackpot offers up to 90€ million to those who guess the right numbers. This jackpot can be won multiple times per year and by multiple people. It may fluctuate in value, depending on when the last winning draw was.

When you play 6aus49, you will be given the opportunity to try your luck with the supplementary draws Spiel 77 and SUPER 6. They are cheap to play and present you with the chance to win an additional jackpot. To participate, you will need to purchase the standard 6aus49 ticket.

🌐 Can foreigners play the lotto in Germany?

If you wish to play some 6aus49 outside of Germany, you will be happy to learn that there are no restrictions. You may purchase a ticket online, or at a retail vendor if you have the opportunity. All that matters is that you are at least 18 years old, which is the legal age to gamble. 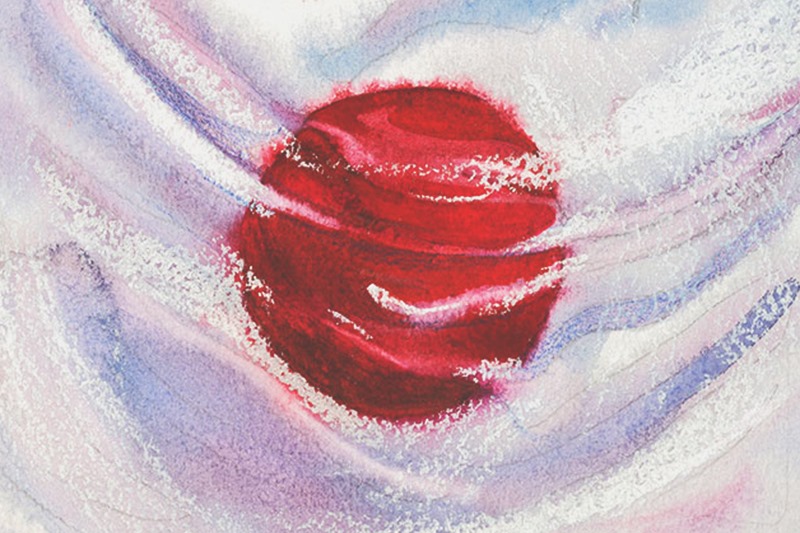