News broke that Las Vegas Sands is about to enter the online gaming world. According to speculations, the company is targeting 888 Holdings PLC for a potential takeover.

The late Chairman of LVS Sheldon Adelson has long be against online gaming. He even led various campaigns in attempt to stop it and created an organization, called Coalition to Stop Internet Gaming (CSIG). The rationale behind his positions is that online gaming leads to higher levels of addiction, as well as leads to substantial losses for gamblers.

According to Will Hersley, Investments and co-founder of Round Hill, the pandemic played a huge role in LVS’s decision to enter online gaming scene, since the coronavirus situation caused the retail operations to suffer.

According to Bloomberg, Goldstein is currently negotiating with potential partners in relation to upcoming sports betting project. The deputy of Sands is discussing the development of new betting platform.

One of the potential moves that Goldstein could make is to follow Sands rivals’ steps by hiring one of London’s bookmakers and gaming specialists. The same did MGM Resorts and Caesars with Ladbrokes and William Hill.

According to broker Peel Hunt, “Working with 888, or buying it, is not its only option, but it would bring market-leading knowhow, technology and a great brand, for Sands China in particular,”.

He added that “A collaboration between 888 and Sands, commercial or corporate, is uncertain, but would have the potential to materially offset UK risks to revenue.”

Currently Las Vegas Sands is discussing potential buyers for Venetian and Palazzo properties. Such a deal will let the casino giant focus more on its assets in Macau and Singapore and will bring more income for the realization of the potential new move.

Regardless the rumors of potential collaboration with Las Vegas Sands, 888 Holdings shares have not moved. 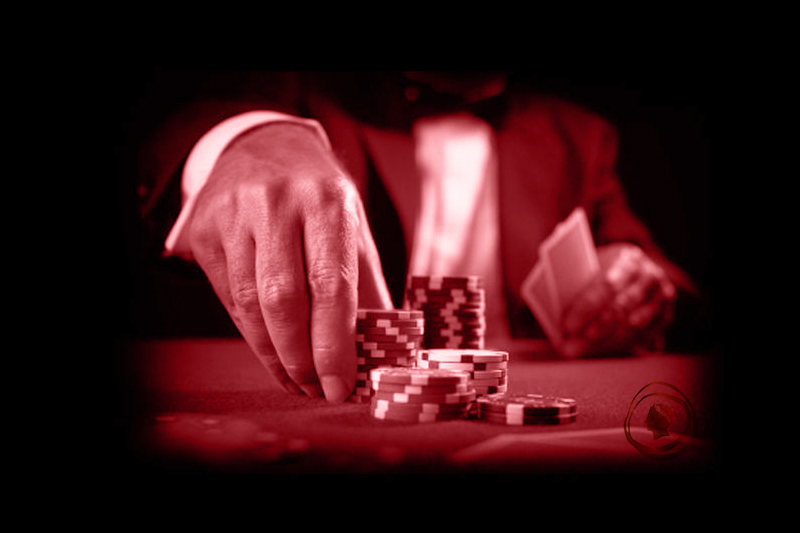 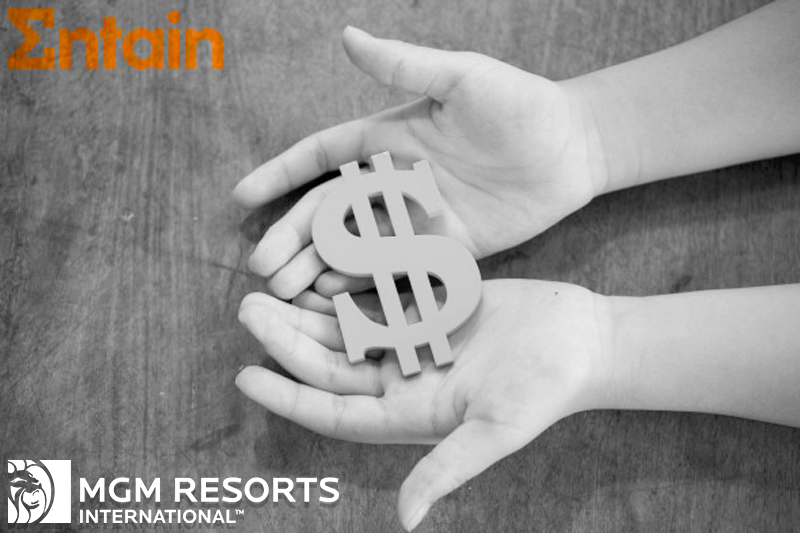