If you’re a crypto user living in Finland or thinking of moving there, then you’ll find this quick look at the cryptocurrency market in Finland useful.

Loalbitcoins, a peer-to-peer trading marketplace known globally, is among the five cryptocurrency exchanges that were given the green light to legally operate in the country. The other service providers that are now considered the pioneers in the country were Northcrypto, Prasos, Prasos Cash Management, and Tesseract Group.

Until today, citizens of Finland can legally buy and sell Bitcoin and altcoins using the crypto trading services provided by more exchanges recognized by FIN-FSA, including Coinbase and eToro.

Since Bitcoin is legal in Finland, many use it as a payment instrument to play casino games or bet on sports in offshore Bitcoin casino sites and sports betting platforms. Yes, players can only play with Bitcoin or other crypto in offshore betting sites because none of the casinos regulated by the Finnish gambling authority accept Bitcoin.

Many Finnish players enjoy their gaming sessions in offshore Bitcoin casinos, so much so that playing in the top 5 Bitcoin casinos in Scandinavia is a must-do. But of course, everyone is advised to always practice responsible gambling to ensure a healthy and dynamic online gaming experience when they play at King Billy Casino and CasinoFriday.

Although many view cryptocurrency as an innovation and a preview of what to expect in the future, there are also those that use Bitcoin and other cryptocurrencies for ill-doings. Perhaps the hottest cryptocurrency crime that has been reported in mainstream media for the past years is the 1,981 BTC seized by Finland’s customs agency.

In 2016, Finnish authorities successfully confiscated 1,666 BTC from drug traders, which only helped paint a bad image for Bitcoin. Years later, the customs agency remained uncertain as to what to do with the seized bitcoins, even coming up with a plan in September 2018 to publicly auction off the said bitcoins.

But security concerns prevented the authorities from holding an auction, especially since the amount at stake was roughly 10 million USD at that time. Additionally, there was also the fear that the bitcoins would eventually fall in the wrong hands.

Then as the Bitcoin price has recently soared higher than ever, reaching the 50,000 USD mark, Finnish authorities were reportedly in January this year to be contemplating on selling a total of 1,981 BTC seized from cryptocurrency-related crimes. With the current rate, the seized bitcoins are valued at almost 100 million USD.

If you’re interested in getting an updated 2021 list of all Bitcoin casino reviews for this market, check out the casino review section. 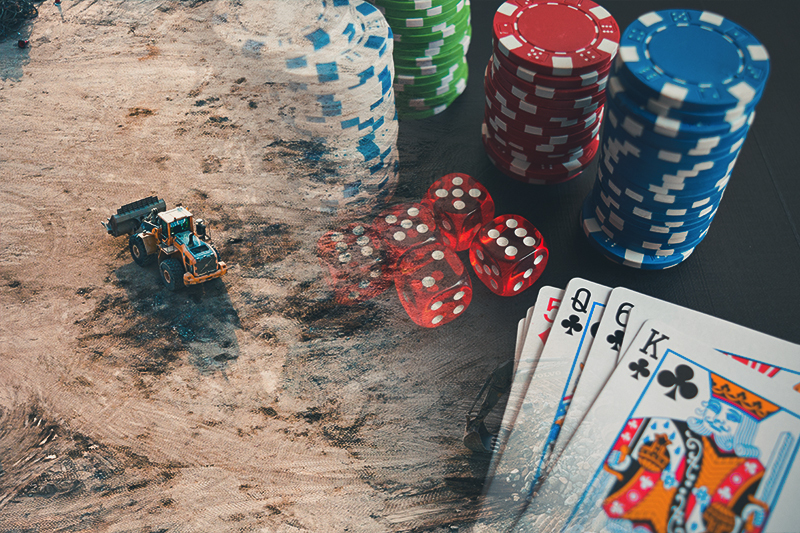 Midway Seen as Perfect Location for Casino in Georgia