The Alabama Senate this week began discussions regarding legislation that would legalize slot machines, table games, sports betting, and a state-run lottery.

The bill would allow them to turn into full-scale casinos with slot machines and table games. The legislation additionally calls to legalize commercial gambling by way of five new commercial casinos.

Sports betting and a lottery would also be authorized. If the Alabama Legislature approves the bundle, the matter would go before voters in a ballot referendum to amend the state constitution.

Senators on both sides of the political aisle expressed early support. However, there was some concern voiced by lawmakers representing areas where a casino wouldn’t be allocated.

Marsh’s gaming pitch easily passed the Senate Tourism Committee with a unanimous vote on Wednesday. But once read on the Senate floor and opened to discussion, the general consensus was that more casinos might be needed.

Southeast Alabama was left out. I’ve had a lot of calls wanting to know why,” said Sen. Donnie Chesteen (R-Geneva).

In its current form, Marsh’s bill would allow new casinos in Birmingham, Mobile, Shorter, and Eutaw. The sites are former greyhound racetracks. A fifth casino would be reserved for the Poarch Indians in either Jackson or DeKalb County.

“You are not alone,” Marsh replied to Chesteen. “I’ve had at least four others in this chamber come to me with the same situation.”

Marsh suggested yesterday that perhaps an additional two casinos be added to the bill.

If Alabamans ultimately back the major overhaul of gaming, the four commercial casinos would face a 20 percent tax on gross gaming revenue (GGR) from slots, tables, and sports betting. The four tribal casinos would need to enter into a Class III gaming compact with the state, and that document would determine how much of their GGR would be shared with the government.

Marsh set out upfront licensing fees for the racetrack casinos. The fare is dependent on each market.

The Birmingham Race Course casino license would cost $100 million, with the gaming permit good for 30 years. VictoryLand in Shorter would be required to pony up $50 million for a 25-year license. Greenetrack in Eutaw and Mobile Greyhound Park would each pay $5 million for 10-year gaming rights.

The Poarch casinos currently operating as bingo venues would not be required to pay a licensing fee to bring in slots, table games, and a sportsbook. But the tribe’s potential new casino in either Jackson or DeKalb would, that cost to be determined at a later date. 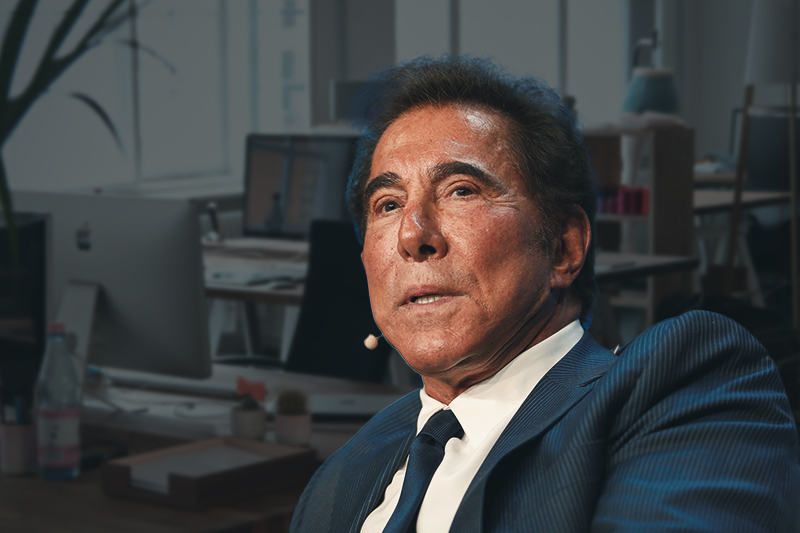