American digital entertainments firm Allied Esports International Incorporated has reportedly announced that it will be selling its stake in the World Poker Tour (WPT) and exploring the possibility of completely divesting from the eSports vertical.

According to a Tuesday report from the online news domain at Sportico.com, the Nasdaq-listed company revealed that it has inked a deal to offload its WPT interests to a newly-established entity known as Element Partners. The source detailed that this transaction could see the Californian firm net as much as $78.25 million over the course of the next three years depending on the ensuing performance of the international poker tournament brand.

Jud Hannigan, Chief Executive Officer for Allied Esports International Incorporated, reportedly explained that his endeavor will now also be looking to use some of this incoming cash to explore the possibility of abandoning the eSports sector altogether. The boss purportedly declared that such a move would eventually see the operator change its name and commence exploring ‘opportunities in online entertainment including but not limited to real-money gaming and other gaming sectors.’

Reportedly read a statement from Hannigan… “Today’s announcement regarding the sale of the WPT does not alter our strategy or business operations. We are confident in the plan we have in place and the team responsible for executing it. Despite the pandemic, we have continued to grow with new partners and productions and we enthusiastically look forward to the return of unconstrained live events and the excitement that comes with having our full community together again.”

Allied Esports International Incorporated’s eSports business reportedly consists of a number of venues including a 30,000 sq ft arena inside the 30-story Luxor Las Vegas development from MGM Resorts International. Headquartered in the Los Angeles suburb of Irvine, the company moreover purportedly runs a number of mobile facilities and is most likely set to record aggregated sales for 2020 in the region of $22.7 million, which would represent a decrease of some 13% year-on-year.

Citing an earlier report from the Reuters news service and Sportico.com detailed that Allied Esports International Incorporated had a market capitalization of about $55 million before announcing the WPT sale. The source purportedly explained that this figure is approximately 35% less than the agreed maximum purchase price for the firm’s poker operations, which saw its in-home viewing figures for 2020 increase by around 368% year-on-year. 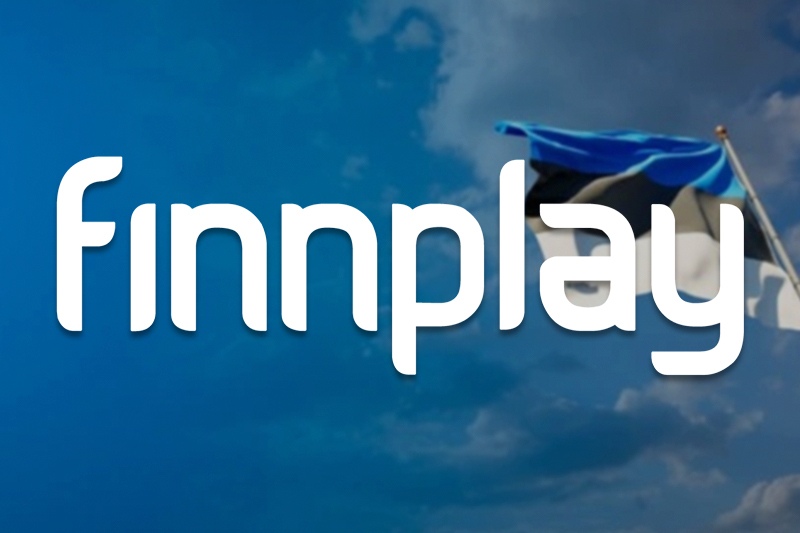 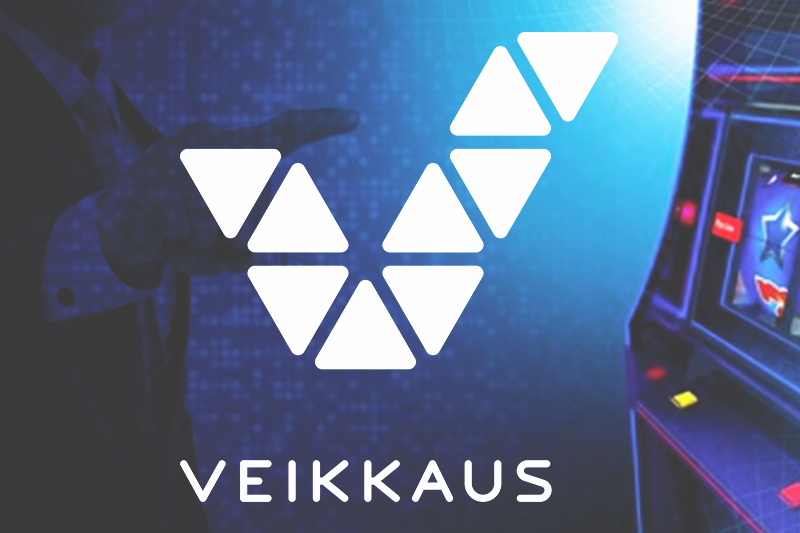