Only the second title to be launched by Bang Bang Games after premiering Wrath of Gods in August last year, the 5-reel, 4-row video slot has a 96.64 percent RTP value along with a max win of 587,200€. Inspired by the Mayan civilization, the game sees players harness the power of the Eclipse to trigger huge wins and offers bets from 20 p/c to £/€100 per spin.

The high volatility slot’s 50-payline grid is set amidst a jungle backdrop, with diamonds, clubs, spades and hearts card suits, along with eagle, tiger and crocodile stone sculptures and purple and red tribal masks. Landing at least three matching symbols in a line pays 0.2 times the value of your stake, while five golden sun symbols can unlock wins worth 10 times the bet.

In order to trigger prizes and bonuses, certain symbols need to cross over each other, just like an eclipse. When moon symbols land on the reels, they transform into golden Sun Frames, which stay sticky on the reels until the triggering of an Eclipse. And when the Moon and Sun frames join together in the same spin, an Eclipse is formed, turning all the collected frames into Sun Wilds for huge win potential.

The Eclipse is re-triggerable while every additional Eclipse has an increasing multiplier of 1x.

Landing three Warriors on the reels triggers the Sticky Suns extra spins more, during which all Sun Frames remain sticky, even post-Eclipse. For each Moon that lands, a new Sun Frame is added, as well as an extra spin, for even greater win potential.

Commenting on the debut, Managing Director for Bang Bang Games, Frank McPolin said they are “delighted” to launch their first game, Ancient Eclipse, as a YG Masters partner.

“With a thrilling theme, lucrative Free Spins mode and an artfully crafted environment, we couldn’t be happier and look forward to it being rolled out across Yggdrasil’s partner network, reaching players all over the globe,” he said.

As mentioned, the new game is the London studio‘s very first YG Masters title, after joining the rapidly-growing program in July 2020. The video slot has launched leveraging Yggdrasil’s GATI technology, which is utilized by all YG Masters partners. Courtesy of the advance, partners such as Northern Lights, 4ThePlayer, Avatar UX, and True Lab, benefit from increased game development speed, faster deployment times and increased standardization, enabling them to produce consistently cutting-edge content.

Also commenting on the launch, Head of Partner Programs for Yggdrasil Gaming, Stuart McCarthy stated in the company’s press release…

“GATI has proven to be an enabler for our partner studios and we can’t wait to see what more comes from them.”

The launch closely follows the release of ReelPlay’s Norse-themed slot title Thor Infinity Reels, which was also deployed utilizing Yggdrasil’s GATI technology, while next up for the Cherry AB subsidiary is the 32,768-ways-to-win jackpot video slot, Atlantean GigaRise, which is set to be launched on April 22nd! 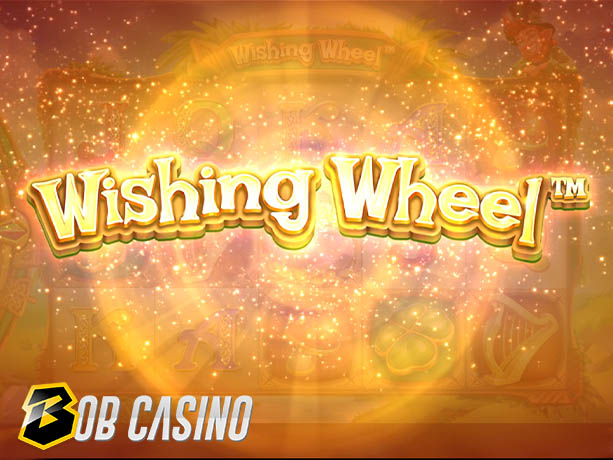