The Premier for the self-governing British territory of Bermuda, David Burt (pictured), has reportedly announced that the island jurisdiction is expecting to debut the first of four inaugural casino resorts beginning from later this year.

According to a Tuesday report from G3Newswire, the assertion from the 42-year-old leader comes some seven years after local lawmakers passed the Bermuda Casino Bill with no opposition to establish the Casino Gaming Commission regulator and allow for the licensing of up to four gambling-friendly establishments. The source detailed that the first of these coming facilities is widely projected to be housed inside The St Regis Bermuda Resort from local property developer Hotelco Bermuda SGC with views along the popular St Catherine’s Beach.

Burt has served as the Premier of Bermuda since July of 2017 and he reportedly told The Royal Gazette newspaper that his homeland’s first casino resort in the northern parish of St George’s intends to ‘become the most luxurious development on the island’ and could have been completed sooner but for hold-ups associated with the ‘island’s banks.’

“I am expecting certainly that we’ll have a casino, at least one casino, operating in Bermuda this year and we’ll continue to work on that. But it has not been easy. If it would have been easy, we would not be sitting here in 2021, about seven years after the former government passed the Casino Gaming Act, without a casino in the country.”

For her part and Laura Purroy, General Manager for Hotelco Bermuda SGC, reportedly pronounced that her firm’s envisioned casino resort for Bermuda is being designed by American architecture firm OBMI International and could well start welcoming its first guests from as soon as April.

Reportedly read a statement from Purroy…

“The progress made at The St Regis Bermuda Resort development has been significant and the continued support of the East End community and government has proved to be equally significant.”

The Royal Gazette reportedly moreover explained that the nearby Hamilton Princess Hotel and Beach Club received its own provisional casino license in August of 2017 and has plans to open a 12,000 sq ft gambling floor to be run by Century Casinos Incorporated. The newspaper purportedly explained that this coming facility is expecting to host approximately 200 slots as well as 17 gaming tables and a high-limit poker room. 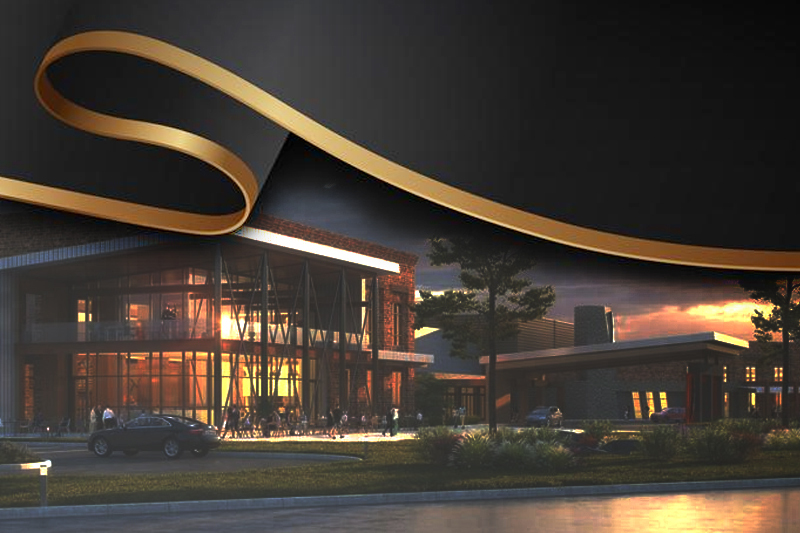