Curacao based NetGame Entertainment who have been in operator for nearly decade now having been established back in 2012, have today announced the release of their latest online slot game Book of Nile: Magic Choice. Just two weeks after the release of the 243 ways to win Zen Zen Cash, Book of Nile: Magic Choice is a 5 reel by 3 row slot machine with 10 paylines in play.

Magic Choice takes players back to Ancient Egypt, in this Book of Ra clone, with Magic Choice being the latest in NetGame Entertainment’s Book of Nile slot series.

Book of Nile: Magic Choice is classed as highly volatile or high variance slot game that carries a reported RTP of 96.1% The most valuable symbol of the game is the Secret Book, which is both Wild and Scatter. If three or more books are found on the reels then 10 Free Games will launch the bonus game – Magic Free Spins.

At the heart of the adventure is the chance for players to make a Magic Choice which will shape their destiny. Before the Magic Free Spins bonus game begins, players choose one of nine symbols which becomes a special Expanding Symbol.

If three or more Scatters land on the reels within the bonus game, players are rewarded with 10 more Free Spins and they can choose another symbol. This re-trigger feature gives players the chance to keep infinitely picking new Expanding Symbols all the way until activating 9 special Expanding Symbols.

Magic Choice sets itself apart from the previous two Book of Nile chapters thanks to its Buy Bonus mechanic. At the beginning of the bonus game, players can choose to purchase one, two, three or four Expanding Symbols to commence the feature with. This gives players a greater chance to collect all 9 Expanding Symbols and the ultimate payout. This high volatility game has 3 rows, 5 reels and 10 paylines.

NetGame Entertainment’s Head of Business Development, Andrey Vajdyuk, said: “The Book of Nile series continues to be a blockbuster performer and Magic Choice is a marvellous addition. Players have the magic in their fingertips to make a choice that will deliver their destiny on the reels.” 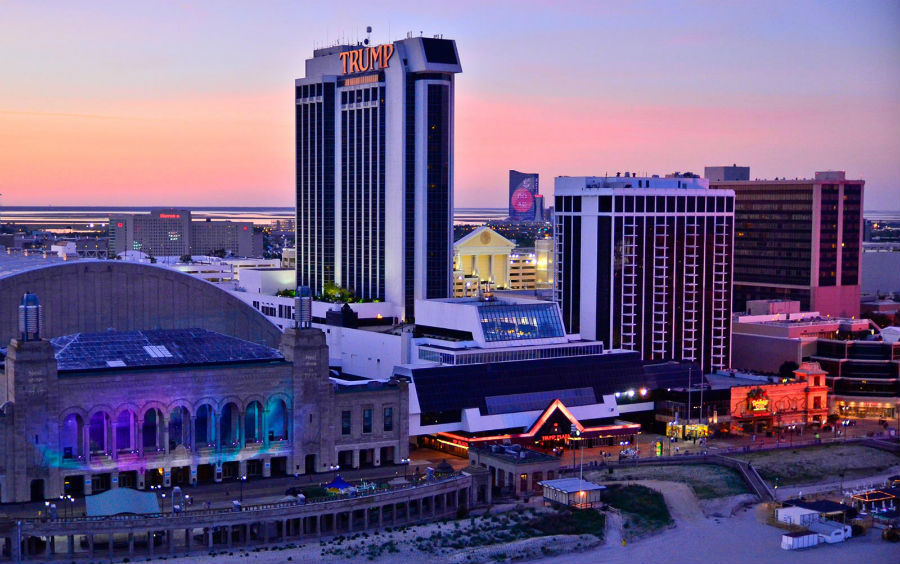