In the United Kingdom and the horseracing industry has reportedly been told that the government has no intention of launching a formal review into the nation’s Horserace Betting Levy before the end of the year.

According to a Thursday report from the Daily Mail newspaper, British horseracing has already lost an estimated £300 million ($407 million) due to the prolonged absence of crowds brought about by the coronavirus pandemic. The industry had purportedly been hoping that the government of Prime Minster Boris Johnson would allow it to claw back some of this cash by increasing the mandatory 10% duty locally-licensed bookmakers are charged on profits made from wagers that involve domestic races.

However, in a letter to the head of the British Horseracing Association, current sports minister Nigel Huddleston (pictured) reportedly detailed that the government would not be including a reassessment of the Horserace Betting Levy as part of its just-launched review into the Gambling Act 2005. Although a compulsory reconsideration of this duty is set for 2024, the industry purportedly used a coronavirus recovery plan published in August to call for an urgent rethink so that bookmakers would begin being charged on turnover rather than profits.

In his letter to Annamarie Phelps, Chair of the British Horseracing Association, Huddleston reportedly also declined to officially commit to finding ways for horseracing operators in the United Kingdom to get a cut of some of the profits domestic bookmakers earn by processing wagers on contests taking place overseas.

“We have considered your requests carefully but the evidence suggests that the 2017 reforms do not need to be revisited at this point. I am aware that some stakeholders have reported that, during the statement, I made a commitment to review the rate of the levy itself in 2021. To clarify, we intend at some point this year to look again at whether there is a case for bringing forward the timetable for the review of the levy due in 2024. We did not feel there was such a case on the basis of the evidence you put forward last year. I know you have regular discussions with my officials and any new evidence that you are able to provide will be relevant for any reconsideration of your previous request for an early review.”

The British Horseracing Association reportedly told the newspaper that it was not disheartened by Huddleston’s letter as it still held a commitment from the Department for Digital, Culture, Media and Sport (DCMS) that the government would begin looking later this year towards the possibility of bringing its comprehensive review into the Horserace Betting Levy forward.

Reportedly read a statement from the British Horseracing Association…

“In December, the DCMS announced its intention that in 2021 it would re-examine the timescale for reviewing the Horserace Betting Levy, which is currently not due for review until 2024. This has been reiterated to the British Horseracing Association in a letter received yesterday. We welcome this commitment.” 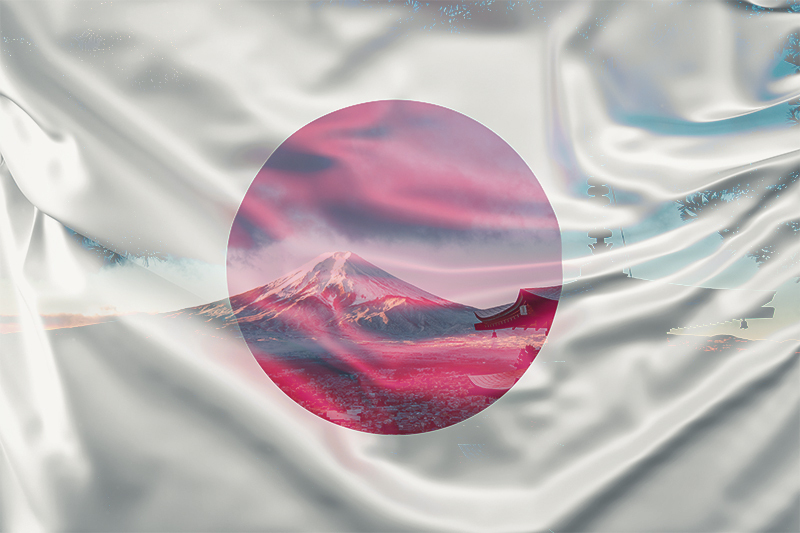 Nine Casino Games Will Be Offered at Japan’s Future Casinos