Charles, or how everybody knows him – Charlie Carrel, is one of the most famous young poker players on the world’s scene. He was born in 1993 in Jersey, Channel Islands. If you cannot recall where that is, we will quickly remind you. They are the two large islands (Jersey & Guernsey) located west of the French city Cherbourg-en-Cotentin.

At the age of 7, his family moved to London and ever since, he is a proud Londoner. His first touch with card games was when he was only eight years old. Around the same age, he started playing poker on free-to-play (play-for-fun) websites. He was not from the popular kids in school, and for that reason, he was bullied. In his late teenage years, he even sold drugs for a short period of time.

A friend of his encouraged him to start playing at online poker sites and deposit $10, which is how his poker journey started. He won his first tournament, taking first place out of 180, with a reward of $49. In no time, he collected thousands more from various online tournaments. Then he realised that this could be his professional future.

Charlie Carrel’s family disagreed with his decision to drop out of school to persuade a professional poker career. One thing is clear that Charlie learned to value money because his family had financial struggles. At the age of 22, he officially made his first million by winning the High Roller Grand Final in Monte Carlo. That was back in 2015, and ever since, Charlie Carrel evolved as a player and as a person and mentor.

Later on, we will concentrate on what Charlie is doing nowadays, but we must turn more attention to his professional career as a poker player before that. He proved that he is a quick study with a strong intuition and sharp senses. Charlie Carrel net worth currently is estimated at over $9 million and is going up because he is still playing regularly online, especially in these times of crisis.

We told you how Charlie Carrel poker endeavours began, but we didn’t tell you what happened after he won his first £1,000. Charlie Carrel became known as epiphany77. His next target was to make £100,000 out of £2,500, and he did it on the famous PokerStars weekend tournament Sunday Million, where he won over £145,000. This was the kick start of Charlie Carrel’s poker career as a pro. It was about time for Charlie to start participating in live events, and that’s what he did.

The first major win was in Monte Carlo in 2015 when he won around €1.1 million or roughly £800,000+. Charlie Carrel was now playing in both online and live events. This made him super famous in no time, thanks to his appearances and age. Many people underestimated him and paid their price at a later stage.

In the following years after the big win in Monte Carlo, Charlie was mainly playing as epiphany77 online, building up his rep as a professional poker player. The next time when he won a live event was in his home town London in 2019 – the High Roller Triton Poker Series. This was another significant win for the young poker star, over £1.2 million. Here are some of his most significant wins:

Despite the world’s condition in 2020, the Charlie Carrel poker skills were still sharp. He won the WPT High Roller tournament and accumulated over a bit less than half a million pounds. In August 2020, it became clear that the overall Charlie Carrel net worth for his short career is going beyond $9 million. He is now only 27 years old, still eager to help others be better players.

Due to the many projects he initiated, he is not that often playing poker, but as you can see, he is not missing the main poker events each year. If you play in the big leagues of PokerStars, you might see epiphany77 on your table someday. Then we suggest you leave if you want to keep your money. In the next section, we will elaborate a bit more on the side stuff that Charlie Carrel is doing lately.

How Charlie Carrel Helps Others

Nowadays, after Charlie Carrel showed already the world that he is a worthy poker player with a bright future, he decided to start doing things differently. His decision was to start passing his knowledge to others, helping them become pro poker players like him. He also promotes his personal psychological and spiritual guide, Kathy Croswell. She can help you learn how to meditate and control your emotions and feelings. This is needed if you a looking to be a pro poker player.

You will find a lot of information about himself, his achievements, and his current occupations on his websites. He offers all types of paid courses on how to be a better poker player. Videos about different strategies and tips on building a small fortune out of an insignificant investment, just like he did. Charlie’s guides’ price range is between £15 and £200, while some guides consist of many videos, not only just one.

There are many ways to learn how to play poker, but if you want to acquire some of the Charlie Carrel poker skills, you should watch him more frequently when he is live streaming on Twitch. When you learn from the best, maybe someday you will reach Charlie Carrel net worth.

Keep in mind that in the last few years, he is not streaming that often. Therefore, you can take advantage of the abovementioned training courses and guides that will come in handy. Here is one exciting interview with him, where he shares more of his personal experience:

Undoubtedly, Charlie Carrel is a fine example of a modern poker player who owns the games no matter online or live. At some point, he could remind you of the legendary Stu Ungar aka the kid, but without the drug addiction issues and the cocky attitude. Everybody knows Charlie Carrel as a humble and respectful player with great intuition.

We would once again summarise some essential aspects of his story and poker career. We cannot miss mentioning the fact that he is still in his prime which makes us wonder what we can expect from him in the future. We guess we will wait to see how his career will develop in time. It is a fact that Charlie Carrel story is unique, and it shows how willpower, confidence and consistency could change your life. After all, he started with only $10 while living in his grandmother’s house.

If you want to be like Charlie Carrel, we suggest you learn all poker rules first. Then, you might want to try your luck while playing on free-to-play poker platforms. When you feel confident enough, you should sign up for any of the freeroll poker tournaments, where you can win some money without spending any. From then on, it’s just practice and talent.

Because rarely people can soak the complete information from the first go, we decided to help out. We have gathered the most frequently asked questions about the amazing Charlie Carrel poker career and life in general. If you are interested to learn more, hit the jump button in the answers.

👨 Who is Charlie Carrel?

His full name is Charles Francis Carrel, and he is one of the most successful professional poker players in the world today. Currently, he is 27 years old, but he started playing professionally at the age of 20. He made his first million at the age of 21. Here’s more information about the Charlie Carrel poker achievements and life.

👶 Where was Charlie Carrel born?

Charlie Carrel was born in one of the British Islands located next to France’s shores called Jersey. This is also where Charlie spent his childhood. At the age of 7, his family moved to London, but he still has relatives in Jersey – his grandmother.

🏆 What are the biggest Charlie Carrel poker achievements?

Charlie Carrel poker career started pretty much at the beginning of the last decade with his nickname epiphany77. In no time, he was able to grow and move to the high roller leagues. The list of Charlie Carrel professional achievements consists of many online events and fewer live events.

Charlie Carrel is still dealing with online poker, but he also has an online platform for poker training guides and programmes on how to become a better player. When it’s about professional poker, he participates in most of the famous global events. 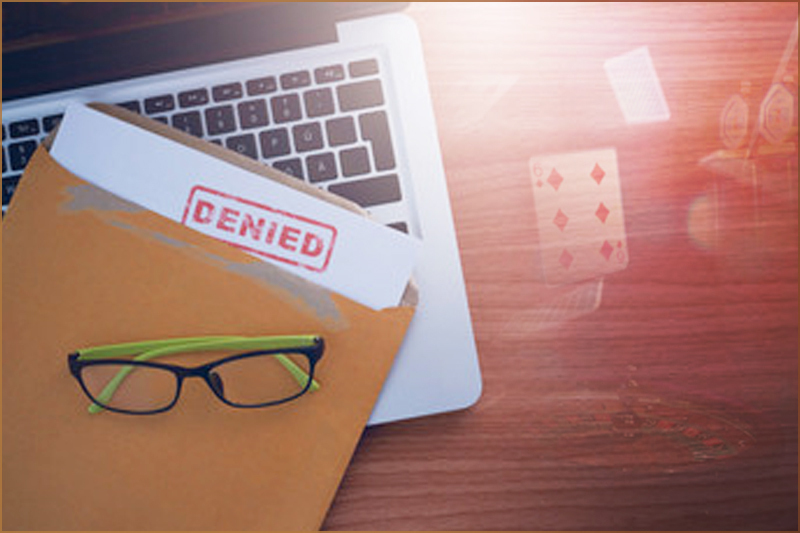