In the American state of Illinois and Churchill Downs Incorporated has announced the signing of an definitive agreement that is to see the Chicago Bears franchise of the National Football League (NFL) purchase its Arlington International Racecourse facility.

The Louisville-headquartered racing-turned-gambling firm used an official Wednesday press release to declare that the $197.2 million deal remains ‘subject to the satisfaction of various closing conditions’ but will likely be completed within the next six months. The company also stated that it intends to use any proceeds from the coming transaction ‘to purchase or invest in replacement property’ that would not stifle competition for its nearby Rivers Casino Des Plaines venue.

Churchill Downs Incorporated placed the now-shuttered Arlington International Racecourse on the market in February after earlier revealing that it would not be applying for permission to transform the 326-acre property into one of the Midwestern state’s new racinos. The development located in the northern Chicago suburb of Arlington Heights had been hosting horseracing events since 1927 but recently saw its revenues fall victim to changing tastes and the growth of land-based and iGaming alternatives.

Bill Carstanjen serves as the Chief Executive Officer for Churchill Downs Incorporated and he proclaimed that the Chicago Bears bested 30 other runners in ‘an extraordinarily competitive bid process’ that lasted through four rounds. The 53-year-old moreover praised the NFL franchise’s long-held a commitment to creating ‘an exciting vision’ for itself and its fans before disclosing that the team will now have more space should it ever decide to construct a replacement for its current 61,500-seat Soldier Field home.

Read a statement from Carstanjen…

“Congratulations to the Chicago Bears for its professionalism and perseverance. We wish the Chicago Bears the greatest success and are excited for the opportunity this brings to the village of Arlington Heights and the future economic development of this unique property. I could not be more excited about the news that the Chicago Bears has signed a purchase and sale agreement to buy Arlington International Racecourse.”

For its part and the Chicago Bears, which would be obliged to pay a fee of $84 million should it decide to up sticks before the end of the 2033 NFL season, used its own press release to acknowledge the signing of the arrangement and hint at the possibility of a move. The President and Chief Executive Officer for the 101-year-old enterprise, Ted Philips, thanked Churchill Downs Incorporated for its ‘efforts to reach this point’ in advance of describing the alliance as ‘the critical next step in continuing our exploration of the property and its potential’.

“Our goal is to chart a path forward that allows our team to thrive on the field, Chicagoland to prosper from this endeavor and the Chicago Bears organization to be ensured a strong future. We will never stop working toward delivering fans of the Chicago Bears with the very best experience and we will continue to provide updates on our progress at the appropriate times.” 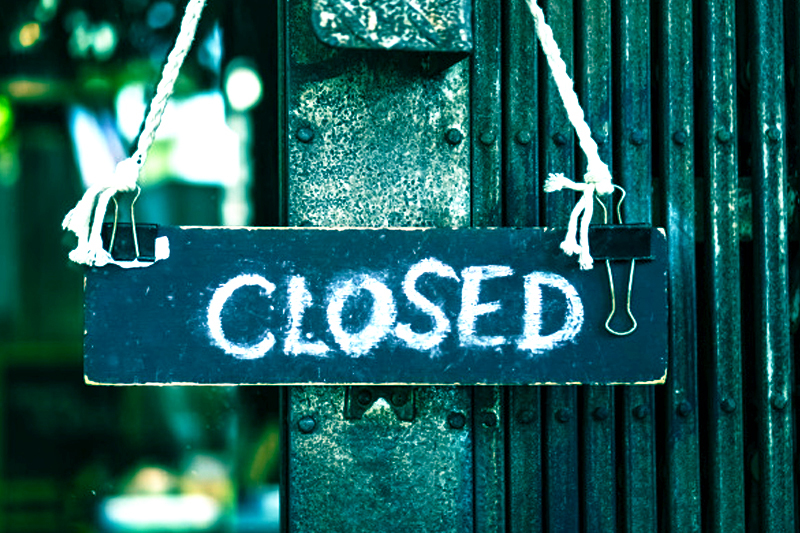 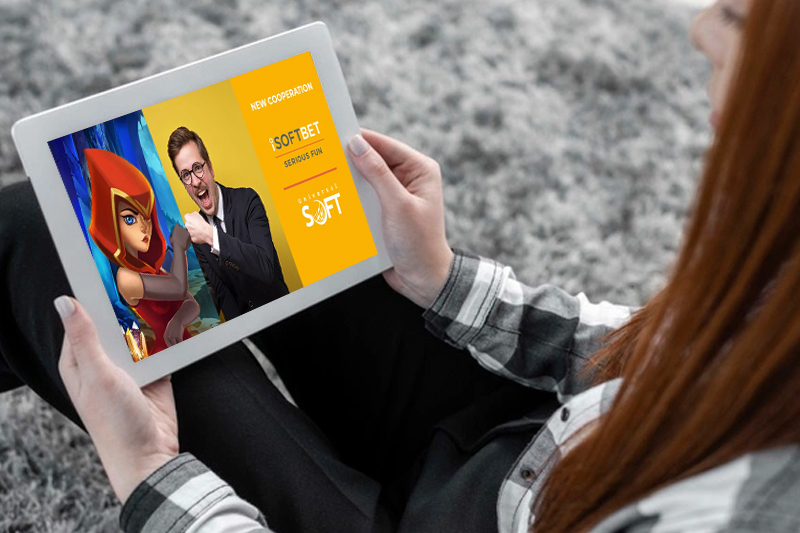