According to a Monday report from SBCNews, the Isle of Man-based firm is already responsible for a plethora of iGaming brands including Bwin, Ladbrokes, PartyPoker and SportingBet while partnering with MGM Resorts International to run the BetMGM platform in the United States. The source detailed that the operator earlier suggested a takeover that would see it pay Enlabs AB investors some £3.50 ($4.76) for every individual share they hold in the Stockholm-listed entity.

Entain reportedly explained that the successful completion of this buyout would allow it to increase its market share in the online gaming markets of Lithuania, Estonia and Latvia and bring in some £80.2 million ($109.2 million) in additional net gaming revenues every year. The London-listed buyer, which was formerly known as GVC Holdings until undergoing a December name-change, moreover purportedly pronounced that the acquisition would give it control over the Optibet-branded family of iGaming domains alongside a majority stake in Maltese operator Shogun Group and see its annual earnings before interest, tax, depreciation and amortization rise by as much as £20.9 million ($28.5 million). Management has reportedly stated that it will not be selling any of its own 3.3% shareholding in Enlabs AB to Entain at the proposed rate due to its belief that the latter’s offer has ‘materially undervalued the company’ and amounts to a ‘negligible premium of 1.1% to the pre-offer trading price.’ Controlled by American investor Connor Haley, the investor purportedly declared that it is also concerned about the terms of the projected deal including the ‘unusual circumstances that make us question why Enlabs AB’ Chairman, Niklas Braathen, accepted such an inadequate offer.’

Fort Worth-headquartered Alta Fox Capital Management reportedly furthermore proclaimed that it has received support in choosing to reject Entain’s recommended offer from ‘more than 10%’ of the current investors in Enlabs AB and believes the overall acquisition should be valued at about £337 million ($458.7 million) courtesy of an individual share price set closer to £4.83 ($6.58). 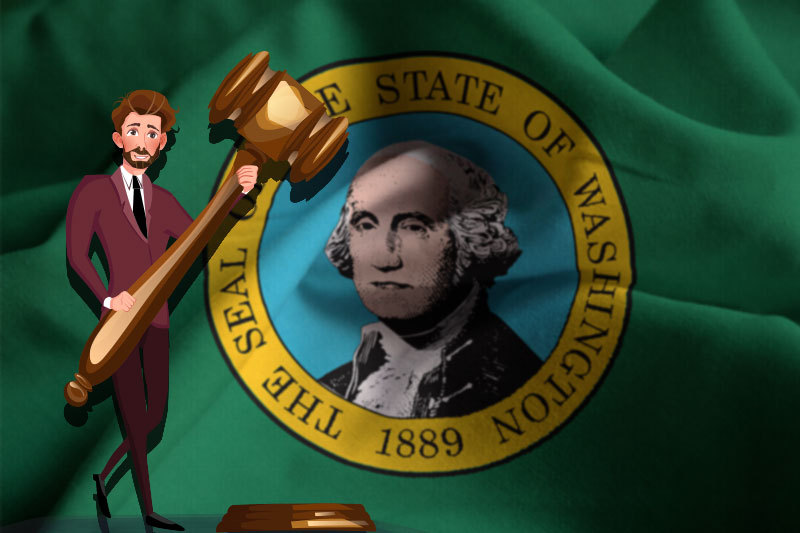 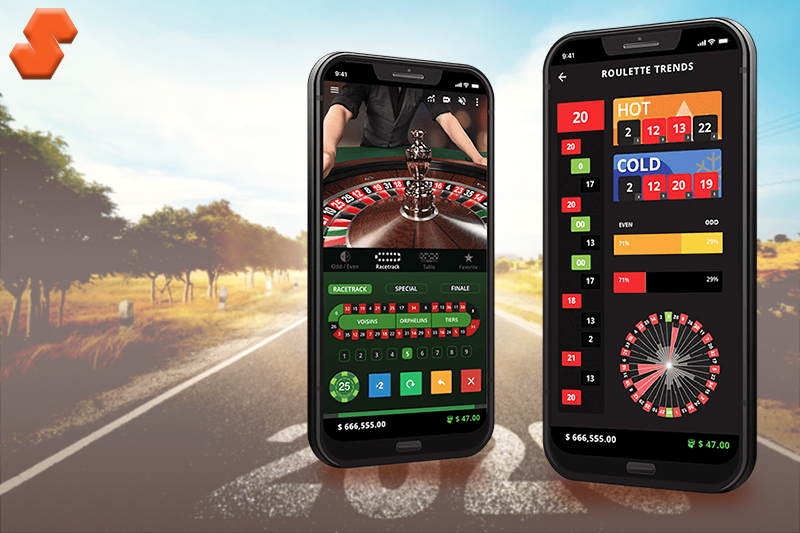