Gambling powerhouse Entain plc (formerly GVC Holdings) confirmed early Monday that it has received an $11 billion offer from US casino giant MGM Resorts International, but has turned it down saying the price was too low.

Under MGM’s proposal, first reported by the Wall Street Journal on Sunday, the casino operator offered 0.6 shares for each Entain share, valuing the FTSE 100-listed multi-brand gambling operator at 1,383p per share. The offer represented a premium of 22% to Entain’s last close on December 31, 2020.

Entain rebuffed MGM’s offer, telling the casino operator that it believes it “significantly undervalues the company and its prospects.”

It is understood that MGM tabled a $10 billion all-cash offer before Entain late last year, which the latter rejected.

MGM is looking to enlarge its business as rival Caesars is working toward closing the acquisition of William Hill by the end of this year’s first quarter. Caesars recently secured US antitrust clearance for the deal and now needs approvals from gambling regulators in several states to finalize it.

Entain said Monday that it has asked MGM to provide additional information on the strategic rationale for the potential combination of the two gambling companies, but noted that there can be no certainty that a new, higher, offer would be made by the US casino operator.

Had it accepted MGM’s latest offer, Entain’s shareholders would have owned approximately 41.5% of the enlarged group.

Entain formed a $200 million joint venture with MGM in 2018 shortly after the US Supreme Court struck down a federal ban on sports betting to pave the way for the legalization of the practice in more than two dozens of states. The two companies’ joint venture, ROAR Digital, runs the BetMGM wagering app. Last year, they increased their investment in the business to $450 million.

MGM’s offer to buy Entain has been backed by its biggest shareholder, InterActiveCorp (IAC). The US media giant earlier this year invested $1 billion to boost MGM’s digital gambling business and is understood to be willing to inject $1 billion more to finance the casino operator’s takeover of Entain.

Entain, which formerly operated as GVC Holdings, recently completed its rebrand and marked the start of a slew of important changes within the organization. It said that it would quit all unregulated markets and will be deriving 100% of its revenue from regulated territories by the end of 2023.

Prior to acquiring Ladbrokes Coral in 2018, Entain had operated predominantly in the online gambling space. Aside from a number of digital betting and casino brands, including bwin, partypoker, BetMGM, the company also owns a sizable network of retail betting shops around the UK. 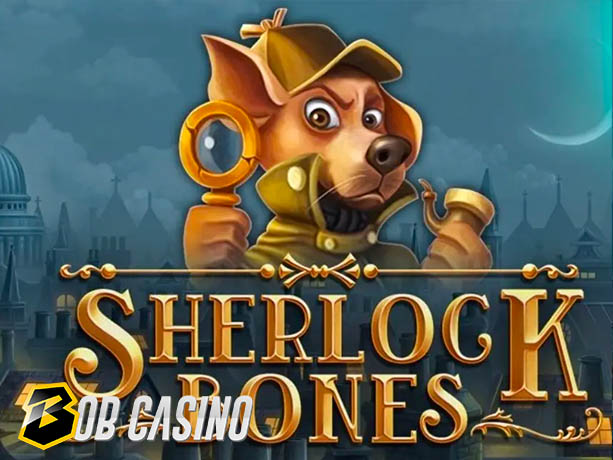 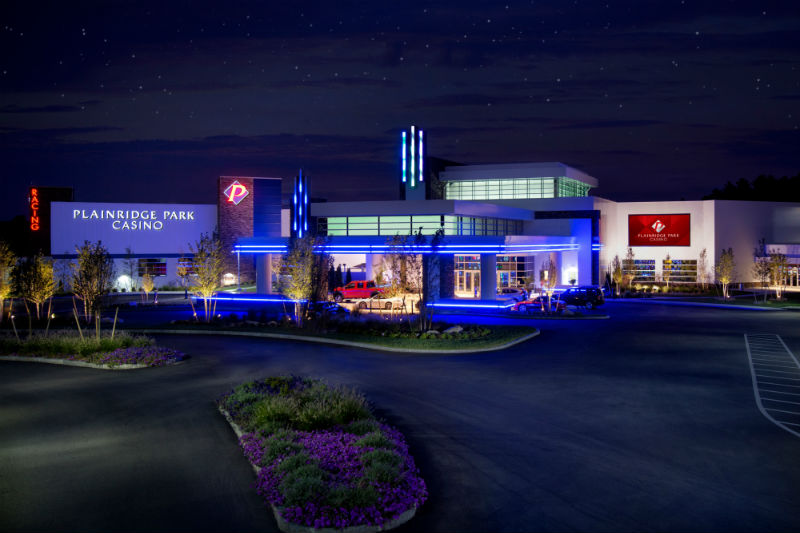