The new sports betting gambling market in Virginia is now open, after kicking off on Thursday just after 2pm. The very first bet was placed on the Golden State Warriors to defeat the New York Knicks. Sports betting was approved in 2020 and the state Lottery was put in charge of getting the industry rolling by approving companies for services.

One such company that earned approval was FanDuel. The sports betting brand was able to partner with the Washington Football Team, beating out other interested companies to earn the deal. Based on state regulations, professional sports teams in the state can open a sportsbook and have an established operator as their partner.

The NFL team is currently looking for new stadium locations as well as headquarters. With the gambling element, a new stadium would be home to sports betting services, which would bring in more money for the state. The team already pays $14 million each year in taxes.

With FanDuel as their partner, the team already has a leg up on the competition. The market in Virginia is expected to generate around $400 million annually. Other companies have applied for licensing, such as MGM and Barstool Sports, but some have yet to be confirmed for operations.

Operators want to get started quickly, especially since the Super Bowl takes place on February 7, which is just a few weeks away. According to John Hagerty, a spokesman for the Virginia Lottery, it is anticipated that more than one sportsbook will be ready to accept legal wagers by the time the Super Bowl starts.

For now, all sports betting in Virginia will be completed via a mobile device. In the future, the state will start offering services via physical locations. Players can wager on professional sports teams but bets on Virginia college sports teams are strictly prohibited.

Companies that offer services in the state must verify their player’s locations. Geo-location technology is used to ensure the player is within state borders before any gambling can occur.

For the FanDuel and WFT deal, the two have a joint operating permit. The team promotes the sports betting site and the mobile interface is listed under the FanDuel brand. Players who visit the online sportsbook will find imagery of the Washington Football team as well as plenty of promotions. 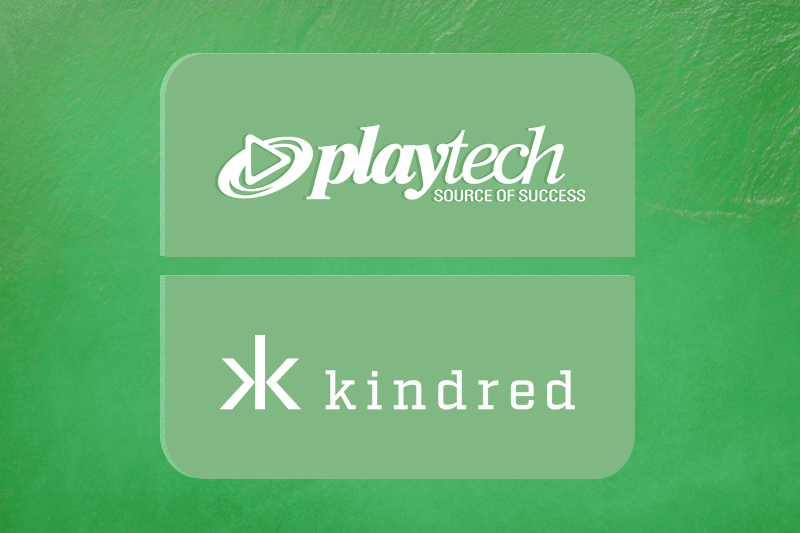