In the Philippines and the majority-owned Suntrust Home Developers Incorporated subsidiary of Asian junket operator Suncity Group has reportedly established its own Suncity WC Hotel Incorporated enterprise to serve as the official operator of the coming Resorts World Westside City development.

According to a report from Inside Asian Gaming, Suntrust Home Developers Incorporated paid a one-time fee of $200 million in May so as to obtain the exclusive rights to all future gaming and hotel business inside the envisioned five-star integrated casino resort. The source detailed that the Manila-listed subordinate has now incorporated its own Suncity WC Hotel Incorporated vehicle to handle all construction, operational, management and maintenance duties for the planned $700 million facility until July of 2033.

Suncity Group reportedly controls 51% of the shares in Suntrust Home Developers Incorporated via its Fortune Noble Limited concern with the remaining interest being held by Philippines real estate firm Megaworld Corporation and local investments specialist Aurora Securities Incorporated. The incorporation of Suncity WC Hotel Incorporated was purportedly conducted at a price of $211,000 with the entity now moreover able to lease or sub-lease any of the facilities at the under-construction Resorts World Westside City.

Being built on a 297-acre parcel of land within the Entertainment City district of metropolitan Manila, the $130 million first stage of Resorts World Westside City is reportedly set to open late next year complete with a 400-room hotel, a 960-space parking garage and a 1,959,031 sq ft casino offering a selection of some 1,200 slots as well as at least 400 VIP and mass-market gaming tables. Suntrust Home Developers Incorporated purportedly has plans to later spend as much as $570 million in order to bring a theater and a shopping mall alongside a pair of hotels to the Philippines project to increase its eventual room complement to as high as 2,390. 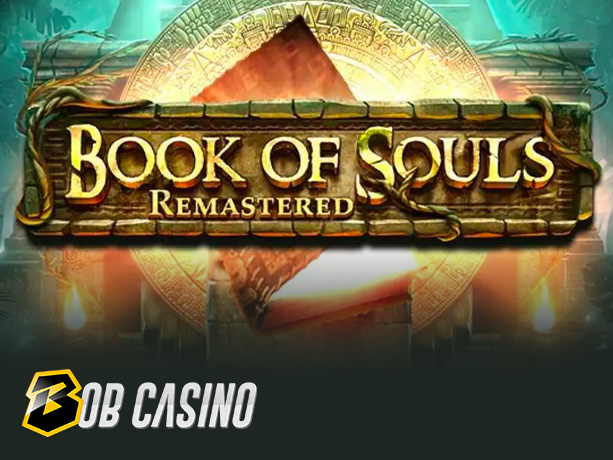