Flutter merged its US operations with FanDuel in 2018. The Irish gambling giant announced in early December that it would exercise an option ahead of previously agreed July 2023 schedule to buy a 37.2% stake in FanDuel.

The deal was a combination of cash and stock. Flutter raised £1.1 billion from investors, including Rupert Murdoch’s Fox Corporation, to partly fund the purchase.

The stake the gambling operator just bought was previously owned by the Fastball Holdings consortium of investors led by private equity firm KKR. The remaining 5% stake in FanDuel will be retained by US casino operator Boyd Gaming.

Flutter plans to pay for the FanDuel stake through about $2.09 billion in cash and the issue of nearly 11.7 million new ordinary shares directly to Fastball Holdings.

The transaction was backed by 99.9% of Flutter shareholders during a meeting held on December 29, the company said.

The deal will significantly increase Flutter’s exposure to the US market at a time when more and more states embrace sports betting and online gaming, the company’s CEO, Peter Jackson, said. The executive went on that they also acquired the stake “at a material discount to our own estimate of the intrinsic value of the business.”

Fox Offered an Option to Acquire a Stake in Flutter

As mentioned above, media giant Fox Corporation participated in the capital raising for the FanDuel stake. Flutter said that Fox was offered the option to purchase a stake in the Irish gambling giant in July 2021 and that it will be “in dialogue with them to see whether they’re interested in pursuing it or not.”

Fox held a 2.6% stake in Flutter ahead of the latter’s lifting of its own stake in FanDuel. The media corporation’s FOX Sports business will be able to purchase 18.5% of the gambling company this coming July.

Fox Corporation CEO and Executive Chairman Lachlan Murdoch said in a recent statement that “maintaining our ownership stake in Flutter signifies our long-term commitment to Flutter, and ongoing confidence in management’s ability to executive against the fast growing US opportunity.”

Mr. Murdoch went on that their audiences have been highly engaged with free to play and sports betting content and that they are excited to be able to offer them access to products from Flutter’s portfolio of US-facing brands.

It should be noted that FOX Sports and The Stars Group, which became part of Flutter this spring, announced a media and sports betting partnership in May 2019 that resulted in the launch of the FOX Bet wagering operation in the fall of 2019. 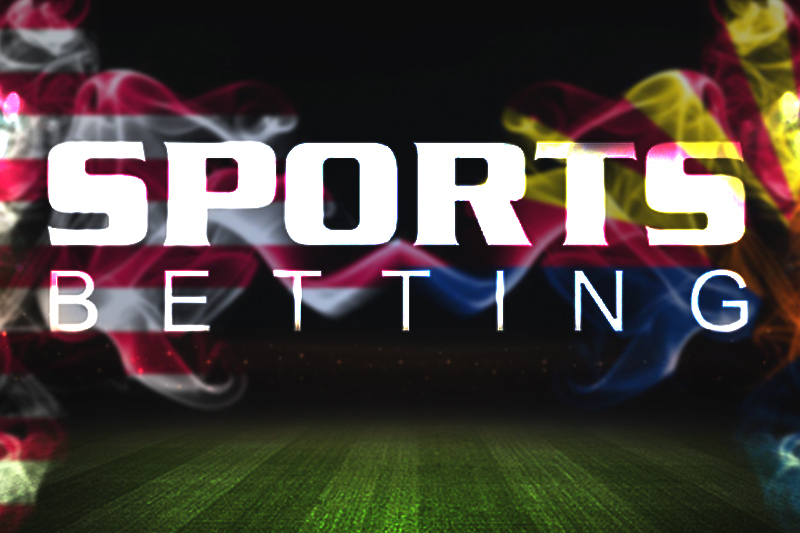 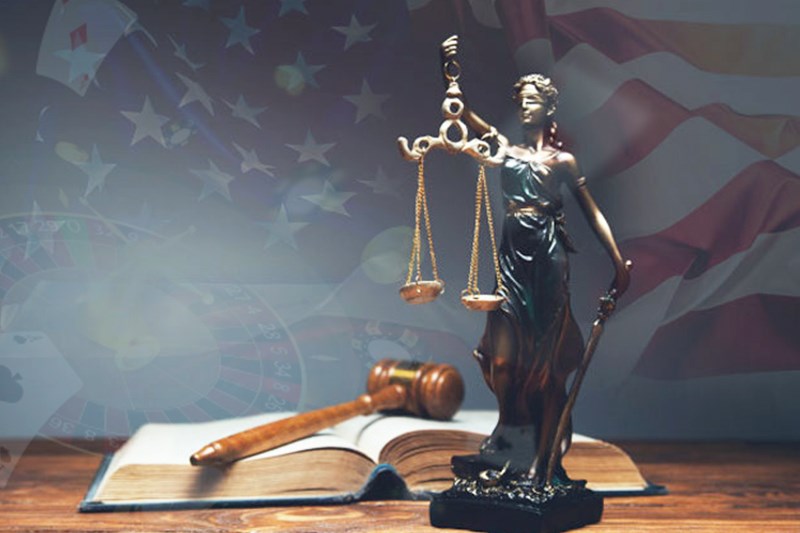 Proposal for Optimization of Online Gaming in the States