Gaming Innovation Group announced its support for an unnamed German-facing iGaming operator in its intend to expand into that market.

As a result, GiG signed online casino deal with the operator, which will run for at least four years. The agreement mentioned a target date for the opening of the casino in the third quarter of the year.

GiG refused to give any details about the iGaming operator. The only information on the matter the company issued is that it is a privately owned business, which currently possesses a number of online casino brands.

Another detail on the foreign operator is that it was one of the first to secure a local Schleswig-Holstein license in Germany.

He added: “It’s fantastic that they have chosen our platform for their new, German-facing casino brand.”

Brown also stated that as part of the deal, GiG will provide its Core platform to its new partner in advance of the German regulations ,,which complements our current offering to other noteworthy brands.”

In the face of the financial crisis that the industry experienced last year, GiG continues to grow with a growing number of expansion deals.

In the fall of 2020 GiG announced signing a long-term agreement with Hungarian land-based casino operator Casino Win to help it bring its brand in the local iGaming scene.

As part of the terms of the deal, GiG provides Casino Win with its platform, as well as with front-end development and managed services.

The agreement between GiG and Casino Win is for an initial three-year period.
It is based on a combination of fixed fees and revenue share structure, which means that the platform provider will receive a portion of the revenue generated by Casino Win’s future online casino.

The Hungarian operator’s online gaming offering is expected to go live in the first half of 2021. GiG said that its partnership with Casino Win will make a positive contribution to its revenue from the second half of 2021.

A month after the deal with Casino Win was finalized, GiG announced another important partnership, this time with an Irish casino operator, namely Slotbox Limited to power the latter’s debut into the online gaming space.

Under the terms of the agreement, GiG provides its new partner with its iGaming platform (PAM), omni-channel digital gambling solution and front-end development tools in a bid to support the launch of Slotbox’s online casino. 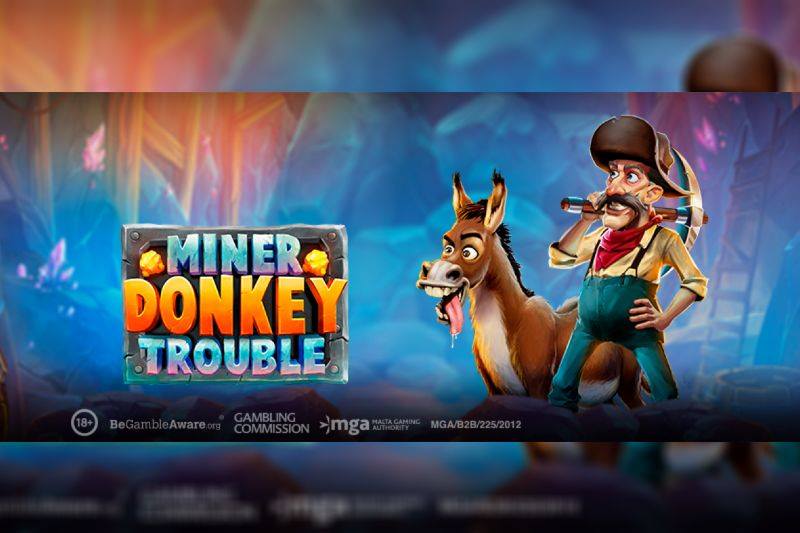 American sportsbetting market projected to have a bumper 2021