Hollywood Casino Baton Rouge will be rebranded as Casino Rouge when it moves onto dry land in February 2022, according to site plans presented last week by the casino’s owner Gaming and Leisure Properties, Inc. (GLPI).

The East Baton Rouge Parish Planning Commission is set to review the plans later today. Construction work on the relocation project is anticipated to kick off early next year.

GLPI looks to invest between $21 million and $25 million to move the riverboat casino onto dry land and replace some old amenities with new ones. The relocation project will include expanding the dockside facility and converting the existing valet parking into an indoor space.

Plans further involve the addition of a sports bar. An existing sports viewing area and bar are set to be replaced by a sportsbook. Louisiana was one of a slew of states that approved sports betting during the November election. Lawmakers still need to craft the state’s wagering rules and laws, but it is believed first legal bets could be placed at some point in 2022.

The relocated and rebranded Hollywood Casino will also feature a Shaquille O’Neal Big Chicken Restaurant. The new restaurant will replace the casino’s existing Celebrity Grill. The casino buffet, which has been shut since the pandemic hit, will remain closed. Hollywood Casino said that it would instead concentrate on catering private events and banquets.

GLPI also plans to add meeting space with capacity for 200 people and a 250-seat live entertainment venue to the land-based complex.

Hollywood Casino’s owner does not plan to expand the facility’s existing gaming options. The riverboat casino currently features 859 slot machines and 12 table games, which will all be relocated onto dry land when construction concludes.

The relocation, which has been given the green light by the Louisiana Gaming Control Board, will generate 166 construction jobs. Property officials have not been able to tell whether the casino will create new permanent jobs when it moves onto dry land since there will be no new slot machines and table games and the new facilities that are planned to be added will replace old ones.

The riverboat casino will remain open throughout construction. It will only close for a week in February 2022 when the gaming positions will be moved to the new gaming floor.

Hollywood Casino has long hoped to be able to move onto dry land, but was not permitted to do so until the spring of 2018 when state lawmakers passed a measure that allowed Louisiana’s riverboat casinos to relocate. The move was hoped to encourage investment in the state’s somewhat stagnant gaming industry by getting casino owners to build hotels and add new dining and entertainment facilities.

Louisiana currently has one land-based casino, Harrah’s New Orleans. The property is set to undergo a $325 million renovation and expansion and to be rebranded as Caesars New Orleans. 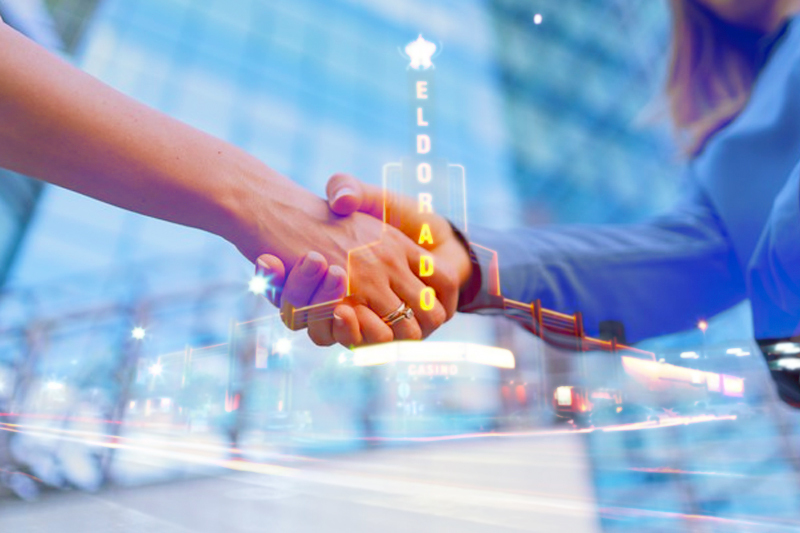