Legislators in the American state of Hawaii may soon reportedly be presented with the chance to legalize commercial gambling via a measure that could see a new integrated casino resort developed for the small Oahu city of Kapolei.

According to a Wednesday report from Pacific Business News, the western state’s Department of Hawaiian Home Lands recently announced that it intends to ask the nine-member Hawaiian Homes Commission to support its plan to bring a gambling-friendly property to Honolulu County. The source detailed that this latter body currently holds the desired development site in trust so as to make its approval necessary before any such proposition goes before state lawmakers.

Hawaii is one of only two American states alongside Utah not to allow any form of commercial gambling while the Department of Hawaiian Home Lands reportedly declared that it is eager to change this current state of affairs so as to help mitigate its ‘historic budget shortfalls,’ which have recently been further stretched owing to the impacts of the coronavirus pandemic.

Tyler Iokepa Gomes serves as Deputy to the Chairman of the Department of Hawaiian Home Lands, William Aila, and he reportedly revealed that his office’s casino-friendly plan is to be presented to the Hawaiian Homes Commission early next week. He purportedly moreover explained that it calls for permission to spend $5 million in order to pick a licensee that would develop, construct and run an integrated casino resort on an Oahu site it selects.

Reportedly read a statement from Gomes…

“Given the impact of coronavirus on our state’s economy, the Department of Hawaiian Home Lands is proposing a bold measure that has proven successful for indigenous groups in generating critically needed revenues to improve the lives of their people. We are at a pivotal moment in the history of the Hawaiian Homes Commission Act and resources to develop infrastructure and acquire lands will be needed to fulfill the vision of Prince Kuhio.”

However, Pacific Business News reported that the proposed casino-friendly scheme is likely set to face stiff opposition from legislators including Hawaii State Senator Mike Gabbard, who represents the area containing Kapolei. Similar antagonism purportedly resulted in the death of two measures in 2017 that had been designed to legalize commercial online gambling including fantasy sports and poker in addition to a statewide lottery.

“While I can appreciate the Department of Hawaiian Home Lands’ effort to identify revenue generating sources, I’m in strong opposition to its proposal to build a casino in Kapolei. I’d instead encourage the Department of Hawaiian Home Lands to focus on those kinds of projects to raise revenues that are less controversial and have less of a social impact.” 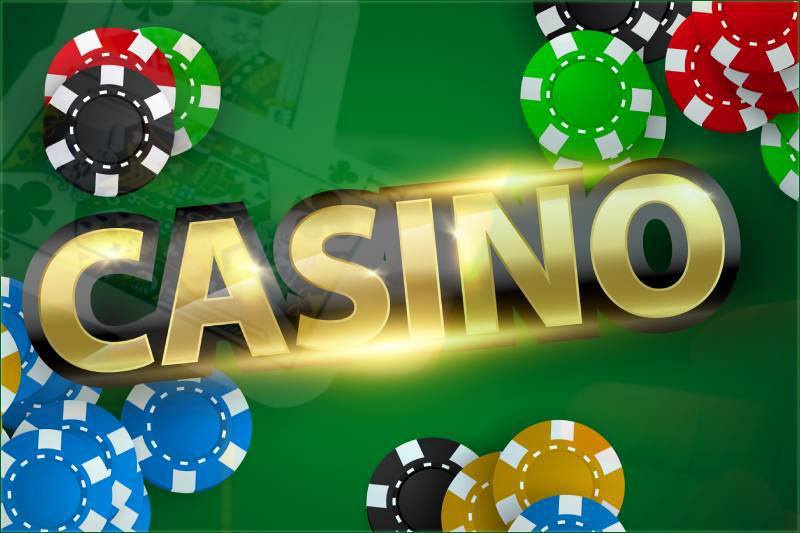