In Kentucky, the battle against illegal offshore internet gambling that has waged for a decade concluded on Thursday after the Kentucky Supreme Court reinstated a nearly $1.3 billion award for the southeastern state in a judgment against Irish bookmaking company Flutter Entertainment.

Originally brought by the Commonwealth of Kentucky in 2010, the Franklin Circuit Court’s judgment sits at $870 million, not including interest, which will purportedly be aggressively sought by the commonwealth once the high court’s opinion is final.

“This will never be enough to make up for the damage to Kentucky families and to the state from their years of irresponsible and criminal actions, but this is a good day for Kentucky,” said Democratic Governor Andy Beshear.

“This better positions us to emerge from this painful pandemic to help Kentuckians, help our businesses, provide quality health care to more Kentuckians, strengthen our public schools and keep our promise to educators and other public employees – some of whom were on the front lines battling the fallout from their greed,” according to local news station, Wtvq-Tv.

Paddy Power Betfair parent Flutter Entertainment, which merged with PokerStars owned The Stars Group in 2019, is reportedly considering its legal options, and in a statement said…

“The Kentucky Supreme Court has today ruled on legal proceedings that were originally brought by the Commonwealth of Kentucky in 2010 against certain subsidiaries of The Stars Group (“TSG”) prior to its combination with the Flutter Group.

“As previously disclosed, the gross gaming revenues that TSG generated in Kentucky during the relevant period were approximately $18 million. There are a number of legal processes available to Flutter and having taken legal advice, Flutter is confident that any amount it ultimately becomes liable to pay will be a limited proportion of the reinstated judgement,” the statement by the Group continued. “Flutter is wholly surprised by today’s ruling and strongly disputes the basis of this judgement which, it believes, runs contrary to the modern US legal precedent. This litigation had sought recovery of alleged losses by Kentucky residents during a period between 2006 and 2011 relying on a centuries-old statute. Together with its legal advisors Flutter is currently reviewing its position. No liability was previously recognized by either TSG or Flutter in relation to this. Flutter’s balance sheet remains robust,” said Flutter.

On behalf of the commonwealth, actions were brought by J. Michael Brown in 2008 when he served as Secretary of the Justice and Public Safety Cabinet under Gov. Steve Beshear, who is now Gov. Andy Beshear’s executive cabinet secretary, in an effort to stop illegal offshore gambling operations that were both unregulated and untaxed, and reportedly operating in the Bluegrass State.

From 2007 to 2001, Isle of Man-headquartered PokerStars, reportedly hauled in nearly $300 million in “actual cash losses” from thousands of residents of Kentucky who played on the virtual cardroom’s online sites, according to the source.

The action against the operator was brought under longstanding Kentucky law and sought to recompense the $300 million purportedly lost by Kentuckians, and as Kentucky law requires, treble damages. That judgment, which was rendered in December 2015, was affirmed by the Supreme Court of Kentucky on December 17, 2020. The earlier decision was reversed in 2018 by the state Court of Appeals.

According to the source, a majority of the Kentucky Supreme Court said on Thursday…

“The Commonwealth’s recovery in this case is certainly not a windfall, as the Court of Appeals seems to assume; rather, it is a recoupment of some portion of the countless dollars the criminal syndicate has cost Kentucky collectively and Kentuckians individually. The Commonwealth of Kentucky suffered financial losses along with the tragic damage to its citizens. Mental and physical healthcare systems that care for the citizens harmed by the illegal gambling are supported in part by the state.

“Money sent to offshore gambling accounts is lost and the state deprived of the taxes to which it is entitled. The cost to prosecute and incarcerate individuals who resort to crime to support their gambling is a huge cost on Kentucky’s strained and overextended penal system. The Commonwealth of Kentucky has losses due to PokerStars’ illegal internet gambling criminal syndicate. The amount recovered in this case may not cover the actual cost suffered by the Commonwealth of Kentucky.” 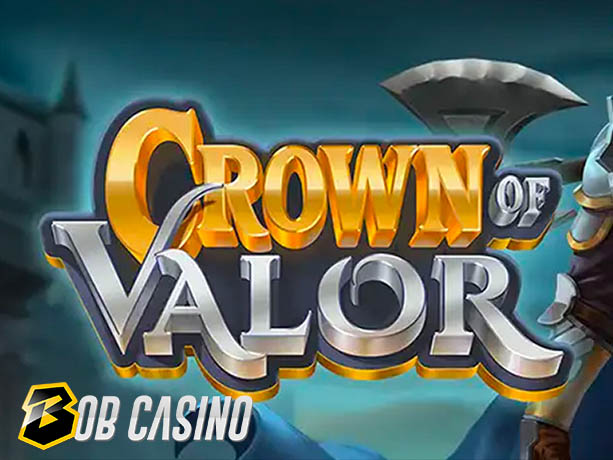 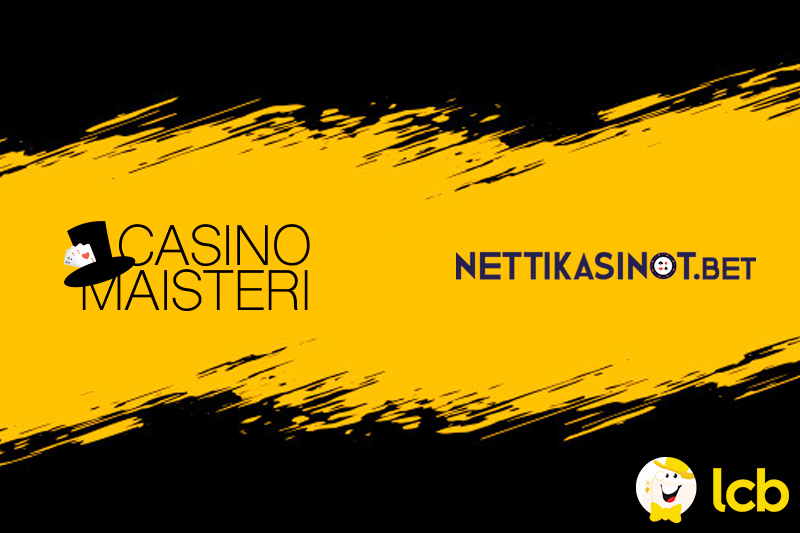