After starting on Christmas Day, the partypoker KO Series has come to an end. The series finished up on January 19 with three Main Events taking place. The KO Series offered three buy-in levels, which made it easy for players of all bankrolls to compete. The series was successful, with all three of the Main Events surpassing their guarantees.

Details of the Main Events

For the Main Event, 1,187 players competed. This pushed the $1 million prize pool to $1,187,000. Online player ‘Kabuzzz’ came to the final table as the chip leader and never looked back. The player earned a nice cushion to his bounty prize pot from ‘ThanksBro’ after taking him out in the final round.

Partypoker has been quite busy over the past few months offering up quality online poker gaming. Along with the KO Series, the online poker platform has hosted several other events including the WPT Online Poker Open—Main Tour Event.

Players in New Jersey took part in the exclusive event late last year, with $1 million in prize money up for grabs. The entire partypoker US network offered qualifiers and satellites, making it much easier for players to compete for a seat to the event at a much lower rate! 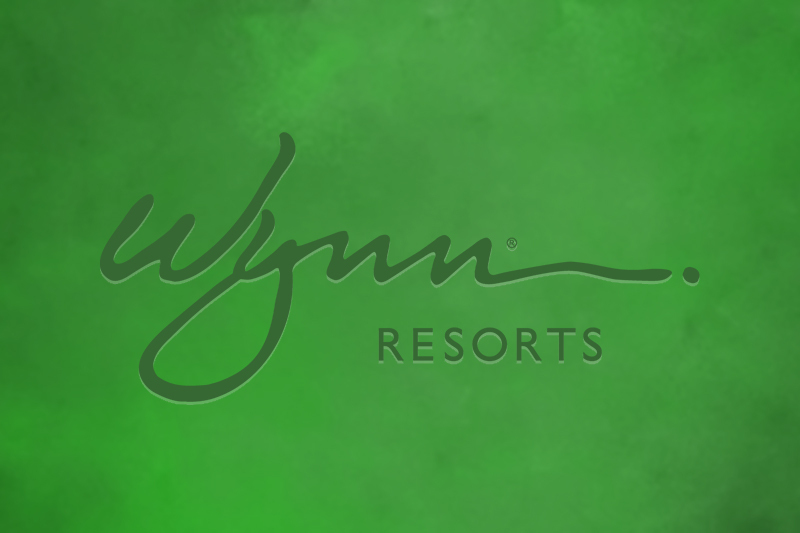