The Drew Las Vegas, the albatross of the Strip, will soon be under new ownership. On Thursday, a new group announced its plan to purchase the multi-billion casino, which is still unfinished 14 years after construction began. One of the new owners is a familiar face.

Koch Real Estate Investments, an affiliate of Koch Industries, Inc., said in a statement it has partnered with Fontainebleau Development to purchase a “to-be-completed” resort. The release doesn’t mention The Drew by name, but the address matches.

It was Fontainebleau that first unveiled plans for the Strip property nearly 16 years ago. The development was meant to be a sister location to the company’s iconic Miami Beach hotel.

Terms of the deal were not revealed. Nor was it announced when the deal would close.

The release does not state the nature of the partnership between Koch and Fontainebleau, but it says Koch “and its experienced partners provide the unique ability to combine patient, long-term capital with best-in-class operations.”

It adds they believe the Las Vegas turnaround is underway, with millions visiting the city since the casinos reopened in June.

Besides the Miami Beach hotel, Fontainebleau also owns and operates the Big Easy Casino in the Miami suburb of Hallandale Beach. It also has partnered with MGM Resorts International to build The Residences at MGM Grand, comprised of three 40-story buildings on the Strip property.

Jeffrey Soffer, Fontainebleau’s chairman and CEO, was the original mastermind behind the Vegas development.

Koch brings to the table solid financial footing, having invested more than $130 billion in growth projects over the last 18 years. Koch Industries Chairman and CEO Charles Koch ranks as the 27th-richest person in the world, based on Forbes real-time billionaires list, with a net worth of $44.9 billion. His sister-in-law, Julia Koch, and her family are tied with Charles at that spot, as both have a 42 percent stake in Koch Industries.

In March 2005, Fontainebleau purchased a 3.6-acre lot for $97 million previously home to the Algiers Hotel. Two years later, work started on the project. It was designed to be a nearly 2,900-room hotel with a 95,000-square-foot casino, large spa, and other amenities.

However, construction ceased after two years when the project went bankrupt after Bank of America pulled its support during the Great Recession.

Carl Icahn would buy the property out of a bankruptcy auction in 2009. He eventually sold it himself nearly eight years later to New York investment firm Witkoff Group for $600 million.

However, the project, then renamed The Drew in honor of Steve Witkoff’s deceased son, remained mired in delays. Construction on what would have been a Marriott hotel and casino resort formally stopped in March because of the coronavirus.

Last June, a group of five gaming executives filed suit, saying they were recruited to join The Drew, but were laid off between March 31 and April 7. Rather than receive the severance package due to them, developers asked them to sign agreements to hold the developer harmless for two months’ pay.

The release from Koch Thursday indicated the project is currently “75 percent complete.” 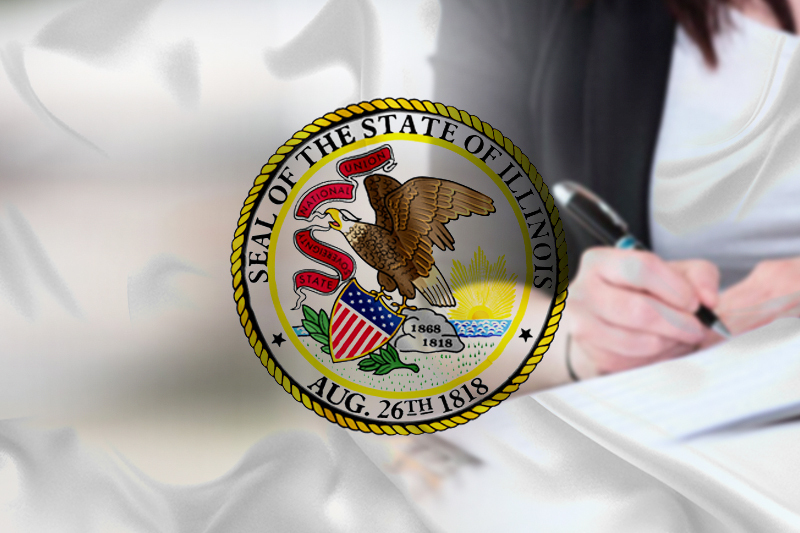 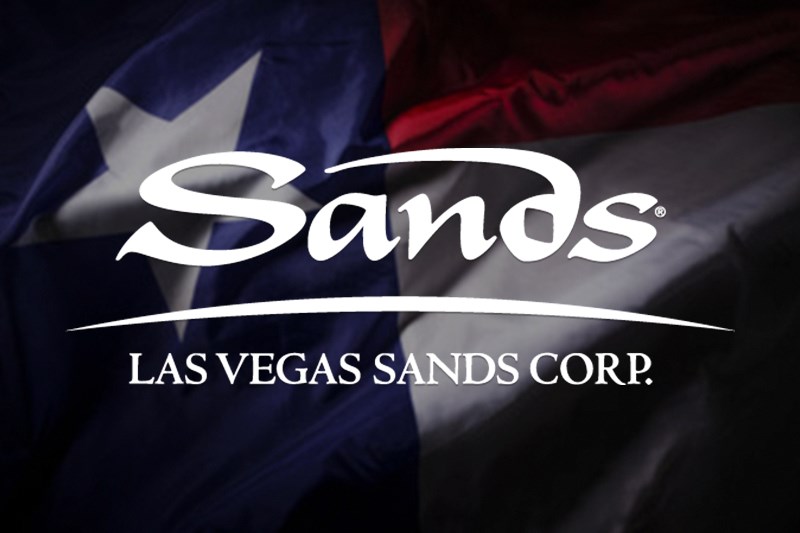