The Massachusetts Gaming Commission has reportedly decided to file a friend-of-the-court amicus brief that could well help Wynn Resorts Limited prevail in a lawsuit being brought by a disgruntled Encore Boston Harbor blackjack player.

According to a Wednesday report from the Las Vegas Review-Journal newspaper, the regulator had considered lodging a similar motion last month but ultimately chose to abstain so as to maintain its neutrality. However, the five-member body purportedly detailed that it has now unanimously decided to comply with a request from the Supreme Judicial Court of Massachusetts and furnish a brief by the middle of next month.

The newspaper reported that Wynn Resorts Limited in being sued by New York gambler A Richard Schuster over allegations that its Encore Boston Harbor property had ‘willfully and intentionally paid its customers odds of 6 to 5 when a player is dealt a blackjack when Massachusetts law clearly and unambiguously states that a player who is dealt a blackjack shall be paid at odds of 3 to 2’. This action, which was filed in July of 2019, purportedly claims that such a practice could see the Las Vegas-headquartered operator profit to the tune of more than $85,000 a day so as to clear as much as $30 million every year.

The Las Vegas Review Journal reported that the Supreme Judicial Court of Massachusetts is scheduled to begin hearing Shuster’s case from April 7 while the brief from the Massachusetts Gaming Commission will likely relate that such payouts at the 671-room Encore Boston Harbor have been found to be in complete compliance with state regulations. The regulator will moreover purportedly possibly relate that its Investigations and Enforcement Bureau has never been required to take enforcement action against the 33-acre property with regards to its blackjack offerings.

The newspaper reported that Wynn Resorts Limited has continually maintained its innocence and told the Boston Herald soon after the lawsuit was lodged that its Encore Boston Harbor venue has meticulously followed the Massachusetts Gaming Commission’s rules on ‘blackjack payouts’ ever since opening in mid-June of 2019. 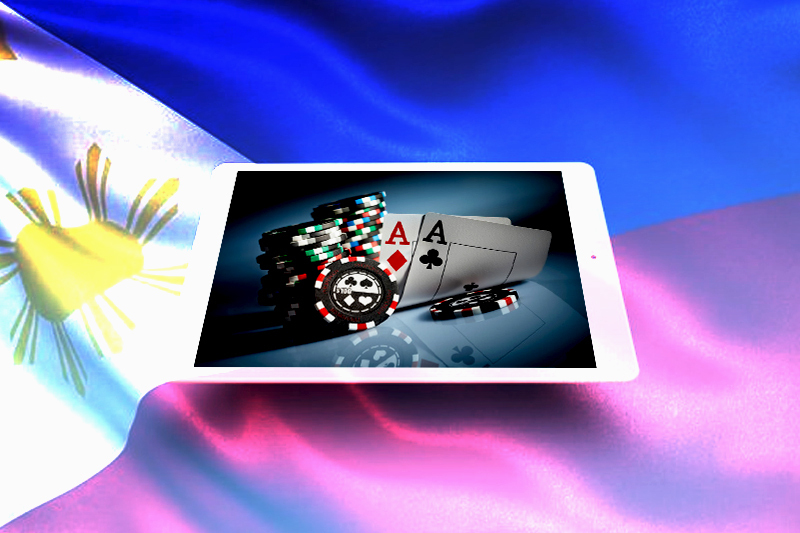 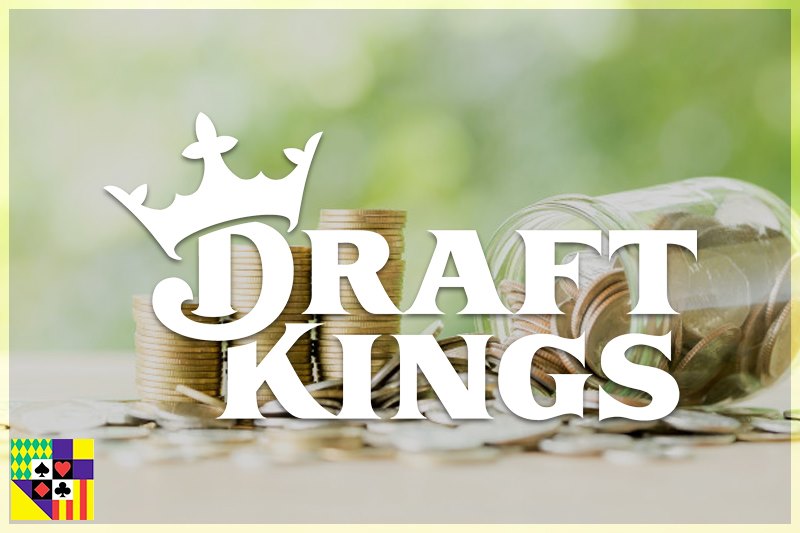