On Monday, Entain plc turned down an offer made by MGM Resort for $11 billion. US casino giant is continuing its attempt to take over the British gambling powerhouse since the merger is very important for both companies.
Last year Entain received an offer of $10 billion, which it turned down. MGM made the new offer just last Monday and the Entain representatives still refused to accept it.

The explanation, was that the price, initially offered, was too low and that both offers significantly undervalue the company.

Entain left the door open for discussion, which gives MGM an opportunity to find a way to make their offer more appealing by including a mix of stock and cash. MGM was asked by Entain’s board to provide additional strategic rationale for the merger.

In the meantime, the shares of Entain, also owner of the betting site Bwin, have fallen to 1,403 pence, but the company is still expecting a better offer. The casino investor Jason Ader expresses his confidence that MGM resort will raise the price since they are the perfect buyer.

After a series of asset sales, the US giant has almost $4.6 billion in cash and one of the largest shareholders, IAC/InterActiveCorp is prepared to invest even more in the company in order to finalize the deal with Entain plc.

Entain and MGM have been in an exclusive relationship since 2018

The partnership between the two companies provides online casino and sports betting experience to their customers. The gambling powerhouse is an online-focused business that grew significantly in the past years. In the meantime, MGM is the largest operator of casinos in Las Vegas. The future deal will combine two powerful players in the gambling world.

The pre-existing relationship between Entain and MGM will enable the British powerhouse to accept an offer from another bidder giving the US giant a chance to unwind the partnership.

According to source, which prefers to remain anonymous, the management of Entain was and will not be an obstacle in the merger discussion. Quite the opposite, it may play a big role in the combined companies.

Entain recently started making significant changes within the company. Part of that is the acquisition of Ladbrokes Coral in 2018. Aside from operating mostly on the online betting scene, the company owns a network of betting shops in the UK. Unlike what happened with a similar merger between U.S. casino giant Caesars Entertainment Inc. and the famous British bookmaker Willian Hill Plc, MGM has no interest in selling the Ladbrokes betting shops. WSOP announces online and live series are coming back this year 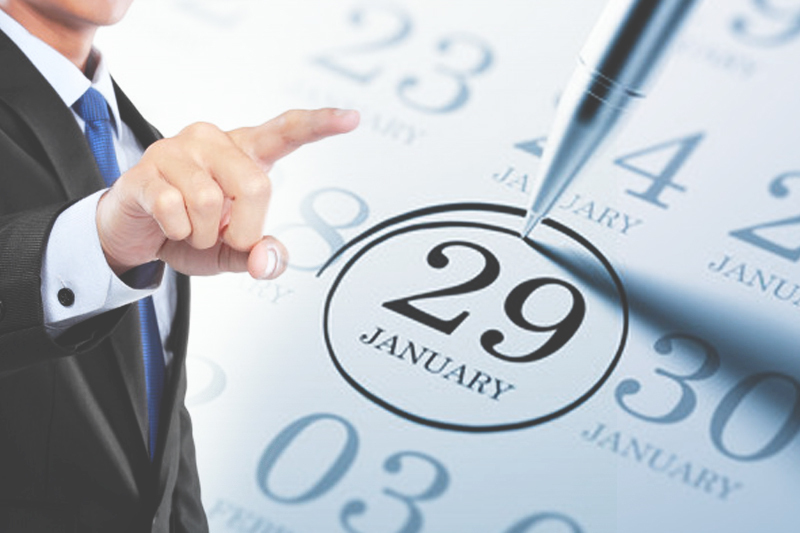