Poker fans will be excited to hear that live action will continue in 2021. This past year has been tough for live poker, as the COVID-19 pandemic has shut down poker rooms as well as caused a delay in regularly scheduled events. This week, the Mid-States Poker Tour (MSPT) has announced that its 12th season of poker tournament gaming will take place in 2021, with the first event set for New Year’s Day.

On January 1-3, the MSPT will host its first Main Event of the New Year, with $250,000 in guaranteed prize money up for grabs. The Venetian Las Vegas will play host to the event, with the buy-in set for $1,100.

Details of the Event

Each player who registers to compete will be given 25,000 in starting chips. Blind levels will increase every 40 minutes. The event will have a late registration which will be open until 6:25 pm PST. Organizers had added two starting flights, one on January 1 and one on January 2. Players will return to the felt on January 3 to play until the winner is named.

Due to the COVID-19 pandemic, players will be required to follow health and safety guidelines. This includes wearing a mask and hand sanitization. The tables at the Venetian are 8-handed and have Plexiglass dividers in place to promote social distancing. The poker room wipes down these dividers as new players move into the table.

Dealers must sanitize their hands when coming to the table as well as exiting. New cards are used at each poker table every two hours.

Back to the Felt

The MSPT takes place every year and poker players in the United States look forward to taking part. This year, the series was cut short due to the pandemic. The season was stopped completely in March and did not come back until six months later in August. Only a handful of events took place before the season ended.

The MSPT finished out season 11 at the Venetian back in November. The first event to take place that month was a $1,100 tournament which saw more than 1,100 players participating. In the end, it was Landon Tice who earned the win, taking over just over $201,000. The second event saw even more action, with more than 1,200 players competing. It was Korey Payne who earned the win in this event. 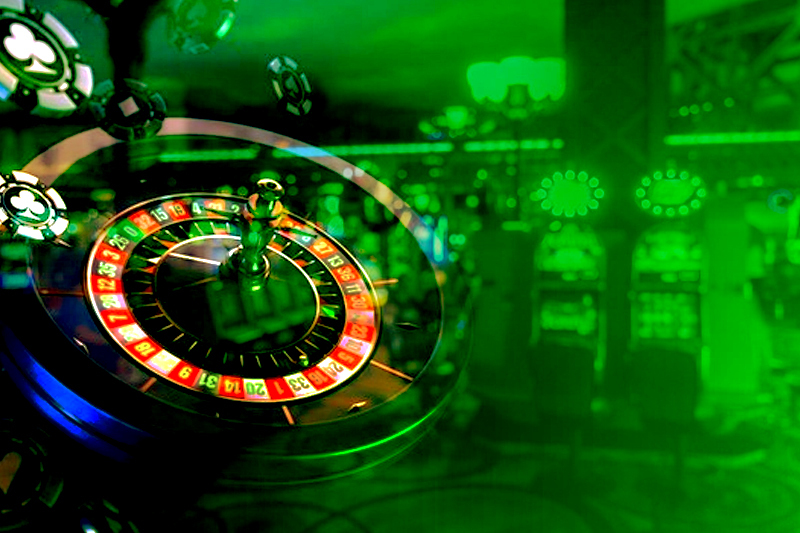