The Japanese city of Osaka has reportedly announced that no additional firms have participated in the latest request for proposal (RFP) stage of its campaign to secure one of the nation’s coming trio of integrated casino resort licenses.

According to a report from Inside Asian Gaming, the metropolis of around 2.6 million people is hoping to be given permission to bring its envisioned Las Vegas-style development to a 121-acre portion of the man-made Yumeshima Island so as to help boost the local economy through an expected swell in tourism. However, the source detailed that the Honshu conurbation is facing stiff competition for one of the three licenses from a number of other runners including the city of Yokohama and communities in Wakayama Prefecture and Nagasaki Prefecture.

Although most gambling is currently illegal in Japan, the coalition government of former Prime Minister Shinzo Abe passed legislation in July of 2018 that will see the nation of some 126 million inhabitants license a trio of integrated casino resorts featuring hotels, exhibition facilities and large gaming floors. To be in the race to host one of these lucrative developments with minimum $10 billion price-tags and locales are first being obliged to select a foreign firm to operate their proposed gambling-friendly venue in advance of submitting their completed license applications to a panel of federal selectors before the conclusion of an April of 2022 deadline.

Osaka reportedly launched the inaugural RFP stage of its operator selection process in 2019 and subsequently received a definitive proposal from a consortium consisting of American behemoth MGM Resorts International and local financial services firm Orix Corporation. But the city was purportedly forced to run this phase of the exercise again from last month after delaying the entire process in June as a result of the ongoing coronavirus pandemic. This second RFP stage reportedly came complete with an April 6 deadline and the fact that no other firms have now chosen to participate means that MGM Resorts International remains in pole position to be selected as the prospective operator for the envisioned Osaka integrated casino resort. The Las Vegas-headquartered operator has purportedly long held an ‘Osaka first’ policy when it comes to its Japanese expansion efforts and will now be required to submit a formal proposal with costings in July.

Finally, Inside Asian Gaming reported that Osaka intends to unveil its official candidate operator in September in hopes of winning one of the three licenses and opening its integrated casino resort before the end of 2027.

“We have built a good relationship with MGM Resorts International and Orix Corporation. We would like to continue the conversations and form a solid development plan.” 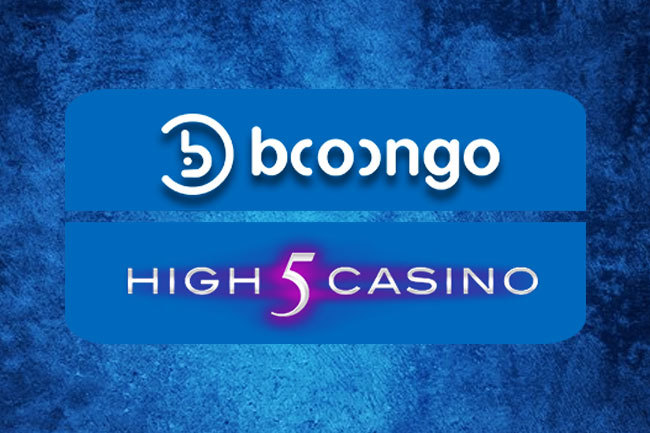