The new high-limit slot experience is among a slew of upgrades planned for Ocean Casino Resort as it looks to establish itself as a major player in Atlantic City’s casino market after a rocky start.

The new high-limit slot area occupies 7,450 square feet of space right next to Wahlburgers. Aside from its wide selection of high-limit slot machines, The Cove also offers dedicated cocktail service, private restrooms, and an exclusive cage for patrons playing in the new section.

Ocean Casino Resort kicked off construction on The Cove in early November. As mentioned above, it is part of a plethora of new experiences the Boardwalk hotel-casino complex looks to introduce in a bid to shake off a turbulent past and maintain a market share that will enable it to comfortably execute all its refinement plans.

On one too many occasions in the past, Ocean Casino Resort was steered into a complete or near complete disaster. The property’s predecessor, Revel Casino Hotel, closed doors in the fall of 2014 after just over two years of operations as it never made a profit in the troubled Atlantic City casino market.

Revel was purchased by late Colorado developer Bruce Deifik in early 2018 and was reopened as Ocean Resort Casino in the summer of that year. However, during the brief seven months under Mr. Deifik and his team’s stewardship, Ocean lost more than $23 million and struggled with compliance issues stemming from the fact that it did not have minimum required funds on hand.

These issues forced a change in ownership in early 2019. The property was sold to Luxor Capital Group. The New York-based hedge fund quickly renamed Ocean Resort Casino to Ocean Casino Resort to indicate a shift in its operational direction and a newly established emphasis on its casino operations.

Luxor’s new formula has apparently worked for the casino-hotel resort. The property, which is now being steered by CEO Terry Glebocki, recorded a nearly 50% increase in gaming revenue in 2019 to become Atlantic City’s fastest growing casino.

The momentum continued into 2020, although all nine Boardwalk casinos were forced to stay closed for nearly four months as part of measures introduced by New Jersey lawmakers as the state was grappling to contain the spread of Covid-19.

In July, when the casinos were allowed to resume operations, Ocean’s gaming revenue increased 23.1% year-on-year, despite operating at a limited capacity. Much of that revenue growth was attributed to a 10.2% rise in slots revenue.

The demand for slot machine action could be an indication that Ocean’s new high-limit slot space could be a step in the right direction and help the property maintain its growth momentum. 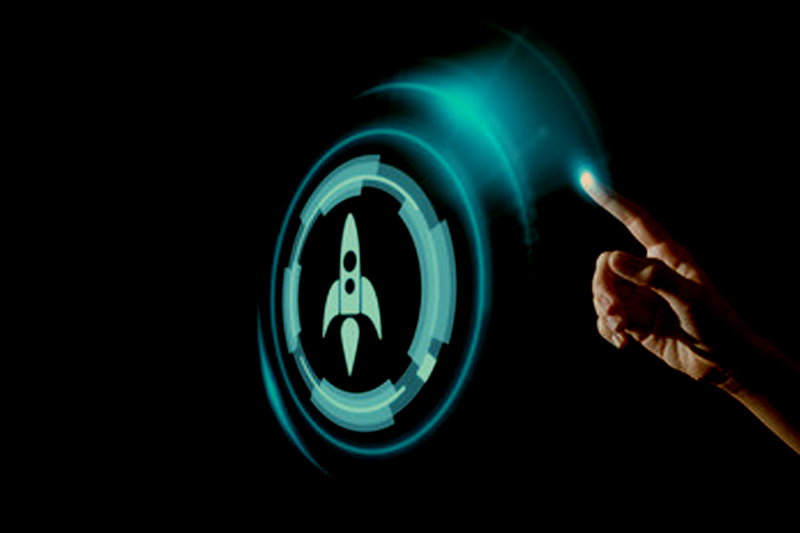 Construction on New Tribal Casino in NorCal Kicks Off