In the Philippines and the operator behind the giant Okada Manila integrated casino resort has reportedly detailed that the 993-room property saw its first-quarter gross gaming revenues decrease by some 42% year-on-year to just over $109.2 million.

According to a report from Inside Asian Gaming, the revelation from the Tiger Resort Leisure and Entertainment Incorporated subsidiary of Japanese conglomerate Universal Entertainment Corporation came after the Entertainment City facility was shuttered for the final 17 days of the quarter owing to the ongoing coronavirus pandemic. The source explained that this temporary closure had also led to the 110-acre development recording a drop of 35% year-on-year in adjusted earnings before interest, tax, depreciation and amortization to around $14.2 million as visitor numbers plummeted by 52% to roughly 572,000.

Opened at a cost of about $2.3 billion in December of 2016, the 15-story Okada Manila features a 284,283 sq ft casino offering a selection of over 3,000 slots and almost 500 gaming tables and reportedly moreover saw its average first-quarter hotel occupancy rate plunge by 14.4% year-on-year to stand in the region of 74%. This purportedly helped to push comparable VIP gaming receipts down by 49% to approximately $48.1 million with associated mass-market takings having declined by an even steeper 49.3% to nearly $17.8 million.

GGRAsia used its own report on the results to highlight a reduction of 19.4% year-on-year to just over $39.2 million in Okada Manila’s first-quarter gaming machine revenues even as Tiger Resort Leisure and Entertainment Incorporated asserted that the venue had run ‘normal operations until March 14’. This source disclosed that the depression will likely continue into the five-star property’s second-quarter financials as current coronavirus-related rules prohibit any of metropolitan Manila’s four large casino resorts from re-opening until at least the end of this month. The Philippines has so far recorded in excess of 945,000 coronavirus infections for 16,048 associated deaths including well over 1,000 in the last week alone. Despite this state of affairs and President Rodrigo Duterte recently began easing a range of pandemic-related quarantine measures he brought in for the population of metropolitan Manila at the end of March so as to allow government offices and some private businesses to re-open at 50% capacities.

The disappointing first-quarter financials for Okada Manila reportedly furthermore come almost three weeks after Universal Entertainment Corporation pulled the plug on a deal that was to have seen it offload a nine-acre plot of land next door to the impressive development for approximately $271.6 million. The Tokyo-listed parent purportedly used a March 30 filing to divulge that it had cancelled the proposed arrangement due an attempt by the unnamed buyer to extend the transaction’s settlement date and that it is now open to ‘new enquiries’ regarding the waterfront parcel and soon hopes to start ‘negotiations with other buyers.’ 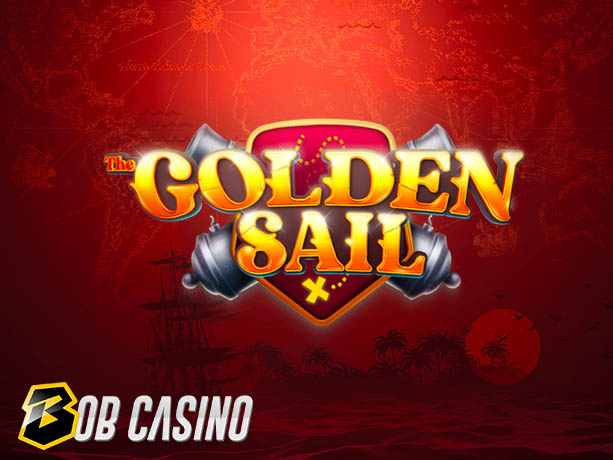 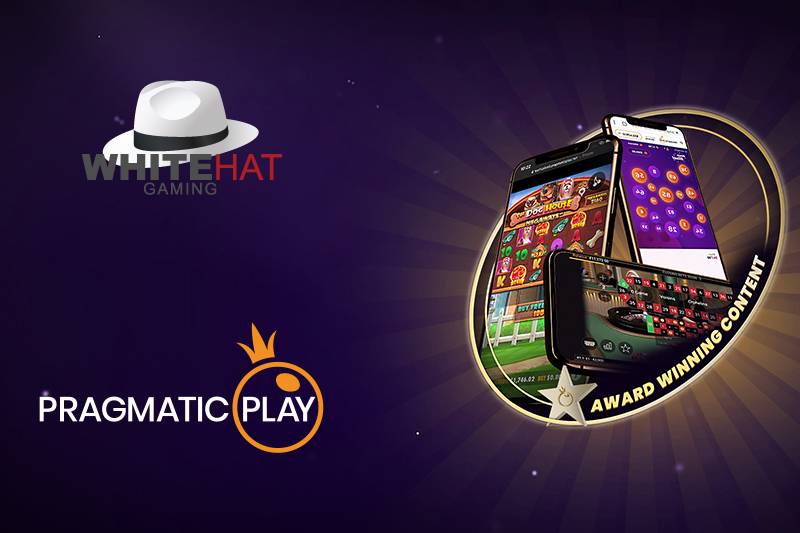