Legal fight over a $300 million casino property in northwestern Indiana could leave it empty for months even after the constructing period has ended.

According to The Times, Indiana Gaming Commission told the parent company of Gary’s Majestic Star Casinos to give up the plan to close its gambling boats in March and April when the in-land casino in Gary was supposed to open.

A significant effort was demanded to keep the existing casino operation in business after the commission made a move in December to force a longtime heavyweight in Indiana’s gambling industry to give up his ownership stake in Spectacle Entertainment.

The company owns the existing casinos, as well as the Hard Rock Casino Northern Indiana, which is still under construction.

The commission’s executive director, Sara Gonso Tait explained that the actions of Spectacle representatives “have created a high level of uncertainty regarding both suitability and project timeline”.

She added: “Until an acceptable path forward is identified, the commission will continue to act within its authority to protect gaming revenues and employees at the current operation in Gary.”

As a response to accusations, in January, former Spectacle CEO Rod Ratcliff filed a lawsuit against the commission. According to him, the allegations that he continued exerting control over the company in violation of state orders were false.

Because of the Ratcliff’s lawsuit, he was not able to sell his 22% share of Spectacle, which he intended for quite some time now.

The state regulators interfered with his plan while also trying to force him to take a “fire-sale price” from Hard Rock International.

Former Spectacle vice president and longtime Ratcliff business partner, John Keeler was also accused of the alleged straw donor contributions. In the meantime, Ratcliff pleads not guilty and hasn’t been charged in the federal case.

The commission’s attorneys have asked a Lake County judge to dismiss the lawsuit, arguing that Rafcliff has not exhausted his administrative appeals.

In the meantime, Hard Rock is continuing with its plan to establish a new venue along Interstate 80/94, which, according to its website and billboards across the state, is supposed to open in spring of 2021.

The company is currently recruiting, hiring and training hundreds of employees to work for the new casino.

While the ownership dispute is being resolved, Hard Rock brand is waiting for the final approval from Illinois Gaming Board for the new Rockford Hard Rock Casino. Top Esports Betting Platforms You Should Choose in 2021 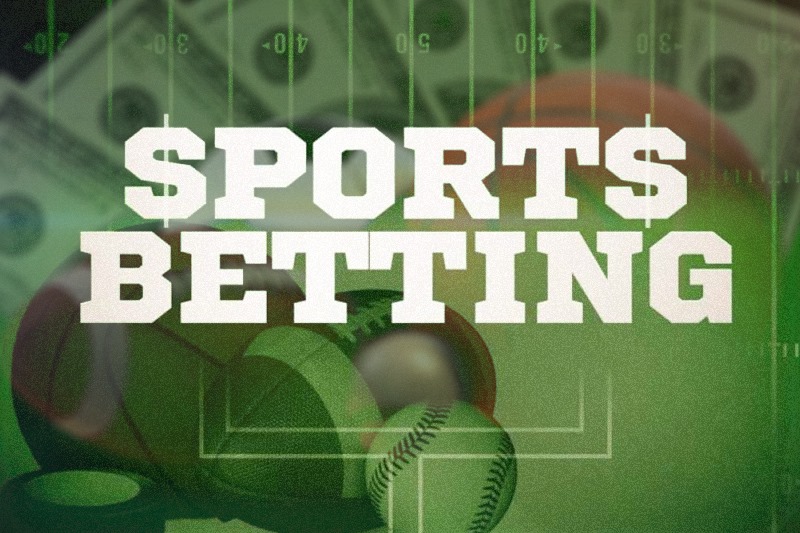 Another Try to Legalize Sports Betting in Kentucky