The collaboration will see the iGaming content developer’s portfolio of slots, which feature engaging math and mechanics, made available to the provider via 1X2 Network’s 3PI platform. The UK-based supplier (1X2 Network) of supplier of virtual football, general fixed odds gambling games, and casino games to international gaming sites is also responsible for the Iron Dog Studio brand and its 1x2gaming subsidiary.

Included in the integration are popular titles such as the Ancient Egyptian-themed Legend of Cleopatra Megaways, and the 4×5, 20-line sizzler released in November 2020, Solar King, cousin to the previously released hits Solar Temple, Solar Queen, and Kingdom of the Sun Golden Age.

Also included is the soon-to-be-released Asian-themed online video slot, Divine Dragon: Hold and Win. The medium variance game is packed with a generous set of bonus features, including Stack Wilds, Scatter symbols, Extra Spins and Hold & Win re-spins feature, where players can win three types of fixed jackpots – Mini, Major and Grand – and prizes of up to 1248 times the stake.

Sales Director for Playson, Blanka Homor commented on the recent tie-up stating that the firm’s “credentials as a producer of world class content” are strengthened by partnershing with a “state-of-the-art platform provider” such as White Hat Gaming. Adding that they are “Amed with a premium quality product suite which includes widely popular slot titles.”

The deal continues Playson’s expansion effort, growing its commercial footprint in Europe and sees its immersive games suite enjoyed by an ever-increasing number of players there and beyond.

Also commenting on the tie-up, White Hat Gaming’s Chief Commercial Officer Andy Whitworth said that by adding content across multiple brands they are able to “effortlessly increase” their reach. He added that they look forward to offering Playson games on their platform and “have been impressed with Playson’s desire to work with us as we implement our strategic growth plans.”

The collaboration with Playson is hot on the heels of White Hat Gaming’s distribution deal with Malta-headquartered digital gaming provider Swintt. The new partnership will see the developer’s titles distributed to key European markets, with Master of Books and Lost World to be launched first and titles such as Egypt King and Extra Win forthcoming.

Mutually beneficial, the deal will also result in the platform provider and content aggregator’s gradual addition of land-based style content from Swintt; a vertical that has seen significant success with players across Europe, as well as advanced in-house slots and casino games. 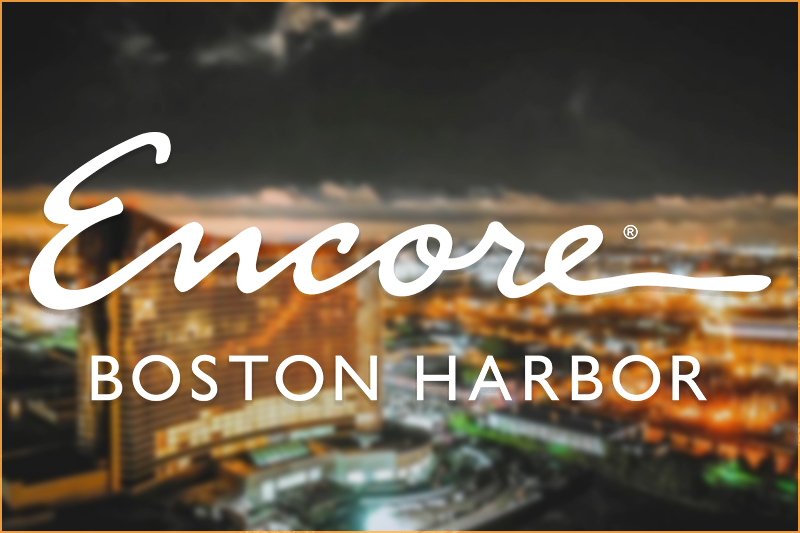 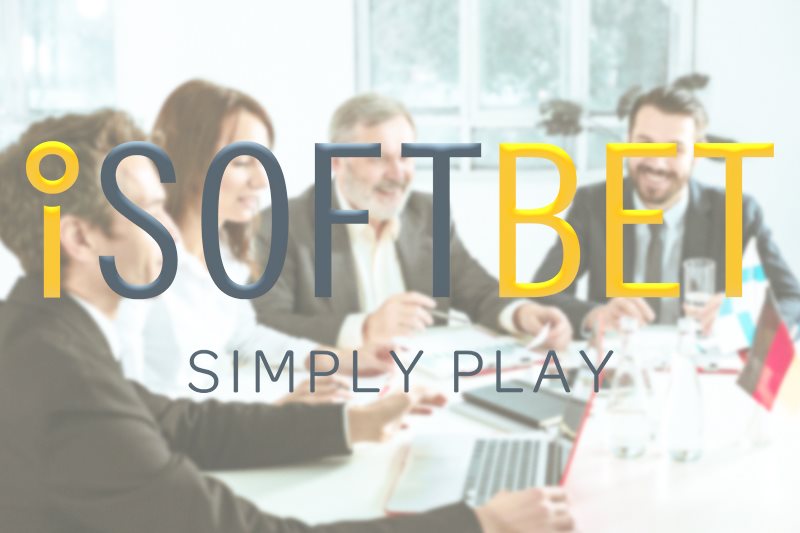