On Wednesday, December 1st, 2021 Real Madrid took on Athletic Bilbao from the Santiago Bernabéu Stadium located in Madrid, Spain. The highly – talented French striker, Karim Benzema, fired up the crowd with another one of his high energy and memorable performances on the pitch.

Real Madrid eventually defeated Athletic Bilbao in this hard – fought match of the Spanish League, LaLiga. Benzema scored the only goal of this contest as Real Madrid won with a final tally of 1 to 0.

The crowd at the Santiago Bernabéu Stadium began chanting “Ballon d’Or” as they believe that Benzema deserved to win the Ballon d’Or Award for the best player of the year award which Lionel Messi took home on Monday, November 30th, 2021.

Karim scored his league – leading 12th goal as Real Madrid won their 7th – consecutive football match, and they increased their lead in LaLiga to 7 – points over the 2nd – place Atletico Madrid. This latest victory for Real Madrid extended their unbeaten streak to an unbelievable 10 – matches over all competitions and leagues.

Benzema found the back of the net from very close in during the 40th minute of match play after the Athletic Bilbao goal – tender, Unai Simon, partially saved a tough to defend shot by Marco Asensio, and Karim took care of netting the rebound off of that shot by Simon.

That goal marked Benzema’s 8th score over his last 7 – matches with both his club and his country. Athletic Bilbao is currently sitting in 8th – place with 20 points throughout their 15 – matches, and Athletic have not won a game in 6 – consecutive league matches.

Real Madrid is well on their way to win another Spanish League title championship, and Karim Benzema is a huge reason why they have been so successful this season. Benzema also tears it up for is home nation of France as well.

“He deserves it,” says the Real Madrid goal – tender Thibaut Courtois. “But in the end this is a weird award. They don’t look at what happened the entire year. It’s tough to win it. We played well in the first half but they improved in the second and it was tough in the final 15 minutes.”

“We have been playing well but can’t come up with the victories,” the Athletic Bilbao midfielder Dani García explained. “We have to keep working hard to change this dynamic.” 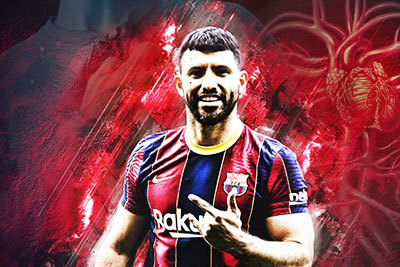 Sergio Aguero announces his Retirement due to Heart Problem 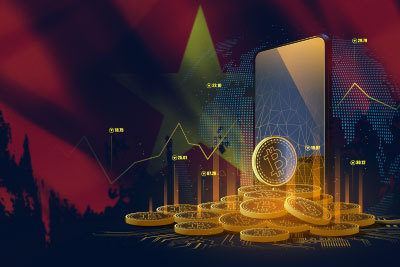 An online gambling operator lured Viet players in, crashed the casino, and stole their cryptocurrency