Golden Nugget Online Gaming (GNOG) has provided preliminary financial reports for 2020. In general, the company had a strong, building momentum as it provided services in New Jersey. GNOG earned $90-$91 million last year, which is a huge leap from the $55.4 million earned the previous year. The overall growth percentage came in at 63%.

For gross gaming revenues, GNOG earned from $101-$102 million. This was also a huge increase from just over $60 million from 2019. Operating income ranged from $23-$24 million. This is after the $4-$5 million in costs related to business with Landcadia Holdings II, Inc. is removed.

CEO and Chairman of GNOG Tilman J. Fertitta commented on the outcome of last year, stating the company is pleased with ‘yet another year of rapid and profitable growth.’ Fertitta pointed out that GNOG looks forward to seeing the same success in other US states as it has seen in New Jersey.

This year, GNOG added a new state to its portfolio. The operator is now offering services in Michigan, working with the Ojibwa Casino. A soft launch was started in January and now, the company has quickly been increasing its investment in casino marketing, pushing ahead with player acquisition and revenue already this year.

President of GNOG, Thomas Winter, commented on the Michigan launch, stating that the company is optimistic about the revenue opportunity in the state. After launching its marketing campaign, GNOG has already seen almost $2 million in wagers a day at the online casino platform.

GNOG also just brought on Kevin Vonasek, an industry veteran, as the Vice President of Corporate Development. Mr. Vonasek will be in charge of driving the expansion of GNOG within new states in the US. He will also work on strategic initiatives for the company. 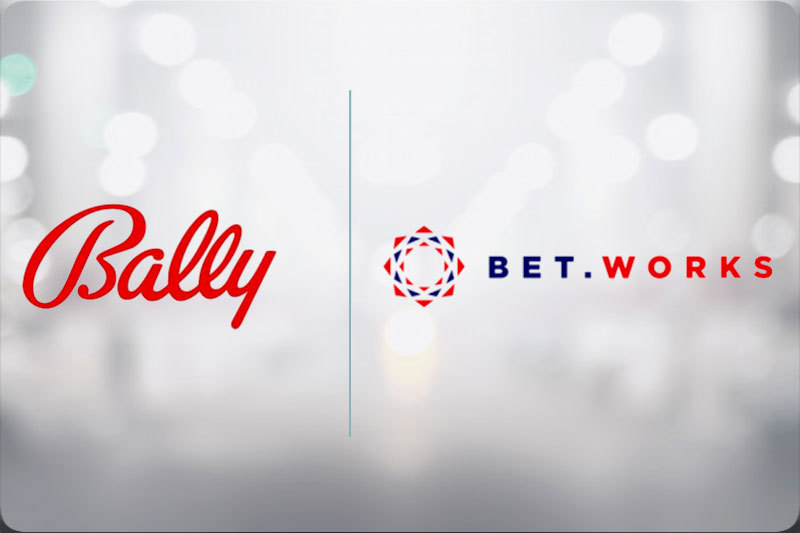