Yesterday, officials in Richmond, Virginia announced the remaining finalists for the new casino resort set to be constructed in the city. The companies still in the running including Bally’s Corporation, The Cordish Companies, and Urban One.

The three finalists were chosen due to their strong proposals, according to city officials. Each operator provided a detailed financial plan along with an analysis of its projected operations in showcasing its vision for a casino in the capital city.

Unfortunately for three other companies, the proposals didn’t make the cut. The Golden Nugget, Pamunkey Indian Tribe, and Wind Creek Hospitality were not chosen. The city decided to go with these companies because the proposals did not include certain factors such as financial projections, lack of site control, or other issues.

The Pamunkey Indian Tribe was not happy with the decision and issued a press release revealing its disappointment. In the statement, the tribe said that the timing of the decision, taking place before the public comment period is completed, undermines the confidence in the selection process. The tribe stated further it suggests a pre-determined outcome has been reached and the public comments didn’t even matter.

With the three finalists remaining, the Evaluation Panel will start to negotiate with the bidders. At the same time, comments will still be taken from the public. Three virtual meetings will take place starting next week with each operator. The proposed projects will be discussed, and citizens will be able to ask the companies questions directly.

Of the three remaining finalists, each proposal offers something different. Bally’s Corporation is set to offer a $650 million development on 61 acres of land near the downtown area. The property will be 1.6 million square feet in size and feature a 250-guest room hotel.

The Cordish Companies have plans to spend a little less, at $600 million. The casino would be 250,000 square feet in size and consist of a 300-room hotel. The casino would be titled Live! Casino and Hotel Richmond and sit on 17 acres of land north of Richmond. The property would include 18 restaurant and bar areas.

The last proposal was introduced by Urban One. The Maryland-based media company has plans to spend $517 million on a casino resort, situated on 100 acres of land that is owned by Philip Morris International. The minority-owned company would work with Peninsula Pacific Entertainment to create the casino project. The property would offer 90,000 square feet of gaming space and a 150-guest room hotel. 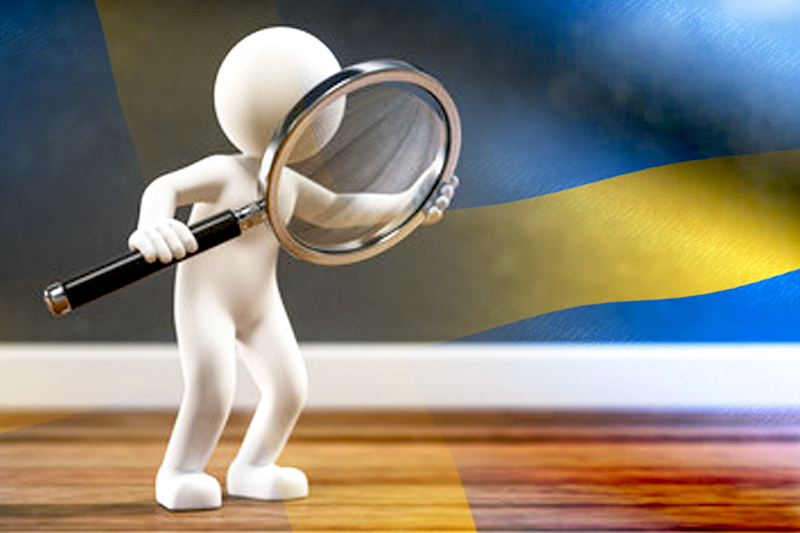