The property, located in Albuquerque, New Mexico, had to close doors in mid-October due to the increased cases of coronavirus infections. After almost four months of inactivity, it started operating again on February 11, but following all health recommendations to ensure players’ safety.

Route 66 Hotel and RV Resort are both open but at a limited occupancy of 25%. The initial reopening offers slot machines, sports betting and snack items and a limited beverage service menu.

Meanwhile, other offerings such as table games, restaurants and Legends Theater will remain closed until further notice. Face masks are required and all guests will have their temperature checked at the entrance of the facility. Smoking is not allowed inside the building but there is an outdoor smoking area available.

Fox stated: “We have worked closely with the Pueblo of Laguna to ensure we are doing everything possible to protect the health and safety of our guests, employees and the community. “

He added: “We have adopted a clear, consistent policy for everyone entering the property to adhere to health and safety protocols. Guests and employees will be required to follow a strict Code of Conduct”

Slowly but surely, other casino locations in the states are opening doors for guests. Last week, Hard Rock announced that its Cincinnati casino is reopening since the state lifted the curfew.

The facility is resuming 24-hour activity since the number of Covid-19 cases decreased in the area.

The transformational process had to take eight months throughout 2020. In August, Bosworth announced that the facility was supposed to open in October or November but that it was very likely the opening date would be pushed back. The reason, as Bosworth explained, was the coronavirus pandemic, which affected the industry and caused inclement market conditions and construction delays.

The new opening date was set for January 2021. In a November internal memo to staff, Bosworth said that no matter how painful another delay might be, it probably was the right thing to do.

The delay was caused by projections made by the CDC and John Hopkins University that the next Covid-19 spike was due to occur in early January, right before the launch date.

Bosworth stated that although those projections were never 100% accurate, another spike might be disruptive for the opening.

After the long wait, the new facility is ready to open for customers very soon. 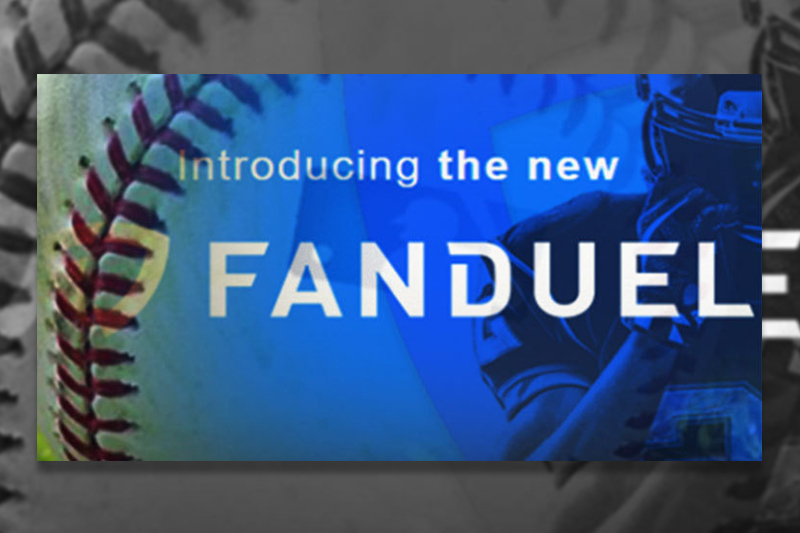